The ‘Street Life’: When Is Enough, Enough? #ThoughtsFromTheDJBooth By DJ Doughboy

admin January 15, 2014 Comments Off on The ‘Street Life’: When Is Enough, Enough? #ThoughtsFromTheDJBooth By DJ Doughboy

Hustlers: You’ve seen your best friends killed. You’ve carried their coffins and put them in the ground. You’ve seen them go to court and get the book thrown at them. They won’t be home for decades. You have to console their mothers and girlfriends. You have to step in and hold it down for their children. You’ve seen the devastation of this “game” first-hand. So when will YOU say enough is enough?

How many people have to die or go to jail for YOU to walk away? Over half of the people you hustled with are gone. How long will you believe that it won’t happen to you? How long will you think that you’re smarter than the others? That you’re tougher than the others? Time is running out. And when it does, you won’t be the one carrying the casket… Because you’ll be the one inside of it.

These are just my “Thoughts from the DJ Booth”. Until next time…

For more “Thought From The DJ Booth”, check out DJ Doughboy’s Blog at: 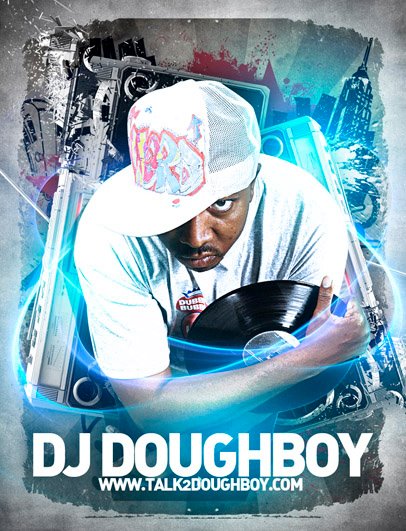