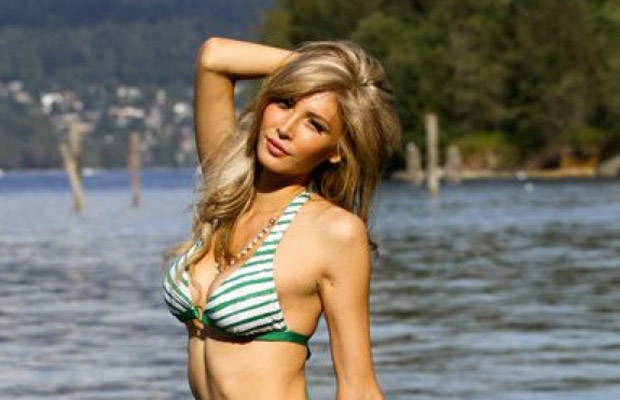 She’s a Man?? In a strange twist, Miss Universe Canada officials recently disqualified a 23-year-old transsexual named Jenna Talackova from participating inthe pageant finals, which are scheduled to be held in May 2012. The Vancouver native was one of 65 contestants chosen for the competition, which is ironically also owned by Donald Trump. According to officials at the Miss Universe Canada contest, the guide-lines stipulate that every contestant must be a “naturally born female.” However critics of the decision claim have argued that the rules do not specifically address sex change or plastic surgery.

Ms. (Mr.??) Talackova is calling it discrimanation. She claims that she ‘knew’ she was a woman by the age four, and had sex-change surgery at nineteen. After being given ‘the boot’, Talackova had this to say via Twitter,

“I’m disqualified, however I’m not giving up. I’m not going to just let them disqualify me over discrimination.”

Do you think Jenna Talackova should have been allowed to compete in the Miss Universe Canada pageant? Check out a couple of photos of her/him below, what do you guys think? 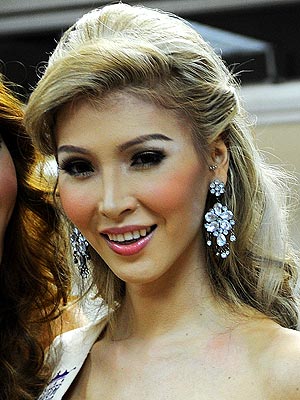 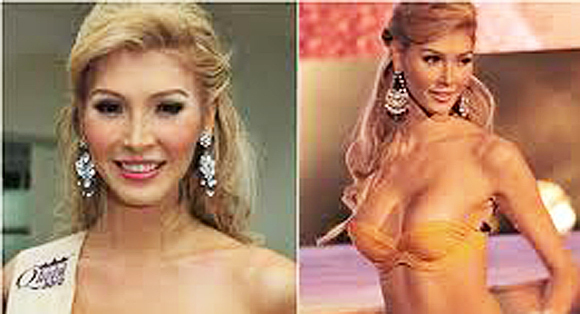