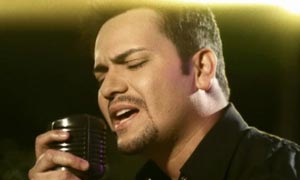 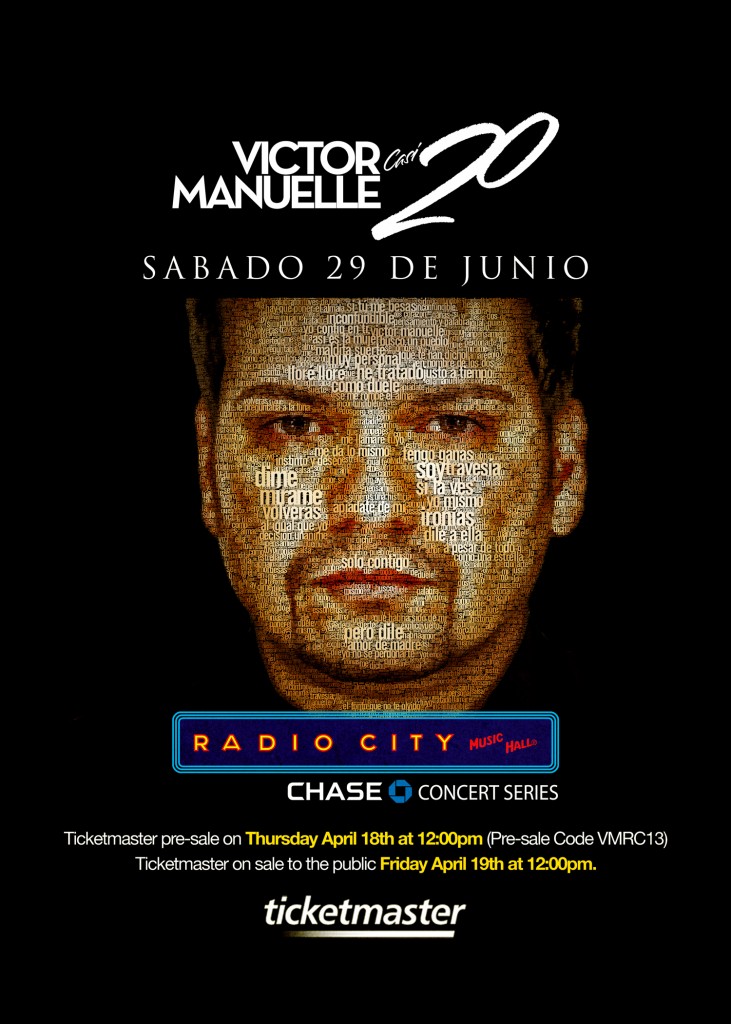 Victor Manuelle– The album that finally put Manuelle squarely on the charts was his self-titled Victor Manuelle in 1996. Produced by the notable New York hitmaker Sergio George, the albun spun-off six chart-making hits and firmly entrenched the singer as a force in the field of salsa romantica. In recent years, Victor Manuelle has become one of the most successful salsa artists in the world. His 2001 album Instinto Y Deseo, 2004 Travesia and 2006 Decision Unanime have all reached #1 on the Latin album charts. Decision Unanime also brough Manuelle critical acclaim, earning him a 2007 Billboard award for ‘Tropical Album of the Year’ and ‘Tropical Artist of the Year’ at that year’s Premio Lo Nuestro Awards. His latest album, Soy was released in June, 2008.

NOT TO BE MISSED!! SHOW DATE JUNE 29TH, SHOWTIME 8PM