Two weeks ago a flyer began to circulate throughout the internet promoting Kanye West’s “New Testament” on June 10th. But what was it?  A new song? New album? It was a mystery- until now.

Released on YouTube, Yeezy’s “New Testament” is actually a 34-minute semi-documentary, consisting of various quotes and interview clips. The video comes across almost like a cross between a motivational speech and one of his signature ‘rants’ at the same time, with random video footage of everything from Greek statues to various pop-culture snippets.

Check our Kanye West’s “New Testament” video below, as well as classic Yeezy footage from his “Yeezus” tour, courtesy of the good folks at GoodFellaz TV. 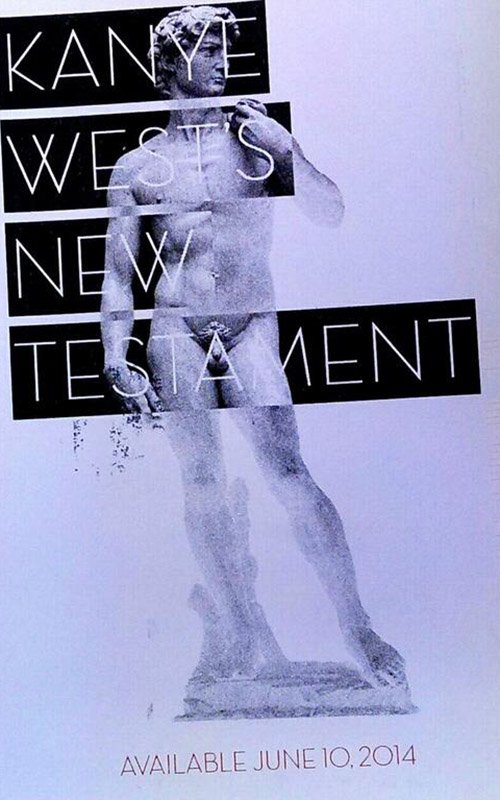 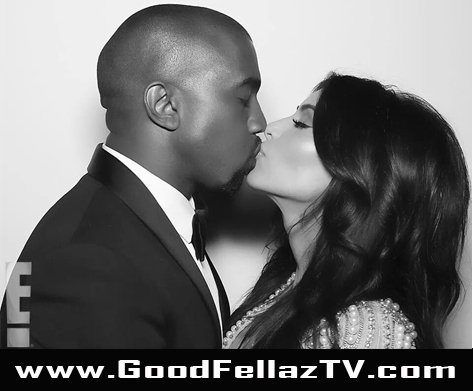 Check out the first pics from Kanye West & Kim Kardashian’s lavish wedding on GoodFellaz TV. Held at the super-romantic Forte di Belvedere in Florence, Italy, the couple finally tied the knot in front of their family and close friends. The always fashionable Kim K wore a white, Givenchy Haute Couture lace dress for the ceremony, while the always fresh Yeezy donned a custom Givenchy tuxedo.

After the ceremony, the newlyweds cut the 7-tiered wedding cake, and Kanye gave an epic 20-minute speech (rant…lol) dedicated to his new bride. And of course it was only right that friend and G.O.O.D. Music label-mate John Legend serenaded the couple with the wedding-anthem “All of Me” as they shared their first dance.

Check out the exclusive wedding pics below, courtesy of the good folks at GoodFellaz TV. 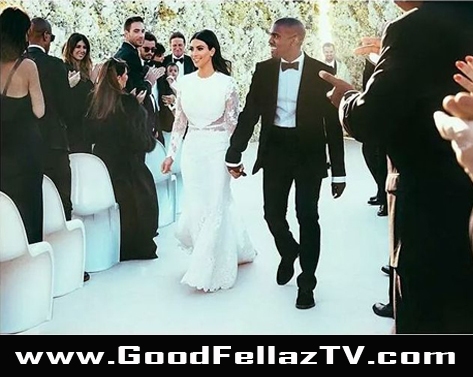 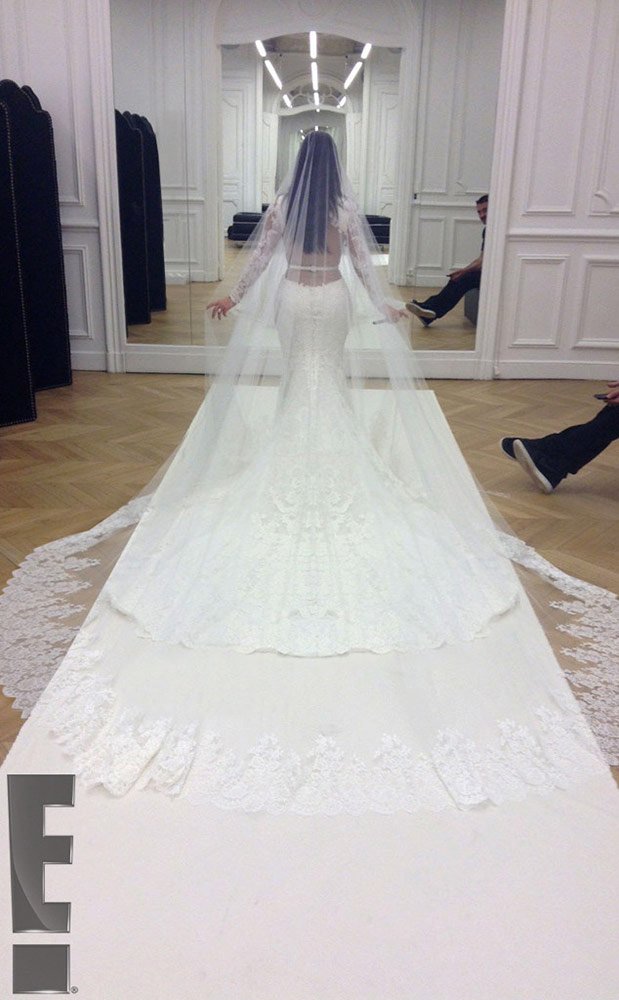 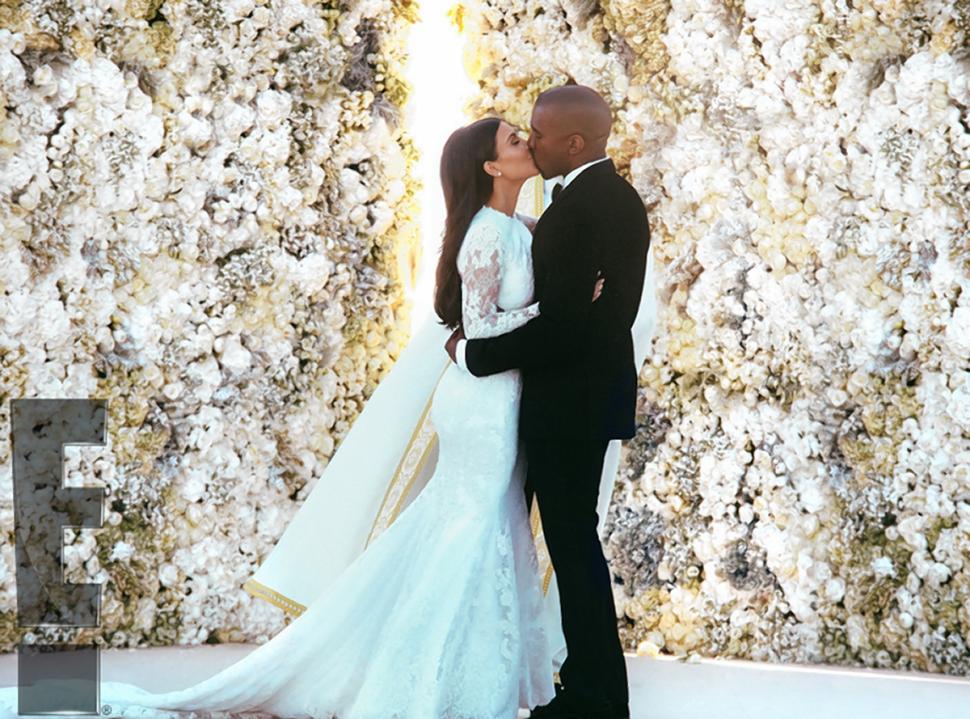 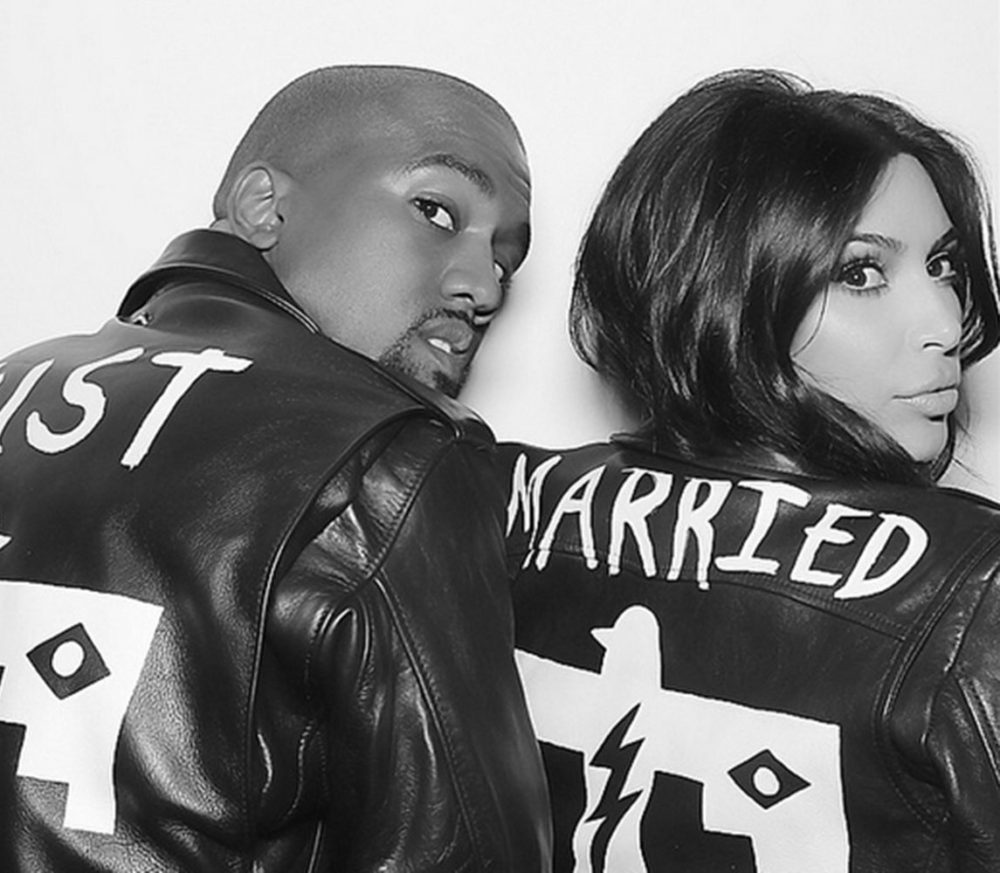