Word-on-the-street is that this new FF project is NOT based on any previous story-lines from the comics, but rather a “contemporary re-imagining” of one of Marvel’s most important super-hero teams. According to the official movie synopsis:

The Fantastic Four,” a contemporary re-imagining of Marvel’s original and longest-running superhero team, centers on four young outsiders who teleport to an alternate and dangerous universe, which alters their physical form in shocking ways. Their lives irrevocably upended, the team must learn to harness their daunting new abilities and work together to save Earth from a former friend turned enemy.

The new “Fantastic Four” is scheduled to hit theaters in North America on August 7, 2015. Stay tuned to GoodFellaz TV for all the latest news on this movie. 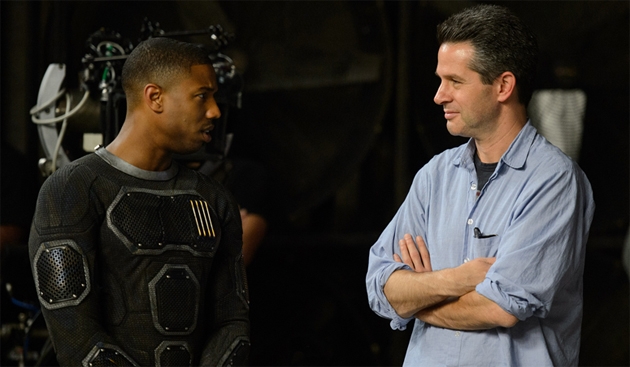 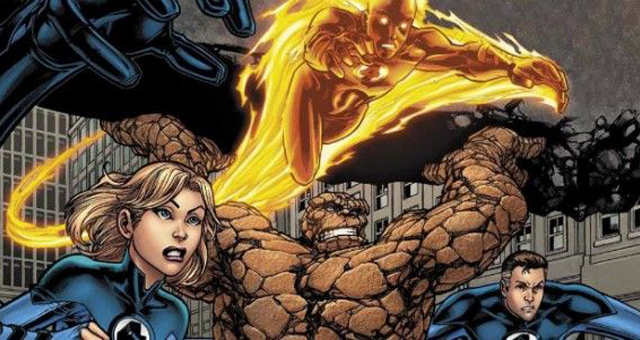