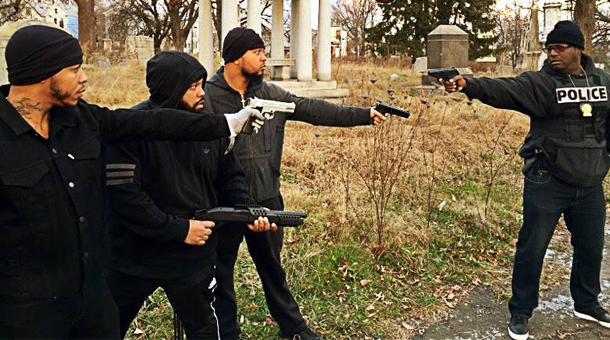 Because the streets demanded it, check out the entire first season of the “Never Change” web-series starring Chaos below.

The popular first season begins with N.C. (Jameel “Chaos” Laboo), who finds out his childhood friend Hitta (Roland Franklin) not only wants him dead, but wants his whole lifestyle as well. But once Hitta turns up dead, it leaves a lot of people start asking questions.

Let It Go (Mike Braswell), the cousin of Hitta and a known gun-buster, returns to town for answers. But he isn’t the only one that wants an explanation. The relentless Detective Steward (James Lyones) is hot on his trail, and is plotting to arrest N.C. by any means necessary.

The loyalty of those closest to NC is tested, a snitch emerges in the crew, and the casualties pile-up as all-out-war erupts. Can N.C. keep his world from falling apart? Will Let It Go catch up to him? Will he go to prison? Watch the entire 8 episodes of first season of “Never Change” and find out, only on GoodFellaz TV. 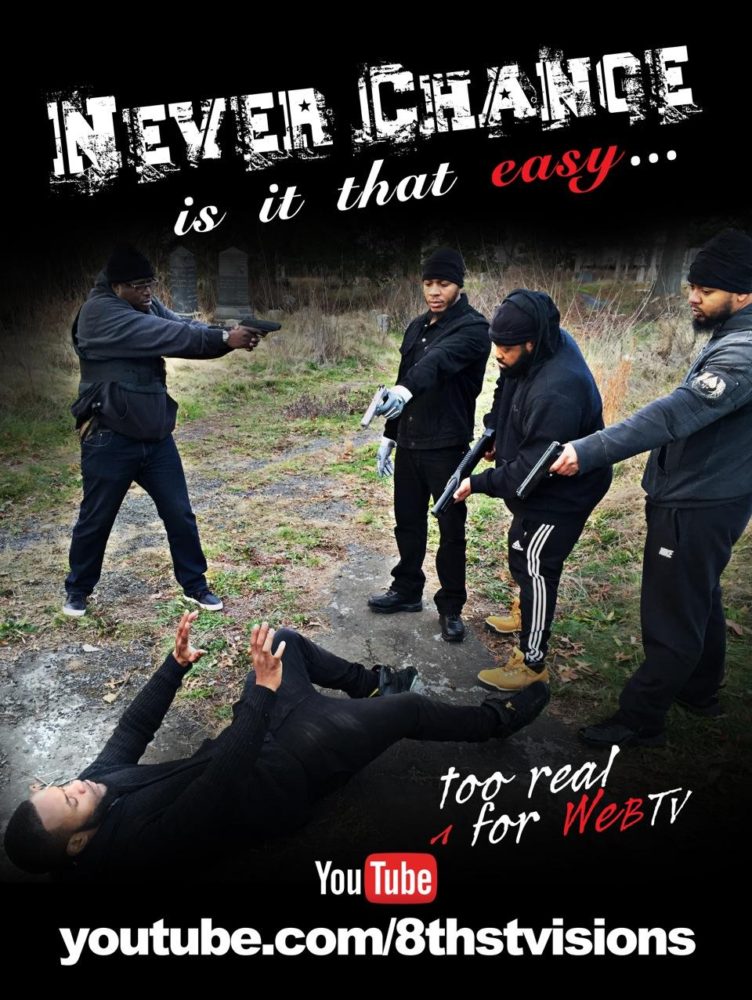