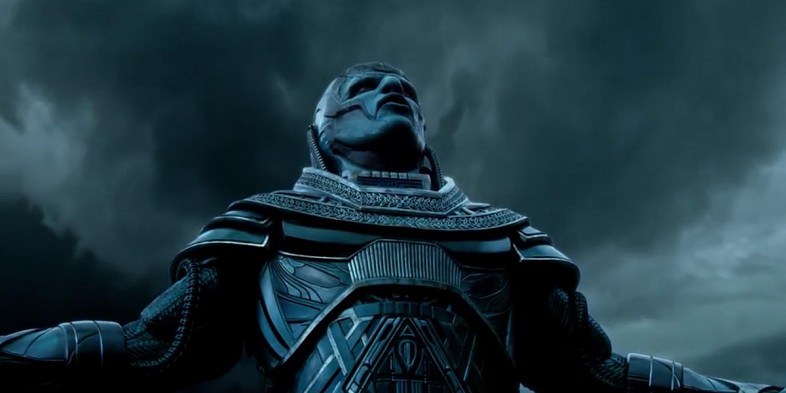 Check out the new trailer for the upcoming “X-Men: Apocalypse” movie on GoodFellaz TV. The highly anticipated film is directed by Bryan Singer, is the conclusion of a trilogy started with “X-Men: First Class” and continued with “X-Men: Days of Future Past”, and is scheduled to be released in theaters worldwide on May 27, 2016.

AND WHO IS APOCALYPSE??

One of the X-Men’s most infamous villains, Apocalypse is the first and most powerful mutant from Marvel’s X-Men universe. Since the dawn of civilization, he was worshiped as a god. Upon awakening after thousands of years, the villain wakes up in the 1980’s only to become disillusioned with the world as he finds it and recruits a team of powerful mutants, including a disheartened Magneto (Michael Fassbender), to cleanse mankind and create a new world order, over which he will reign. As the fate of the Earth hangs in the balance, Mystique (Jennifer Lawrence) with the help of Professor X (James McAvoy) must lead a team of young X-Men to stop their greatest nemesis and save mankind from complete destruction. 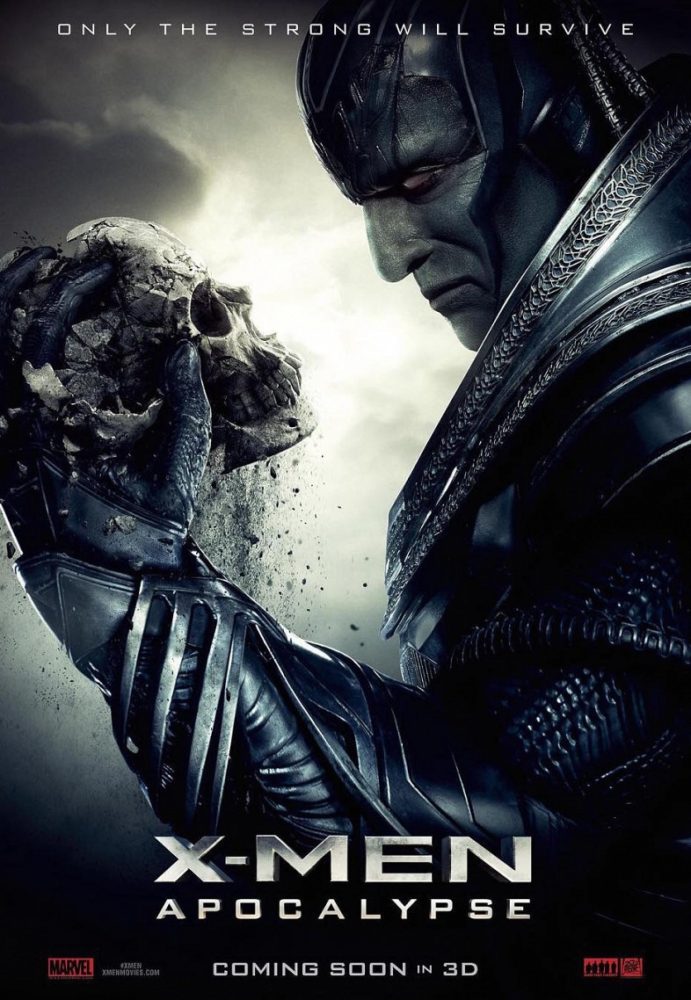 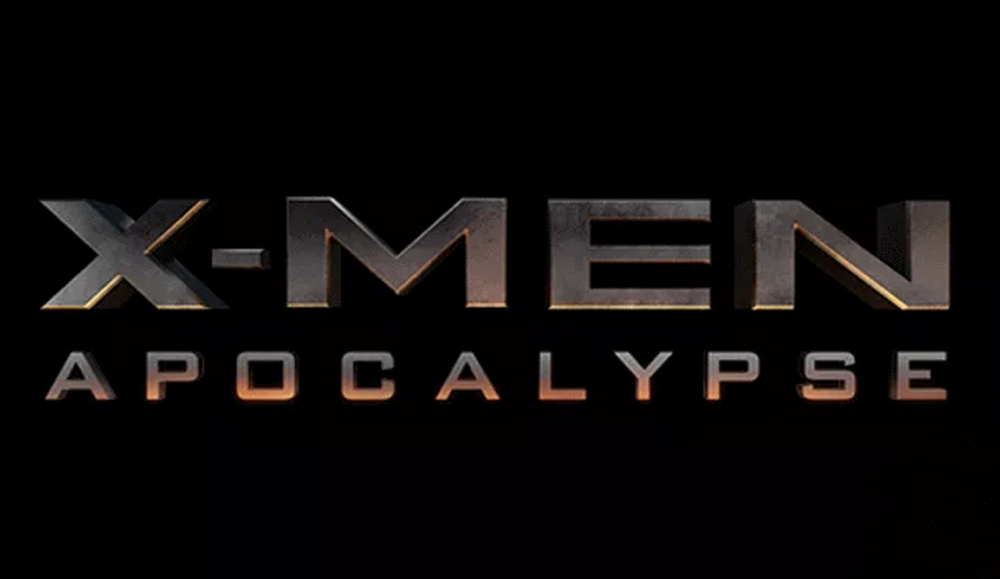 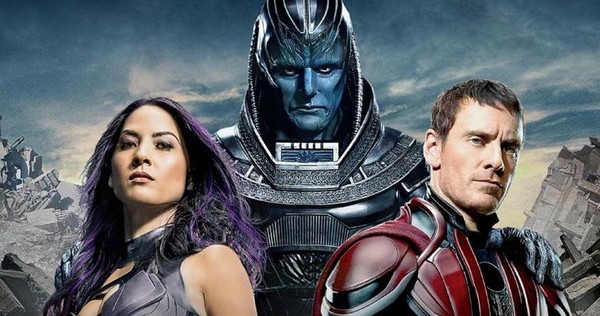 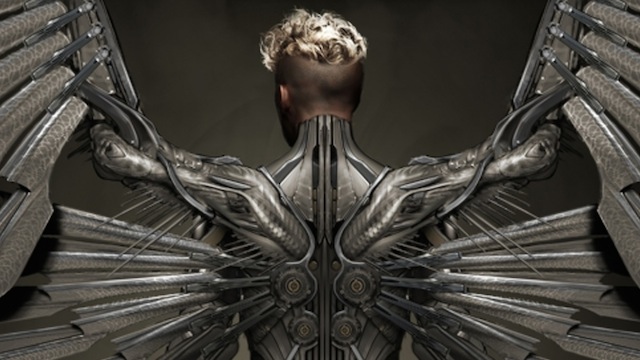