My Hitta, My Hitta!

YG continues the recent West Coast Rap resurgence with a strong showing on the charts, debuting at #2 on Billboard with 59,703 albums sold in his 1st week on the shelf.

His debut album “My Krazy Life” was beaten out only by the “Frozen” Soundtrack, which has been dominating the charts for weeks now. It was the #1 Urban Album in the country, followed by Pharrell’s “G I R L” at #6, moving 34,000 copies, and Rick Ross’ “Mastermind” right behind at #7, selling 27,000 copies last week.

So on behalf of the GoodFellaz, congratulations to YG on the success of his album. Check out pics of YG signing autographs at the Beats Store in NYC, courtesy of #GFTV. Shoutout to SleekStyle Mimi for the dope pics! 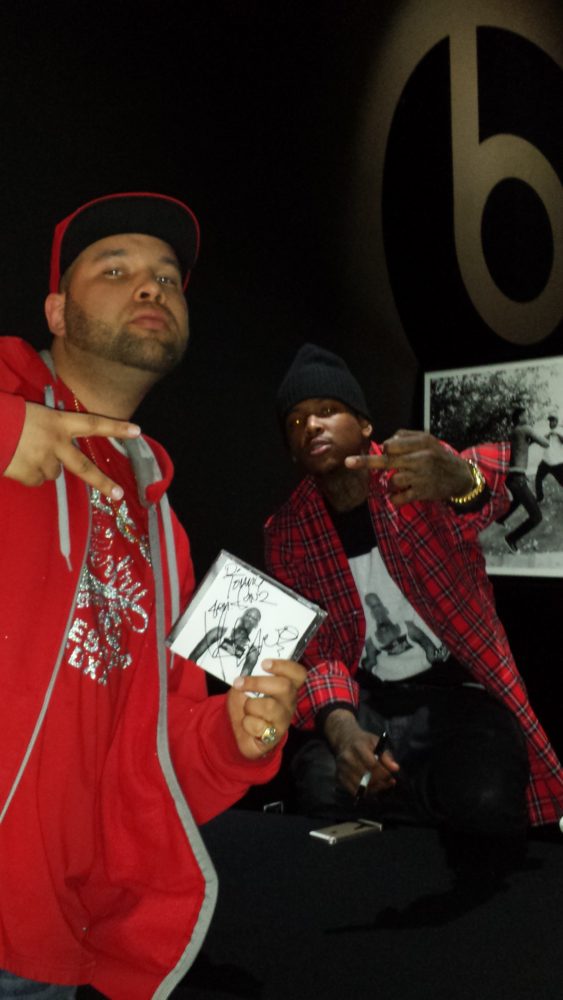 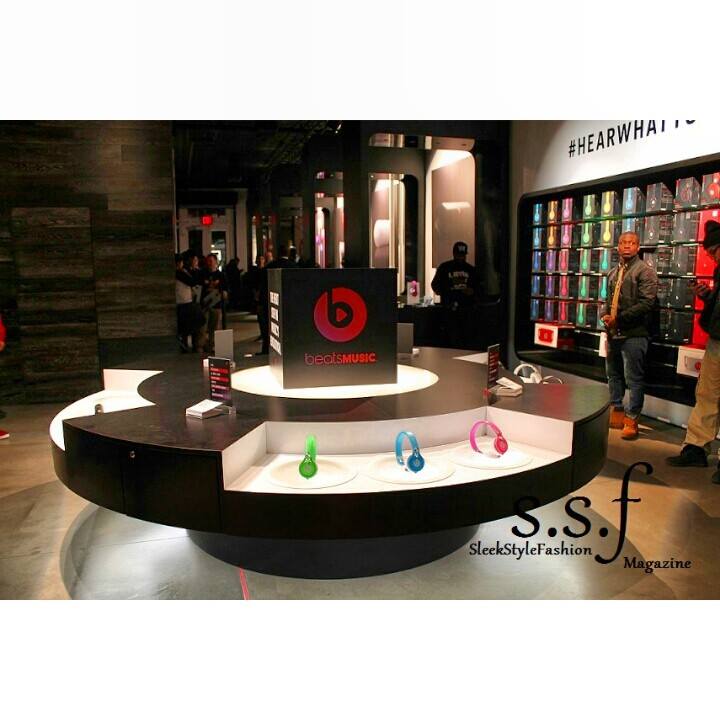 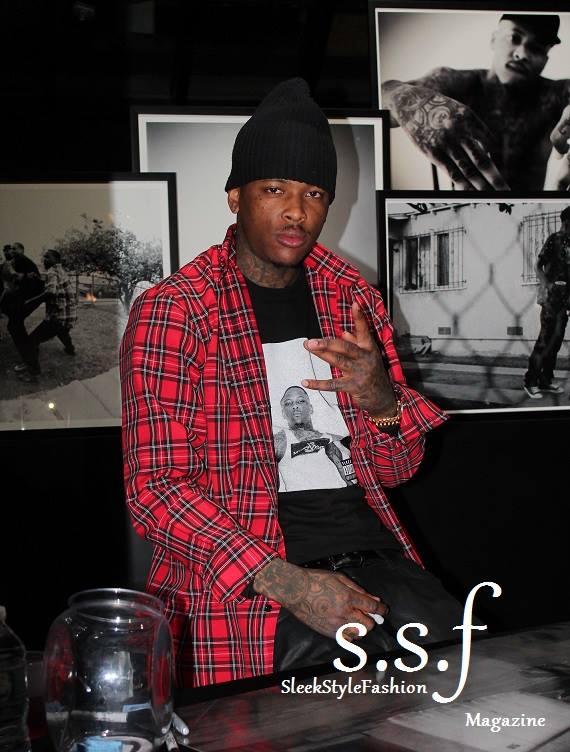 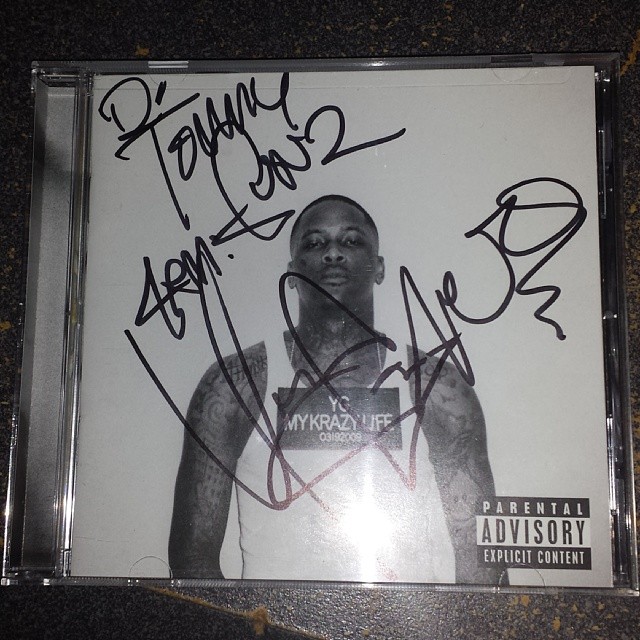 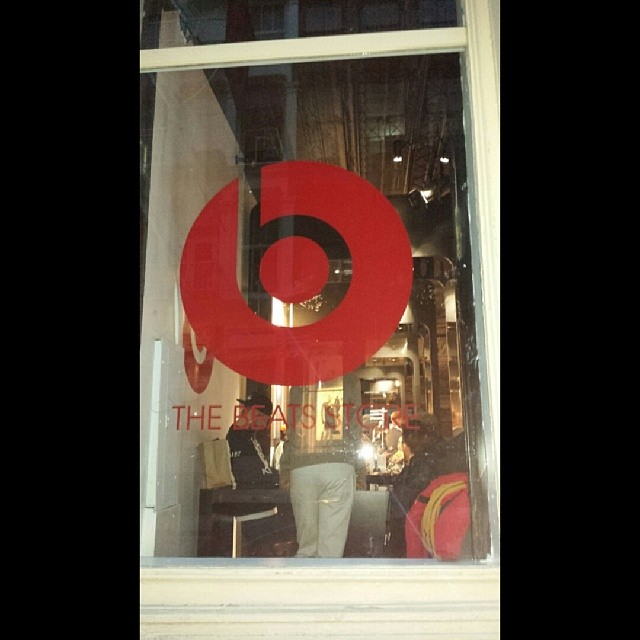 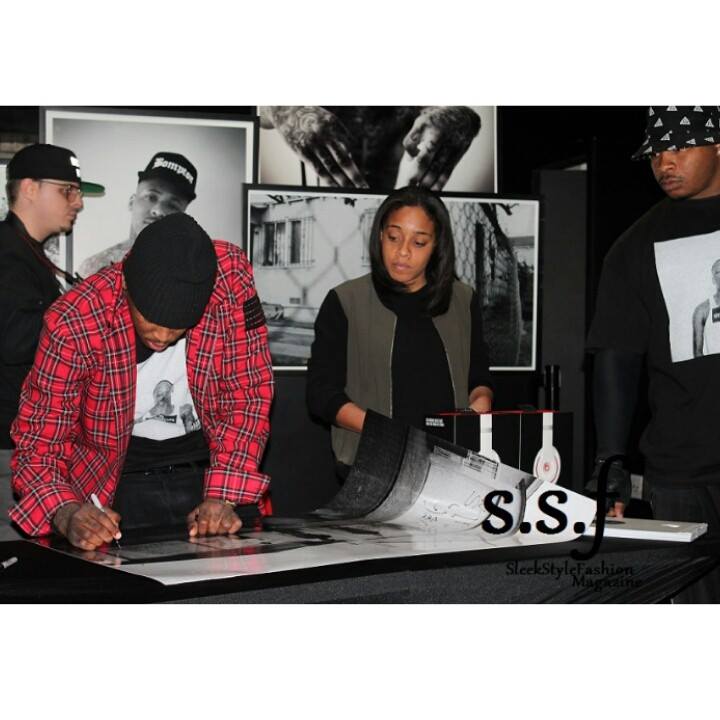 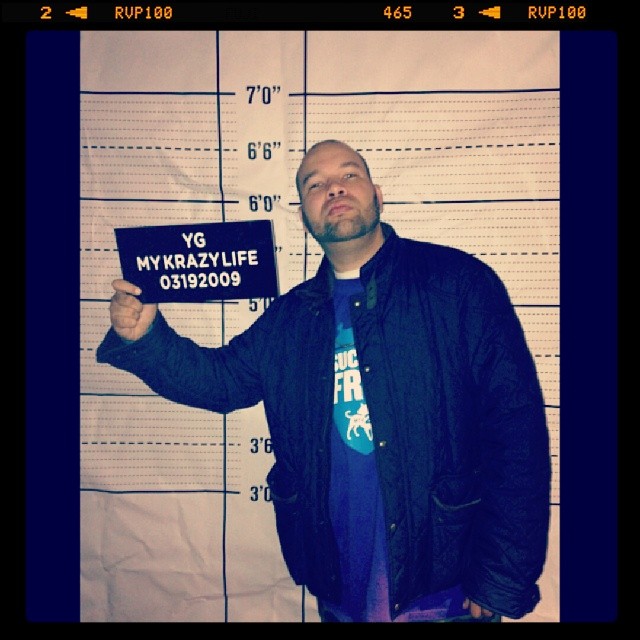 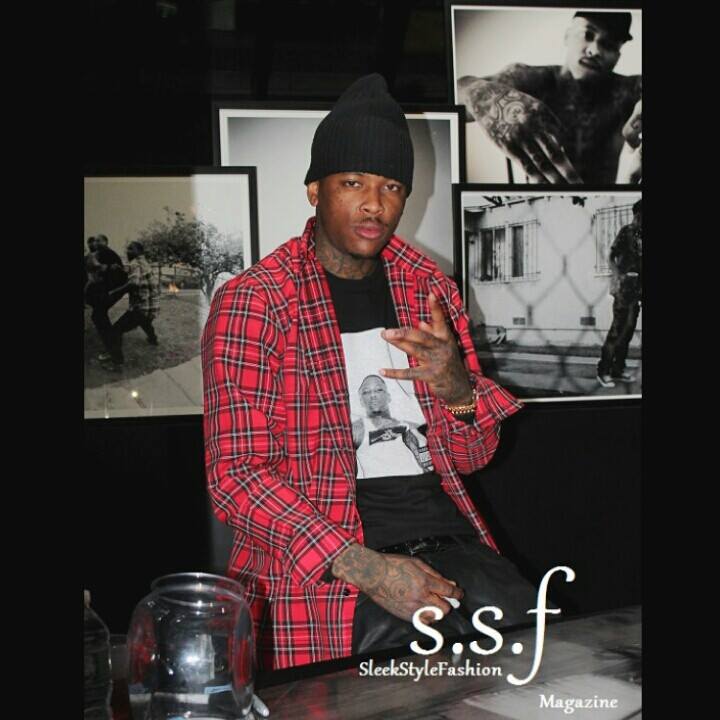