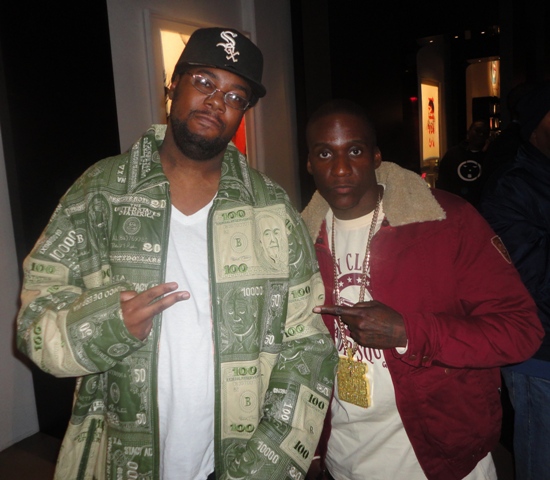 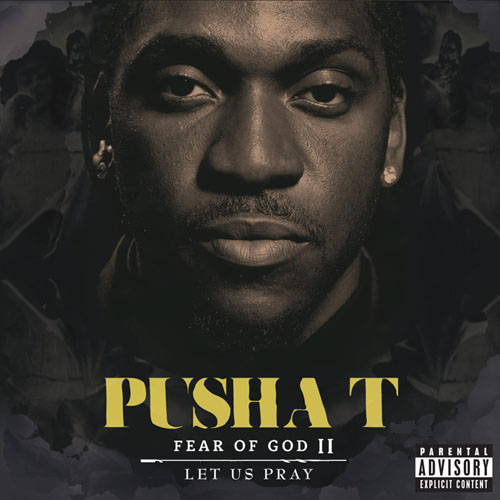 Download Pusha T’s NEW Mixtape “Fear of God Part II”, and check out footage of Pusha T as he performs in NYC, only on GoodFellaz TV. Pusha T “Fear of God II” >> Click On 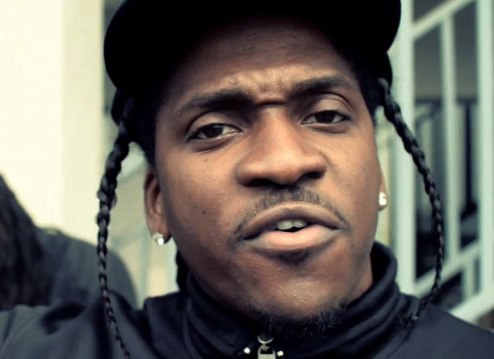