The hottest sneaker release of the year is here! The New Air Jordan 11 Concords, widely regarded as one of the most popular kicks of all-time, dropped Dec 23rd, causing huge lines outside of popular sneaker stores across the country, and even wild reports of shootings and robberies.

The classic design, featuring a white-top, met by a black patent leather mud-guard and translucent sole, got its nick-name from the  Concord herringbone pads which are visible on the outsole. The legendary Michael Jordan first debuted the Air Jordan 11 Concords during his comeback in the NBA Playoffs in 1995, creating a fan frenzy for the kicks ever since.

The buzz for these Jordan’s is crazy! There have been numerous reports of fights and even gun-play at sneaker-stores spanning the country, from NYC to Virginia, and lines of die-hard fans literally sleeping outside just to get a good spot.

The New Air Jordan 11 Concords are the GoodFellaz TV “Sneaker Pick of the Month”. These kicks are selling for between $180- $200, and are perfect, whether you’re on the block puttin’ in work, or coolin’ out wit your girl. Beware of knock-offs and imitations, when sneakers this hot hit the scene, bootleggers across the country are definitely out there hustlin’! Lol 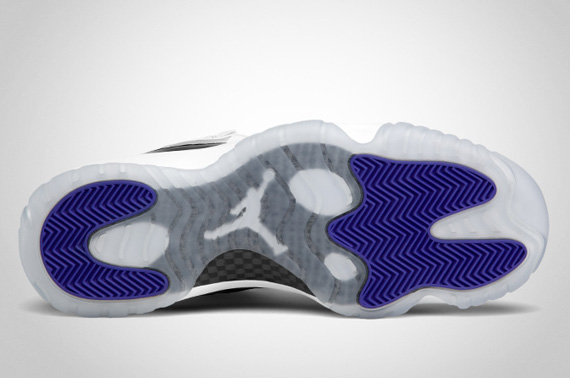 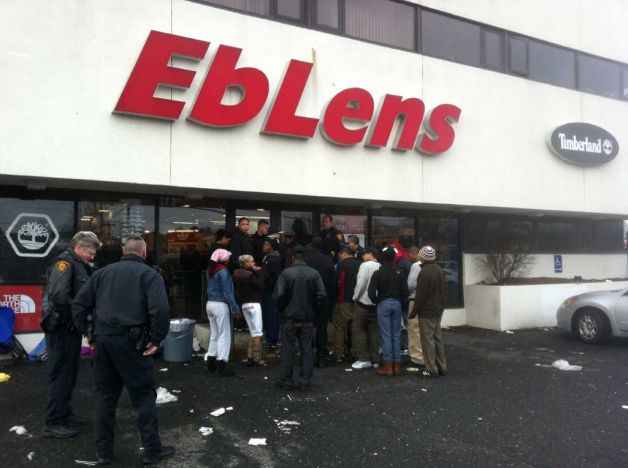