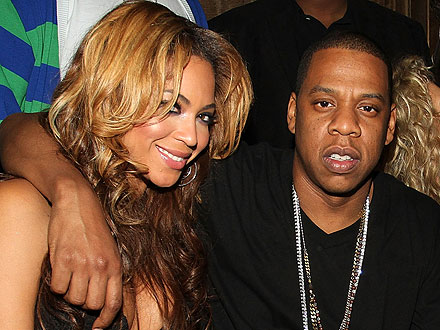 It looks like the Dynasty continues! Word-on-the-street is that Beyonce has finally given birth: to a healthy baby girl named Ivy Blue Carter!

On January 7th it was reported that super-couple Beyonce and Jay-Z rented out the entire floor of New York’s Lennox Hill Hospital on the Upper East Side of NYC to bring in the birth of their first child. According to sources at the hospital, Beyonce went into labor earlier in the evening, and gave birth shortly after.

According to The Houston Chronicle,

“Beyoncé has given birth to a girl early this evening in New York, says a close source. Baby and mom are doing fine.”

What do you guys think about Jay & Bey’s choice of Ivy Blue Carter as a name for their new daughter?? The good folks at GoodFellaz TV will be following this story as it developes, stay tuned for more details. Shoutout to Jay-z & Beyonce, check out exclusive footage of Jay-Z as he performs in NYC, only on GoodFellaz TV.