Whoa!! First Image of Gal Gadot at “Wonder Woman” from the upcoming ‘Superman v Batman: Dawn of Justice’ movie…..even though she could have done at least 5 squats and ate a happy meal, she does look pretty dope.

The #GFTV word-on-the-street is that, according to the plot of the new film, Wonder Woman’s character has been in operation for a minute before the events of ‘Batman v Superman: Dawn of Justice’ take place;  her crime-fighting activities have been secretive similar to Batman’s.

Check out the pic of Wonder Woman below, courtesy of the good folks at GoodFellaz TV. 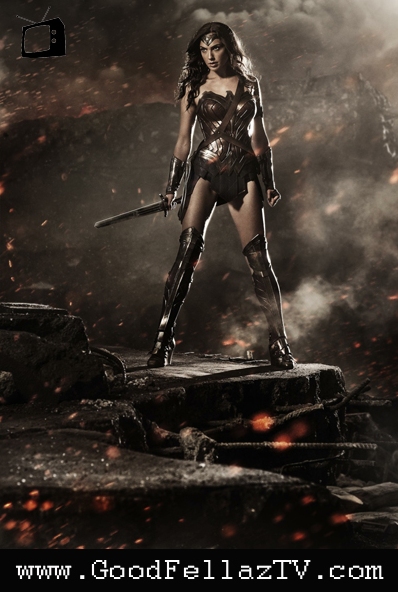 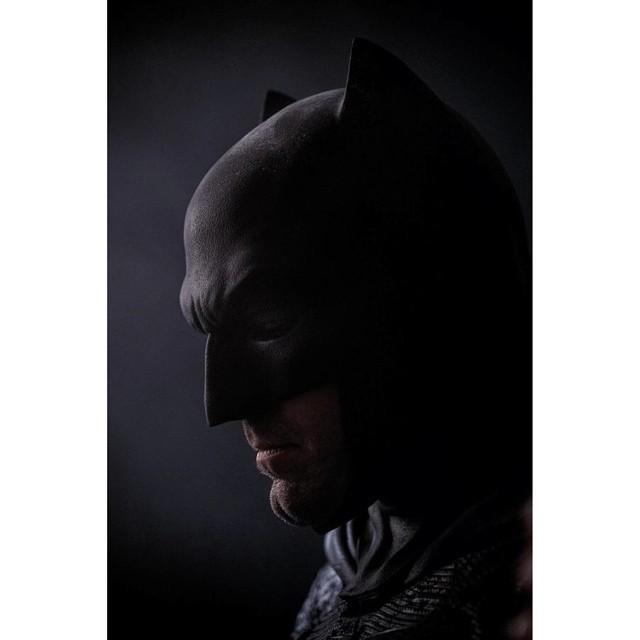