Introducing: Diggs #GFTV “Next Up” Artist of the Month

admin March 15, 2013 Comments Off on Introducing: Diggs #GFTV “Next Up” Artist of the Month 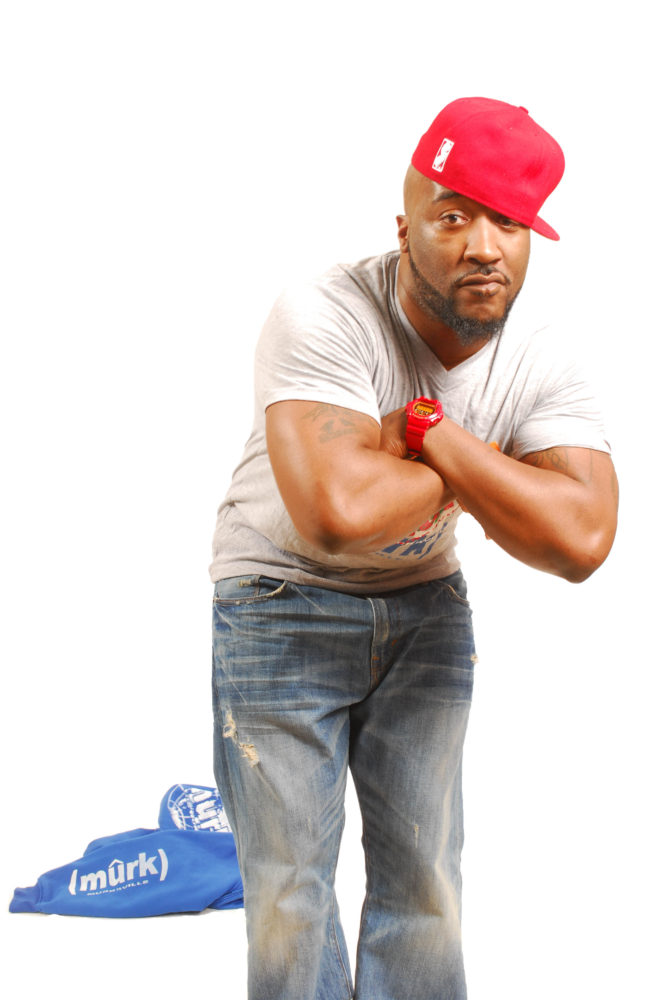 You know the GoodFellaz break records and artists first! So with that being said, check out the GoodFellaz TV “Next Up Artist of the Month” is Brick City’s own Diggs.  The Jersey MC has got the streets and the ‘net on fire right now, generating a tremendous buzz from the-hoods-to-the-suburbs with his music. Word-on-the-Street is that Diggs has been in the studio with ATL’s Bonecrusher and a few other big-dogs in the game.

Listen to the blazin’ New Single from Diggs “Fully Automatic”, and get the #411 on #GFTV’s Next Up artist below!! Remember where you heard about him first.

Having dedicated over 20 years to his talents in music, writing, and producing, as well as performing arts and design, this Newark native better known as “Diggs” has developed quite the resume.

With the notion that if one believes, he can achieve, Diggs has proved that success can be accomplished—and it’s what’s on the inside that matters.

“GULLY”, a term that Diggs takes pride in, stands for all things “G”– (God, Good, Great, Gangsta, Grimy, etc). Like a “G” his music is actively authentic and his persona is the same.

Motivated by fatherhood, and making music for souls that RIDE-OR-DIE, his story is relatable. He has fan base extends across multiple states along the East Coast and is steadily growing nationwide.

His gritty rap “flow” is a reflection of the authentic animated Hip Hop he grew up to. His rhymes are infused with a comedic yet brutally honest truth similar to what Eminem and Wu-Tang might spit; and an in your face vulgar energy like that of M.O.P and Onyx.

A man of many skills, Diggs has always a desire for performing arts. He has performed in over 10 school playwrights and gained his first big role in an independent New Jersey film called “Down On My Luck”.

Diggs is a businessman too! Not only is he the founder and C.E.O of the brand Murksville USA but he is also the creator of the retro/prep clothing line Makiaomar Clothing for the “Young & Flashy”.

His undying focus and sharp tenacity to succeed stem from his gully Christian roots and often misleading realities of life. He is nothing short of a successful young black entrepreneur and much more than just a curious venture. He is invested, and statistics have suggested– that his SKILLS ARE LEGIT. 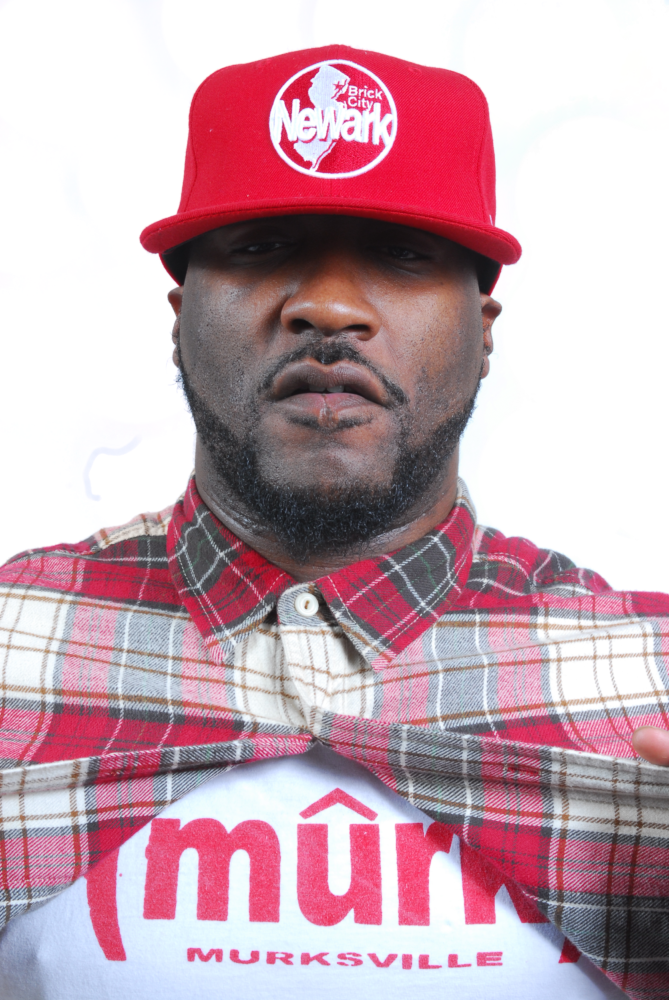 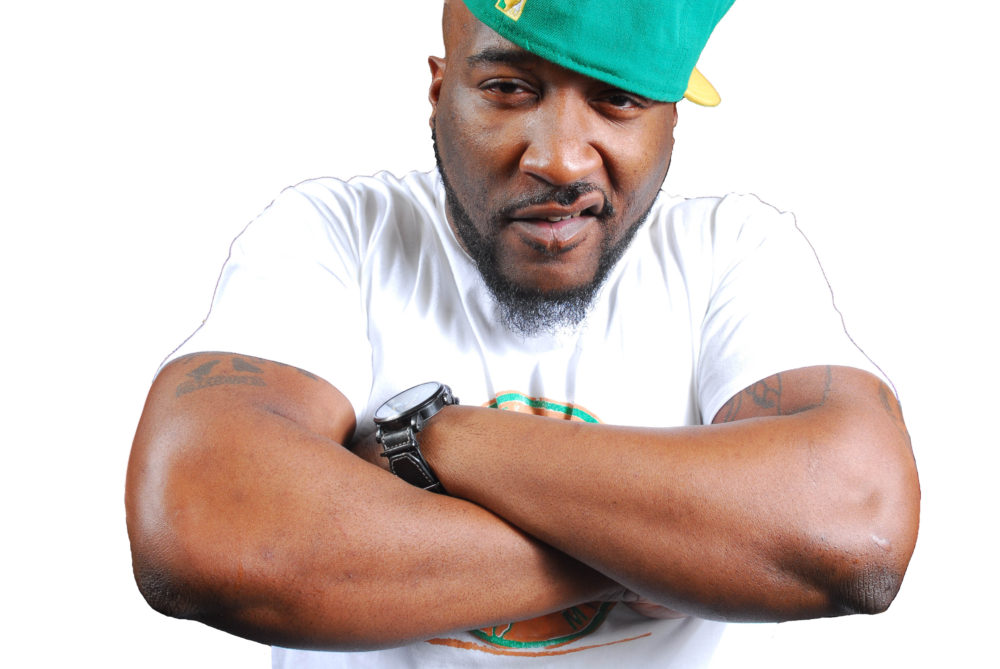