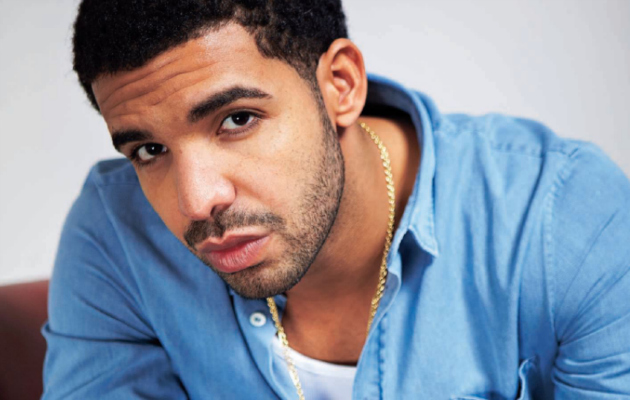 So it’s official, Drake will be bringing his label to Warner Bros Records! Making the transition from Artist to Record Exec, Drizzy Drake recently announced the new home of his ‘October’s Very Own’ (OVO) imprint, after weeks of speculation. This means that Drake will now be getting 2 major-label checks, as he is also currently signed to Universal Records as a solo artist. Niiiice!