Drake’s “Views From The 6” Finally Has A Release Date, Set To Drop April 29th

After months of speculation, Drake’s highly anticipated “View From The 6” finally has a release date- April 29th.

The ‘6-God’ recently made the announcement on his “OVO Sound” Radio show, after months of rumors and a recent string of songs leaks. The new project will be Drake’s fourth official studio album, and the follow-up to 2013’s multi-platinum masterpiece “Nothing Was The Same”.  At the top of the year when Drizzy first released his “Summer Sixteen” single, he had previously announced that “Views From The 6” would be released in April- albeit without a specific release date.

The new LP will feature production from longtime OVO collaborators Noah “40” Shebib and Boi-1da, among others. No official tracklist has been release as of yet, and it is  unknown whether or not “Summer Sixteen” or the recently released singles “Pop Style” f/ The Throne (Kanye West and Jay Z), and “One Dance” f/ Wizkid and Kyla will make the final cut of the album. What is know is that “Views From The 6” will initially be exclusive to Apple Music and iTunes, as part of Drake’s seven-figure deal with the company.

To check out Drake’s latest singles, click the buttons below to download “Pop Style” f/ Jay-Z & Kanye West and “One Dance” f/ WizKid & Kyla. Stay tuned to GoodFellaz TV for all the latest “Views From The 6” news and music. 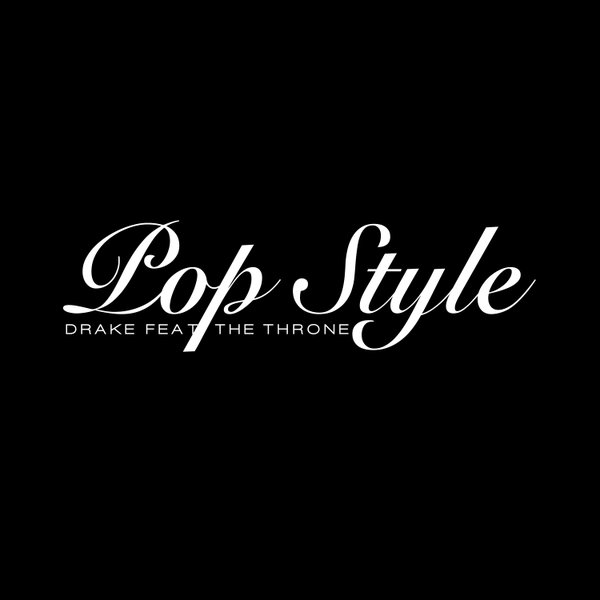 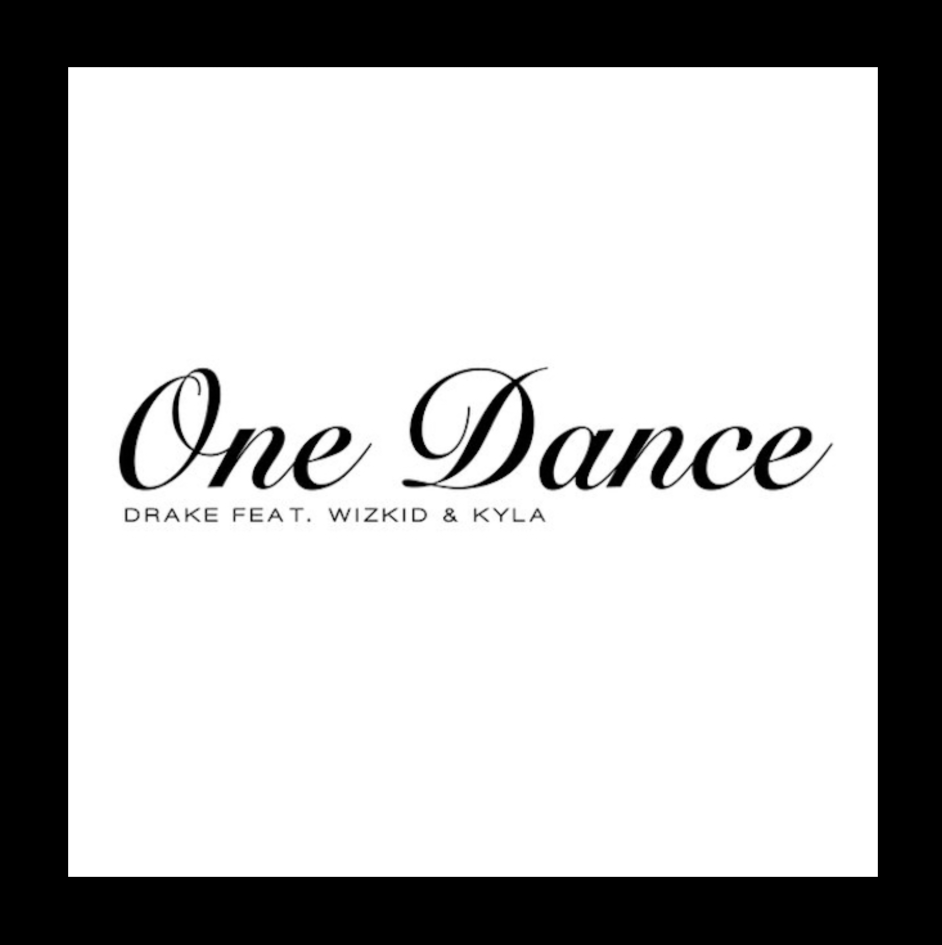 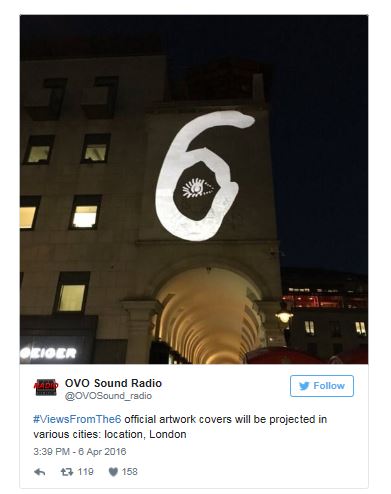