Ever since Canadian Rapper/Singer Drake dropped his latest album, it appears as if ‘Nothing Was The Same” on the Billboard Charts.

That’s right. In just his fifth week at the #1 Spot on the Billboard Top R&B/Hip-Hop Chart, Drake’s third studio LP “Nothing Was The Same” has officially went Platinum, selling more than 38,000 copies last week to cross the 1 Million Sold mark, according to Nielsen SoundScan.

Drizzy Drake latest project debuted on the charts with 658,000 in first-week sales, the second-biggest opening for a hip-hop album this year, behind only Eminem’s “The Marshall Mathers LP 2”. Drake’s album is also the fastest rap album to sell a million units this year, taking only 6 weeks to accomplish the feat. Previously Jay Z’s “Magna Carta Holy Grail” had held this honor, taking 12 weeks to go Platinum.

Drake has also been killin’ the charts with his singles: “Started From the Bottom”, which topped the charts for three weeks in April, and has sold over 2 million downloads thus far, while his current single “Hold On, We’re Going Home” has been dominating the airwaves as well, so far spending five weeks at #1 on the Hot R&B/Hip-Hop Charts, and has sold over 1.5 million downloads.

So on behalf of the GoodFellaz, congratulation to Drake for adding another platinum-plaque to his wall. And for all you die-hard fans out there, you can catch him currently headlining his “Would You Like A Tour?”  tour, performing alongside  Miguel & Future, coming to a city near you! 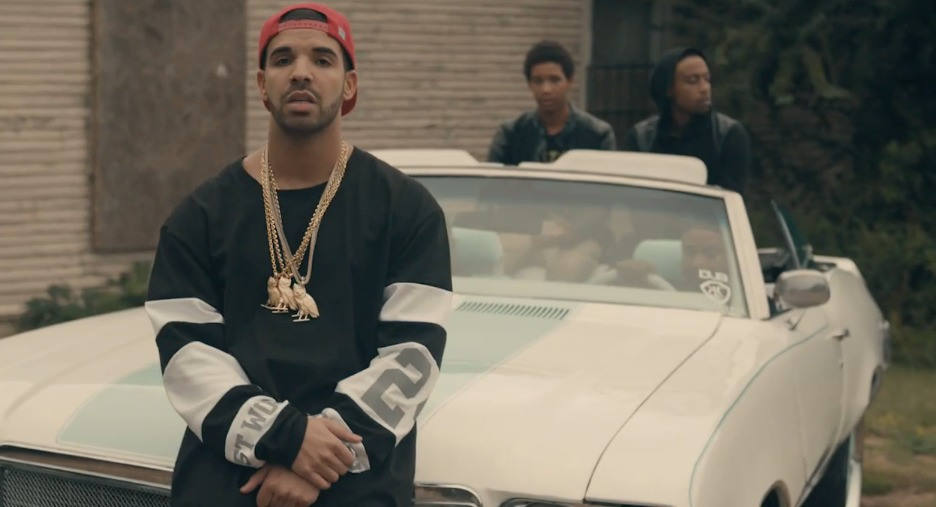 Watch the New Video from Drake entitled  “Worst Behavior “, the latest single off his current Album “Nothing Was The Same”. What do you guys think about the new video? Feelin’ it? 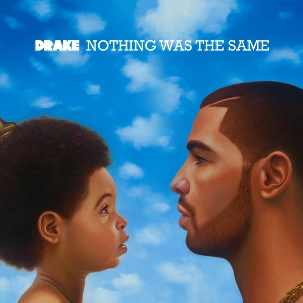 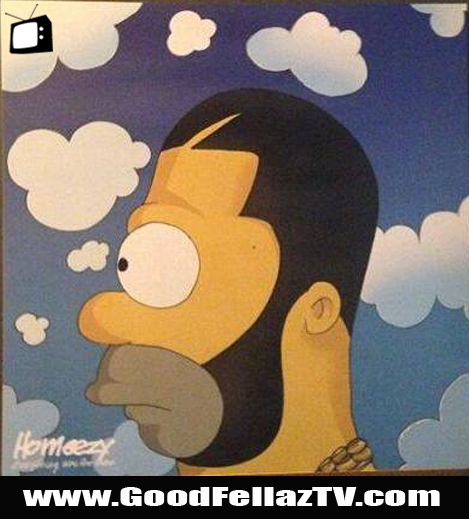