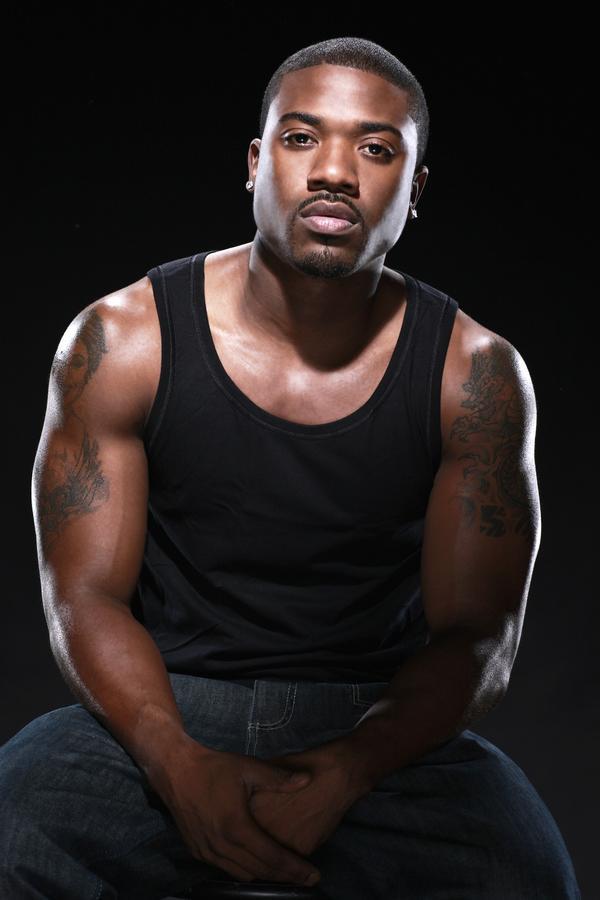 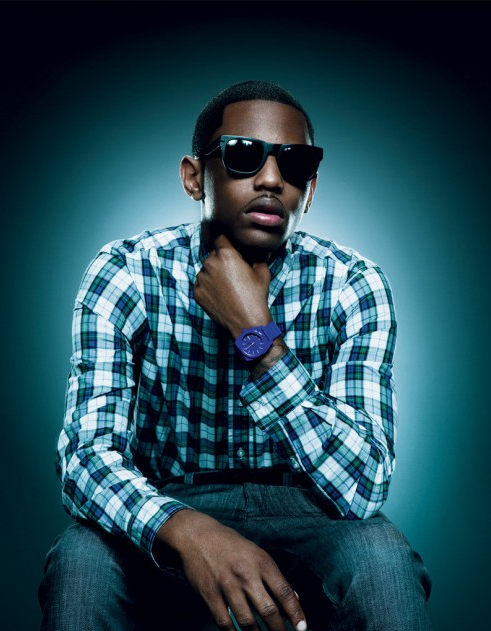 Hip Hop has certainly had it’s share of odd beefs. Canibus versus LL Cool J, Eminem versus Christina Aguilera, Ludacris versus Bill O’Reilly, the list goes on.  Fabolous beefing with Ray J is yet another installment of the ongoing unnecessary drama that surrounds Hip Hop.  Apparently, the crooner was tired of the barrage of jokes Fab had been sending his way via Twitter about a cameo he made on Floyd Mayweather’s HBO documentary 24/7.

While no one likes to be joked about, Ray J certainly didn’t further his cause by stepping to Fab, punching him, and allegedly receiving a beating.  Ray J then went to radio this morning  to talk smack about Fabolous implying that he left him lumped up after the fight.﻿﻿ Ni–as sayin Ray J got beat up? I’ll sock that ni–a in his face again my ni–a.” All i’m saying if you got Fabs number tell that ni–a to send a picture of his face right now.”

The altercation took place over the weekend at the Palms Hotel & Casino in Las Vegas. It is rumored that Fabolous beat up Ray J, and went on after the fight to perform alongside members of the Lox,  while Ray J got detained by Las Vegas Police.  Then, Ray J goes on the radio talking like a gangster, saying that if you disrespect him, you can’t come to the West Coast.  He said he’s going to make Fab apologize on live radio.   Furthermore, he alleges his friend saved Fab’s life out west.  He also said he’s always over at Floyd Maywheather’s house, not just in the skit Fab joked about, as if that makes it any better.  Also, Ray J went on to brag about how much money he’s got, and how broke Fab is, the latter being untrue.

The interview ended on the radio with Ray J saying that the only person that can resolve this issue is DJ Clue.  Of course, after you get sensitive, and start a fight, you really look like the loser going on the radio and talking all that gangster garbage.  He seems to forget we all know him as Brandy’s little brother, and never been known to be street.  All this over some Twitter jokes, which is what makes Ray J look even more like a loser.  Download the Fabolous Interview w/ DJ Clue below, and stay tuned to GoodFellaz TV.