Finding Your Path In Life: The Biggest Mistake Is Never Trying At All

admin December 14, 2016 Comments Off on Finding Your Path In Life: The Biggest Mistake Is Never Trying At All

During what is a chaotic time for our nation. I’ve decided to follow my dreams and make a platform for my opinion. For me it’s now or never and I hope for anyone reading I inspire the same feeling.

The saddest days come when we let our opportunities pass us by. If I ever did something that maybe later blew up in my face, it’s like “okay shit happens”. However what truly frightens me is having to live with the “what would have happened if….??” regrets instead. 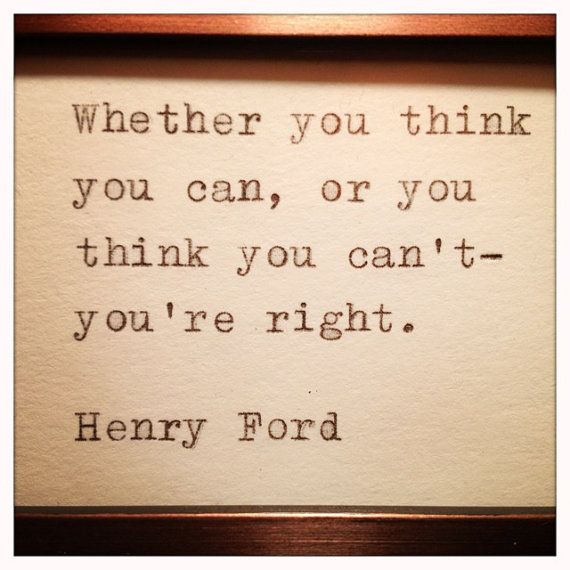 I would like to think that things happens for a reason, even given the amount of stupid decisions I’ve made in my life. While I don’t regret the things that I’ve done, I do regret the things I didn’t do, or the things I did do simply out of fear, frustration, or just plain not being sure what to do- the times when I put what mattered off to the side, while I prioritized everything else.

It’s funny how some people are so sure of themselves. I commend you guys, I truly do, apparently you guys have everything figured out. As for the rest of us, we are going to take it one day at a time and live our lives. It took me a while to understand that I actually didn’t have a lot of things figured out at all. Honestly it wasn’t until I realized how much I loved my sister that I finally changed the self-destructive pattern my life was taking; the love I have for her makes me want to chase my dreams, even if I fail, so she has the courage to chase hers.

In this realization I came to the conclusion that just as I was once lost and afraid to go after what I wanted, there are so many others who are in this same predicament as well. So here’s to you guys, and the journey that is figuring your life out. Be a person of autonomy- you don’t need validation from your friends in order to form an opinion, take action, or do what feels right. At the end of the day, it’s all on you!

Sometimes I lay up at night and wonder if indecisiveness is a ‘ghetto thing’, a ‘dysfunctional family’ thing, or was Erickson truly right when he coined the ‘stages of life’? How moments that seem miniscule in a toddlers life, moments that build trust, will, and purpose, will be imbedded in our self-conscious, and make us act fucked-up later on in life, and we can’t even figure out why. Is it nature or nurture? Or is it simply a matter of deciding , once and for all, what it is that we actually want out of life?

As for myself, I believe my ‘awakening’ happened during my internship days at Purchase College, where finally I decided to say “fuck this”! It was during that time that I decided to take control of my life and stop making excuses. I realized that there was not one single thing that an adult had exposed me to that would predispose my actions, not one gene in my DNA that would make me act like my daddy. It was at this very moment that I decided to do what felt right to me. And here I am now. 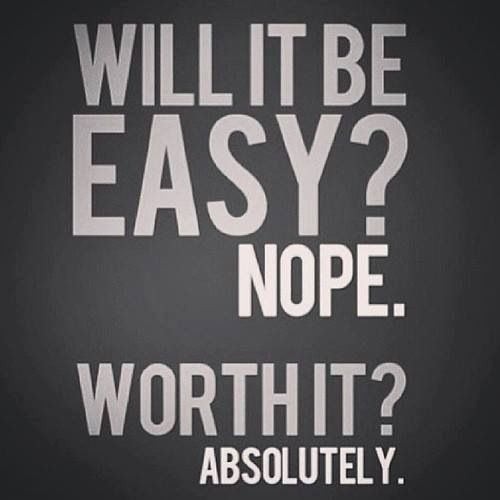 From that point on I decided to re-evaluate everything around me, starting with the people I surrounded myself with on a daily basis. It feels wrong to hang around people who would steal from their parents, who would lie on a friend. I realised I could no longer associate with people with no dreams or aspirations to become better. Individuals that make a clear choice to clutch the negative aspects of their life without wanting to change. I decided I had to separate myself from anybody who was holding me back from reaching my potential.

So my advice to you is this: walk away, don’t put it off another second. If a friendship or relationship  is not helping you to become a better person, let it go. It’ll be a tough, lonely road at times, but eventually you’ll meet like-minded individuals to support you against the odds. I believe this to be true. I encourage you to do what feels right for you, whatever that may be, and to know that there are people that truly have a kind heart; that even at their most cynical they remain true and loyal. And I want to shout-out every shitty friend I’ve ever had, I hope you start making lemonade instead of handing out your lemons.

These are just some of my thoughts. Maybe you can relate to a few things I’ve said.

Need advice or have your opinion, email me @ askjay@gmail.com. 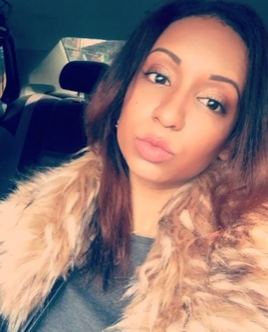