HBO’s “How To Make It In America” To Be Cancelled ?! 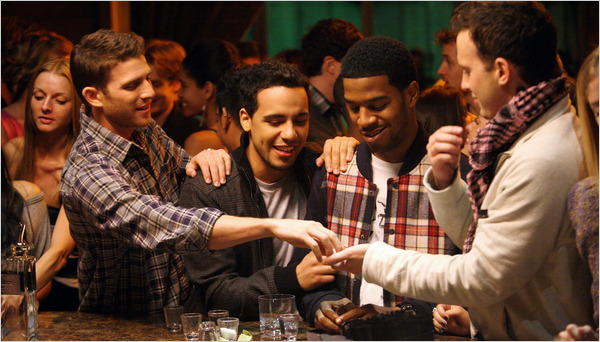 You can’t knock the hustle. Or can you? It seems as if the mega-popular HBO series “How To Make It In America” just can’t make it anymore on Cable TV.

The Home Box Office Network (HBO) announced it will not be renewing the show for 2012, apparently making this upcoming season its last. The show, created by the same producers (Mark Wahlberg) of another popular HBO series “Entourage”, was based in the Big Apple and vividly depicted the unique hustles of several major characters, as well as authentically portraying the legendary nightlife and street-culture of New York. “How To Make It In America” was also one of the few television series to feature a hip-hop artist (Kid Cudi, who played the weed-dealing Domingo) as a prominent character on the show.

HBO also canceled several other shows include “Hung” and “Bored to Death”, apparently to make room on its network for 6 new series it has in the works. Fans of the HBO series have begun several online petitions to keep “How To Make It In America” on the air. The show was a personal favorite for several members of the GoodFellaz TV Staff. I guess only time will tell if “How To Make It In America” can keep on hustlin’. 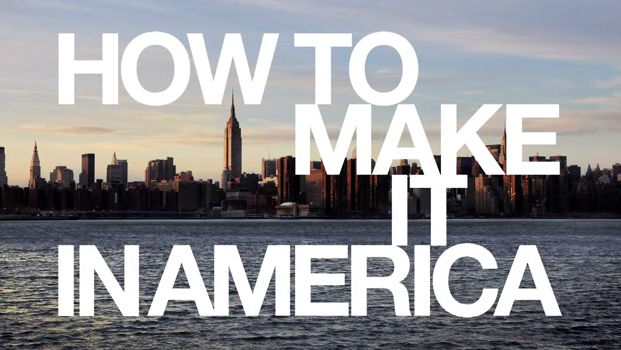