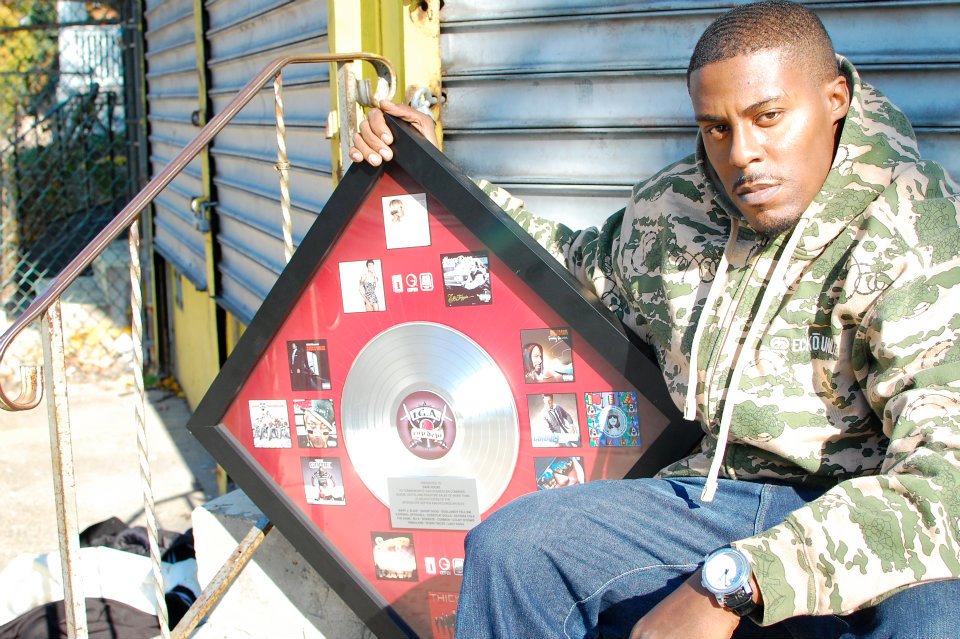 It’s the episode when the Green Goblin dropped Spider-Man, it’s the Riddler clothes-lining Robin while Batman actually gets caught in the trap that the Penguin made, and the Russian defeating Hulk Hogan on July 4th on the USS Intrepid taking the title, while little Jimmy tears-up holding his American flag. Hip Hop, the once mighty culture that made Arnold from “Diff’rent Strokes” stand up to his principal after being told to move his cardboard box off school grounds, has fallen to the hands of those who couldn’t wait to get rid of it in the first place.

I’ll tell you where Hip Hop went wrong: once people of the Hip Hop Culture realized they had something to lose if he-or-she went against the grain. Listen to your radio station. These DJ’s don’t want to play some of the records they are mixing; but they are playing it because they need to be On-the-Air to negotiate club gigs, to bring-in that revenue to feed their families. Look at these rappers; they are rapping the same tired topics as if it is the generic format of what is rap music today. But they can’t help it, a budget won’t get released if the artist doesn’t give the companies EXACTLY what the company defines as a Hit Record. So we will never hear a new sound, or style, or become open to a new agenda from an artist or movement if it’s regulated by the executive who has pictures of Bruce Springstein “Born in the USA” Tour pictures hanging in his office.

The whole “cater-to-the-women-and-watch-the-men-follow” theory has blown up out of proportion. We went from seeing the “same hoe from the Million Man March”, to having them in “different area codes”, and now they are on prime time with Funkmaster Flex? They are getting book deals, Reality Shows, and paid club-appearances, while the unsigned rapper from Little Rock stutters while screaming “please listen to my demo”?

Now the Government is passing a bill to pretty much shut-down how many of us eat or get information. And we are sitting here distracted by Reality TV, Hip Hop Beefs, and Jigga & Beyonce’s baby; meanwhile the powers-that-be are working long hours to shut down our culture. Radio research shows that ‘stay-currents’ research faster than New Music (shout outs to DJ Mecca, Music Choice) so the radio play-list is going to get tighter than a miserable Jamaican man’s face; so New Music will be unnoticed unless it makes it to the Top 20 on the Urban Charts. And even when it hits Top 20, research will destroy the record and take it out of rotation, see Meek Mill “Tupac Back” in 2011. But what does it matter anyway, today’s Number One Records are forgetful at best. A good majority of you reading this article can name 10 Number One records from 2009 faster than they can name 10 Number One records from 1999, if they life depended on it.

Hip Hop lost. It lost because the foundation of Hip Hop has something to lose, due to the economy. Hip Hop and Pop Culture have now been married into American Culture; to the point where the 13-18 & 18-24 year-old demographic don’t even know the origins of authentic Hip Hop to make a distinction between what Queen Latifah DID to what Nicki Minaj is DOING. Hip Hop lost because we let the word “hate” spread through the culture like a cancer, where now in 2012 KRS-One looks like a sucka for rushing PM Dawn off the stage.

A wise OG in the industry from Jersey such as myself said “Man, get your money and do your thing. Ignore the trends of Hip Hop because the money dried up and fans are fickle like fiends, and will run to the dealer with the purple-tops if they packs more than your blue-tops. And that same fiend will cop in front of the police precinct if the deal is right”. That’s how fickle ‘the Fan’ is and has always been; but the difference between yesterday and today is that every ‘dealer’ is now selling baking soda, and the fans are copping. That how you know the game is messed up.

Let’s stand up for something Hip Hop. Hip Hop has become a modern day Tower of Babel; where all the DJ’s are playing the same record, all the fans are liking the same music at the same time. Companies have their own agenda toward profit which is the same agenda from yesterday, and now they got the ‘big brother’ government to step in an back them up, so the music biz can stay the same. Record Labels are saying that if the proposed new bill is passed, it will protect jobs. LOL. While we sit back and humbly go back to our assigned seats like we just did a fire drill before final exams.

If we don’t stand for something we will fall for anything.

Dave House is the Author of the Upcoming Music Industry Book, “Street Rules in the Office Vol. 1: The Beginner’s Guide to Focus in the Music Biz” powered by bookbanditz.com/thisis50Bookclub
FOLLOW @StreetRulesNOff
FOLLOW @GetFitORDIEFRYN
FOLLOW @MEDIABASEMONDAY