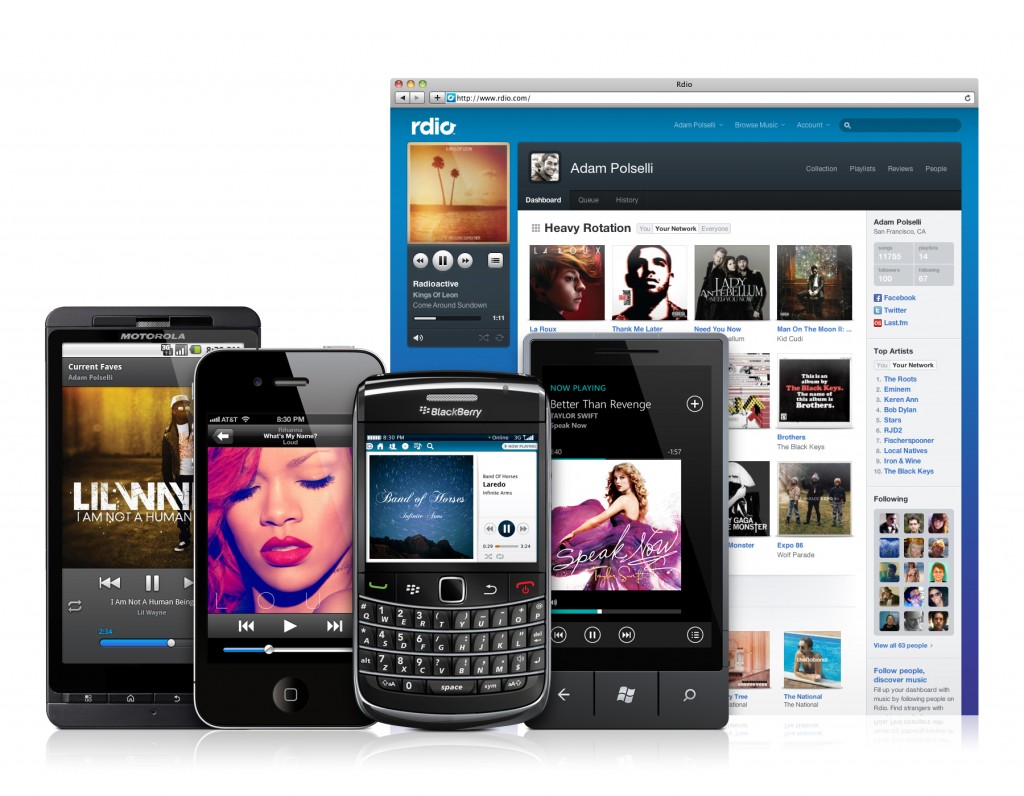 Technology continues to reshape the music biz! The Recording Industry Association of America (RIAA) has recently announced the integration of music streaming into its Gold and Platinum Certification Program. Adjusting to the increased popularity of ‘music streaming’ as a viable alternative for listening to music, On-demand audio and/or video song streams will now be counted towards the 500,000 (Gold), 1,000,000 (Platinum) and 2,000,000 plus (multi-Platinum) certifications of Songs & Albums.

This includes streaming from on-demand services including Spotify, Rhapsody, MOG, Muve Music, Rdio, Slacker, Xbox Music and others, plus video streaming services such as MTV.com, VEVO, Yahoo! Music, YouTube and more. This recognition works retroactively as well, meaning that music-stream data will also be ‘tallied-up’ for already certified songs, which will increase their numbers even more.

Cary Sherman, Chairman & CEO of the RIAA, had this to say regarding the new decision:

“Including music streaming in Gold & Platinum awards marks the continued evolution of the industry’s premier program for recognizing artistic achievement, and it reflects the wide spectrum of ways consumers enjoy music from their favorite bands. The music business, along with its incredible array of digital service partners, is offering fans more access to music than ever before. We’re thrilled that our awards will now more fully recognize artists’ commercial success today.” Check out the list of the first batch of refreshed certifications released today.

It looks like technology is continuing  to change the music biz yet again! 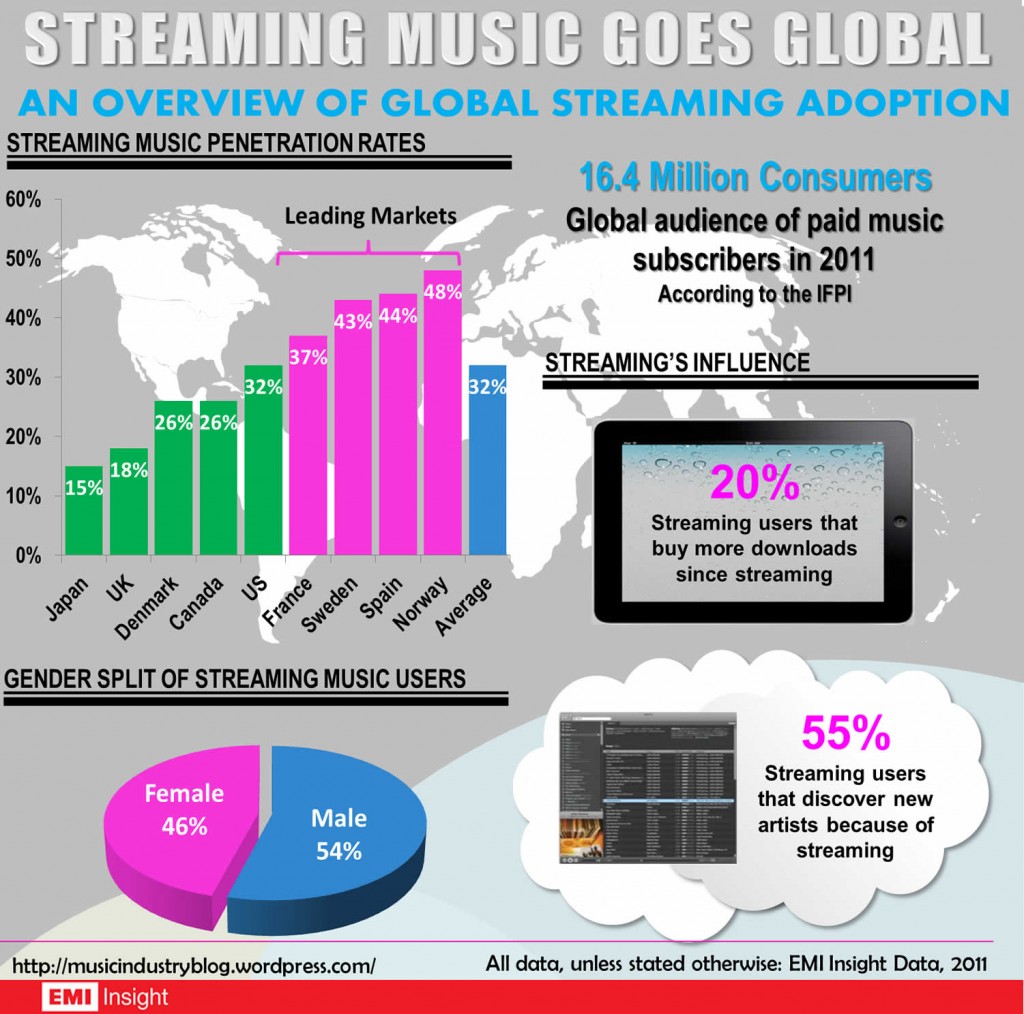