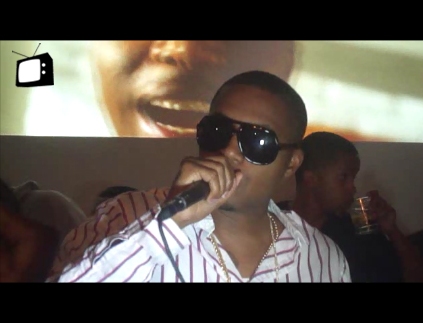 It was a classic night for hip-hop at the New Musuem in NYC where recently Nas and Def Jam held a super-exclusive Listening Session for Nas New Album “Life Is Good”, which is scheduled to drop July 17th on Def Jam Records. And when we say super-exclusive, we mean “no cameras, no phones” exclusive. But hey, we’re the GoodFellaz, so the ordinary rules dont apply to us. 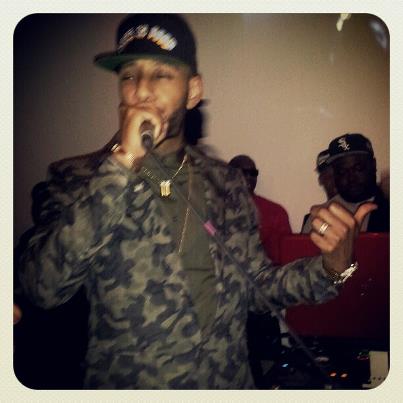 Hip-hop big dogs including Swizz Beatz, DJ Khaled, Erick Sermon, and new Def Jam President Joie Manda in attendance, as well as Nas, his brother Jungle & the Queens homies, this event was the place to be. With free drinks courtesy of Hennessy & Belvedere flowin’ the whole night, the Queensbridge MC played tracks off his newest project “Life Is Good”, which he explained was “almost done”. In addition to his current singles “The Don” & “Daughters”, Nas played cuts off the new album, which had a sound almost reminiscent of his “Illmatic” days.

The good folks at GoodFellaz TV definitely were feeling what we heard from Nas.  The new project is NOT a commercial, dance-friendly album at all. The tracks we heard were VERY Street, with a vintage NYC “90’s hip-hop” feel. Standout tracks include a joint he has featuring Rick Ross, and a pair of songs Nas did with Swizz Beatz, who also was there to help Mr. Jones narrate the event, and of course hype up the crowd. Check out Nas below as he talks about his New Album “Life Is Good”, and listen to his New Single “Daughters” on GoodFellaz TV. 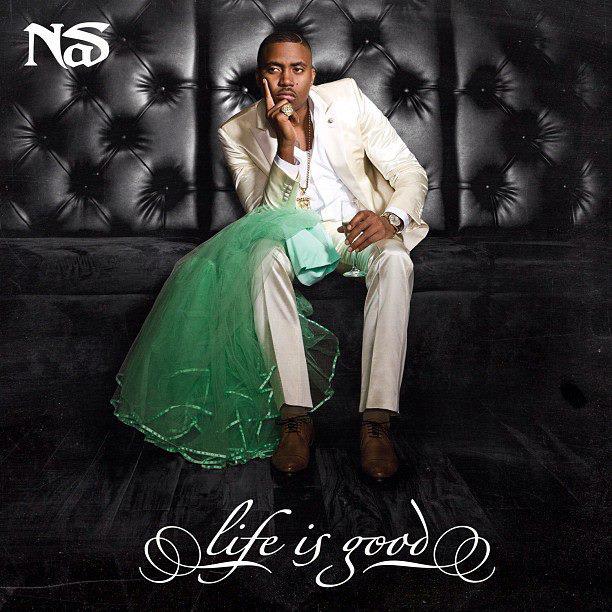