admin May 6, 2011 Comments Off on Rick Ross & Maybach Music Group Take Over NYC 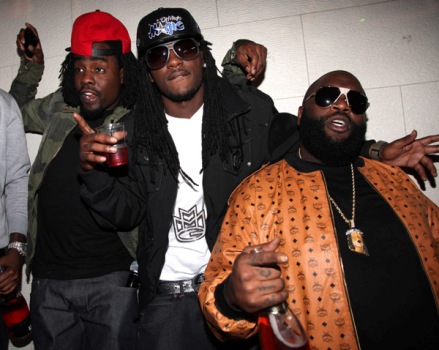 Recently the good folks at GoodFellaz TV got a chance to roll with Rick Ross and his New group Maybach Music Group, which consists of Wale, Meek Mill & Pill) as they took over NYC in preparation for the release of their new Album “Self Made”.

They day started in Brooklyn, NY, as the boss Rick Ross and MMG filmed the video for their single “600 Benz” off the upcoming album. Filmed in an abandoned warehouse, the video features appearances from Rick Ross, Wale, Meek Mill & Pill, along with a cameo from NY’s own Jadakiss.

After that, Maybach Music Group had a listening session at HK Lounge in NYC, where they played tracks off the new album “Self Made: and kicked it with the people in attendance. After the listening session, they headed to another listening event at the Paradise Theater in the Bronx, where Rick Ross & Meek Mill performed “Tupac Back” and other songs, as well as a surprise performance from NY rapper French Montana as.

And finally, Rick Ross and company ended the night at the famous Perfections Strip-club in Queens, NY, where they ‘made it rain” as they kicked it with some of the sexiest ladies in the Tri-State.

Maybach Music Group’s debut album “Self Made” is in stores May 24th on Warner Music Group Records. Check out the Album Cover and song Track-list below, as well as Meek Mill interview on GoodFellaz TV. 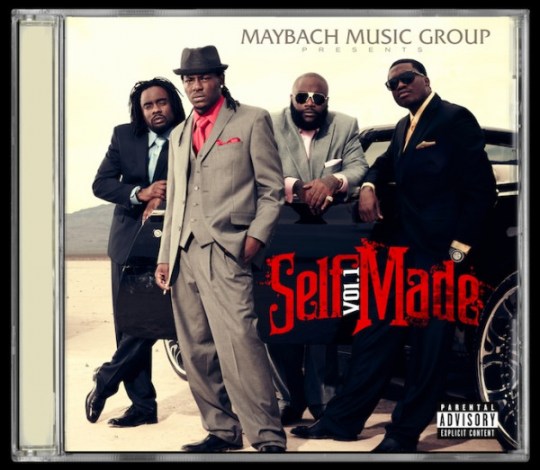 Maybach Music Group “Self Made” Tracklist