Social Media Profiling: Watch Out, The Feds Are Watching

admin April 23, 2015 Comments Off on Social Media Profiling: Watch Out, The Feds Are Watching

First it was racial profiling, then the ‘Hip-Hop Police’, and now the ‘boys-in-blue” have taken to social media to fight crime.  This method of policing has already proven to be quite effective, producing arrests and convictions throughout the country.  There’s now a digital forensic-science to fighting crime by using photos, videos, GPS locations and ‘statuses’ from popular social networks including Facebook, Twitter, and Instagram.  However, are there flaws in how ‘5-0’ is able use this power?  Let’s examine the facts. 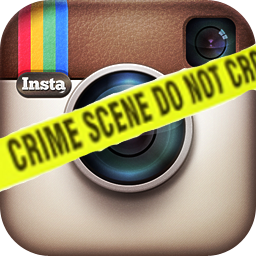 The trick is to just add one known criminal on any form of social media from a false page.  The rest of the work is piecing together the puzzle.  Tracking the supposed known criminal’s inner circle, tracking where they post from, what they do, in hopes to find the right link to a crime.  Then, of course tracking and adding their ‘friends’, whether they are involved in the crimes or not.  This measure of fighting crime produces more arrests than one would think.  Sadly, many urban criminals are quite boisterous on social media in regards to their illegal activities.  They have armies of pretty models, ‘ballaz’, club promoters, etc., many of whom they do not even know personally.

It is actually quite easy to bust criminals by utilizing social media.  Just by creating a fake page which may entice a known drug dealer, you can begin to get a glimpse into their daily activities, places where they can be found, and even proof of their criminal activities.  You can build a solid R.I.C.O. case based on just following one criminal, and so much more by adding their friends.  Most of them aren’t very particular about whom they add.  An officer can have a false page with a female name and a half-naked profile picture and rack up arrests. 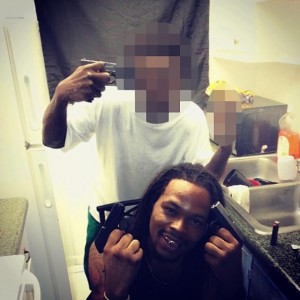 One can look at this revolutionary method and wonder how flawless this type of police work is with it’s results.  However, there are kinks in the armor.  Take the case of one Jelani Henry  of Harlem, NY.  He’s been incarcerated, not for his own criminal activities, but for being associated with people in his local neighborhood gang.  In his neighborhood, he’s known to stay out of trouble and working, while his brother and the gang that resided in his area engaged in a life of crime.  Jelani’s affiliation with this gang is not a crime, but since they are organized, and he’s a known associate, he’s locked up as if he were involved.

Another problem with using social media to fight crime is that much of the posts aren’t even real.  You have many people that take to social media to vent their frustrations, not to actually tell the world they are going to commit a crime.  If I say “I want to beat the breaks off my boss”, it can be taken as a threat.  This type of police work deals more with assumption than anything else.  It also dangerously restricts our freedom of speech.  Can we truly say what we want on social media with police watching our pages?  Online posts are like much of rap music.  It’s not meant to all be taken literal.  However, you can spend years in a cell just for a post on Facebook.

In the ‘smart-phone era’, a known drug dealer can take a picture with a childhood friend, and that same friend can become a suspect in a police investigation.  Police don’t usually know criminals personally to be able to differentiate what friends are into crime, and what friends are just friends.  It is crucial now for people to frequently flush out their online media circuit of friends, many of whom may not really be your friends.  There are many fake pages created by individuals looking to destroy someone’s life, and use their own words against them.

So be very careful what you choose to post on social media- especially those of you who engage in any kind of illegal activity- it might just be a cop that’s liking all your photos on Instagram and Facebook. Don’t say the GoodFellaz didn’t warn you….

………Well at least you’ll “be looking fresh as hell if the ‘Feds watching” though. 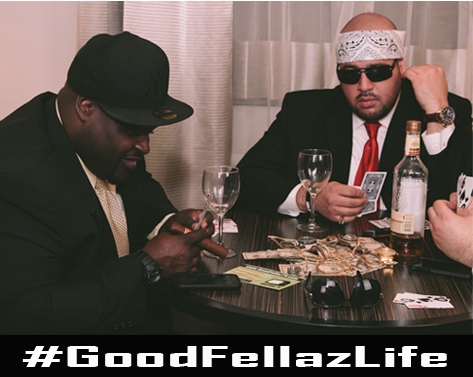