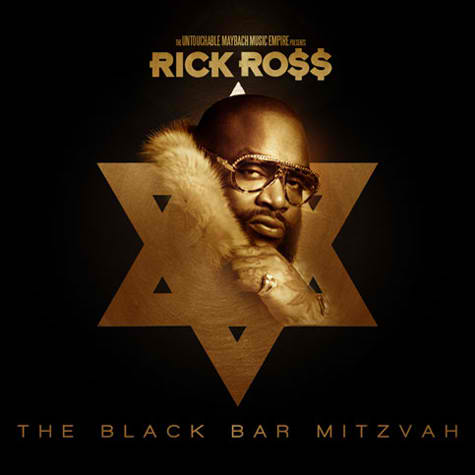 – Written by Tommy Gunz (@DJTommyGunzNJ) It looks like Rick Ross wasn’t lying when he said “Everyday I’m Hustlin…'”! Just a few months after droppin’ his #1 Album “God Forgives, I Don’t”, The Boss is back 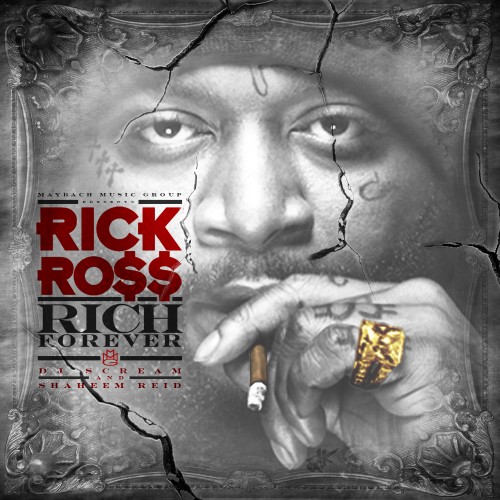 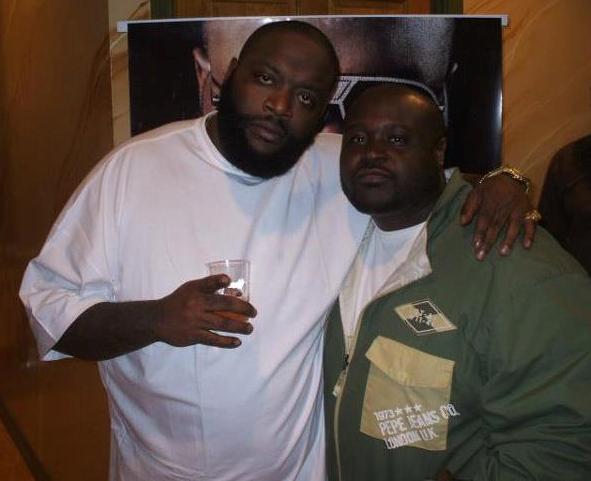 – GoodFellaz TV Staff The Boss is Back !! Rick Ross has recently taken the hip-hop world by storm as he preps for his upcoming album “God Forgives, I Don’t”, releasing 2 New Singles &