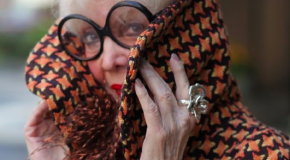 – Written by Jessica Marti (@JessicaMartiWMB) ‘When in Rome, do as the Romans do?’……. That is the way that old, but very familiar saying goes…so when in age of, do we have to dress 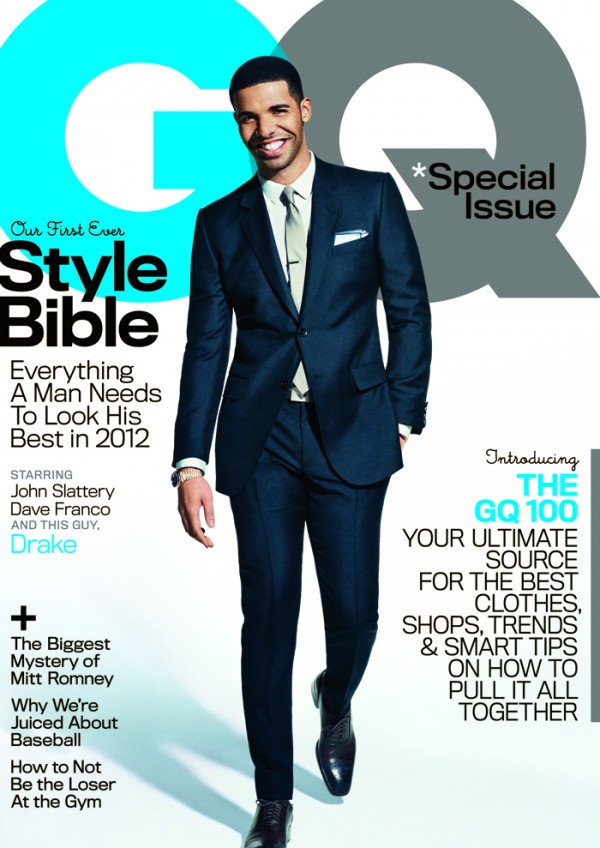 Check out Drake on the cover of the upcoming “Style Bible” edition of GQ Magazine, which hits stores everywhere March 20th. In the New issue, Drizzy Drake touches on several topics including his feelings