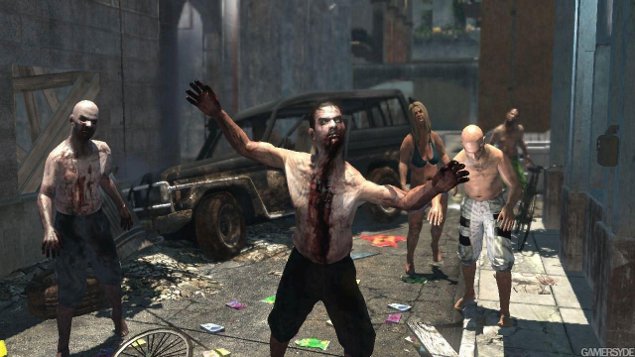 Dead Island made a splash on the Internet with over 2 million views of its artsy and visually stunning depiction of a family being torn apart by a hoard of hungry zombies. There’s a lot of hype surrounding this game, which is extremely rare considering it isn’t a sequel. But it wouldn’t be the ﬁrst time a game collapsed under the pressure of its own hype. With that in mind, GoodFellaz TV is jumping the gun again to bring you a preview of next weeks blockbuster game: Dead Island (Sept 6). 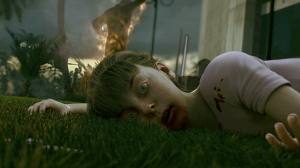 Dead Island is an expansive open world, ﬁrst person, action adventure, horror game (please take a moment to let that all marinate). Its story thus far has been kept under wraps but can probably be summed up as such: Palms Resort, in ﬁctional Banoi, was a vacation paradise until zombies started showing up. You play as one of four survivors mysteriously immune to the cooties (or whatever gives you Zombie-itis). The four fearless characters are: Xian Mei (Assassin), Sam B (Tank), Logan (Jack of all trades) and Puma (leader). 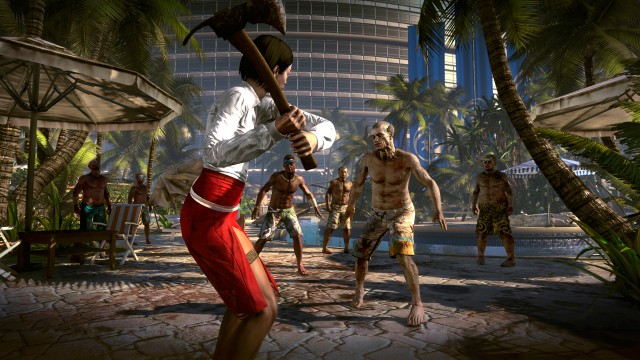 The four characters will each have a unique upgradeable skill set.  This means over time you will transform your character from a timid pedestrian to a one-man zombie genocide! The best part is that all four characters can come together in online co-op play, meaning you and three other zombie killing enthusiasts can come together and wreak havoc on an island full of the undead. We all know killing zombies ainʼt fun, if the homies canʼt get none! 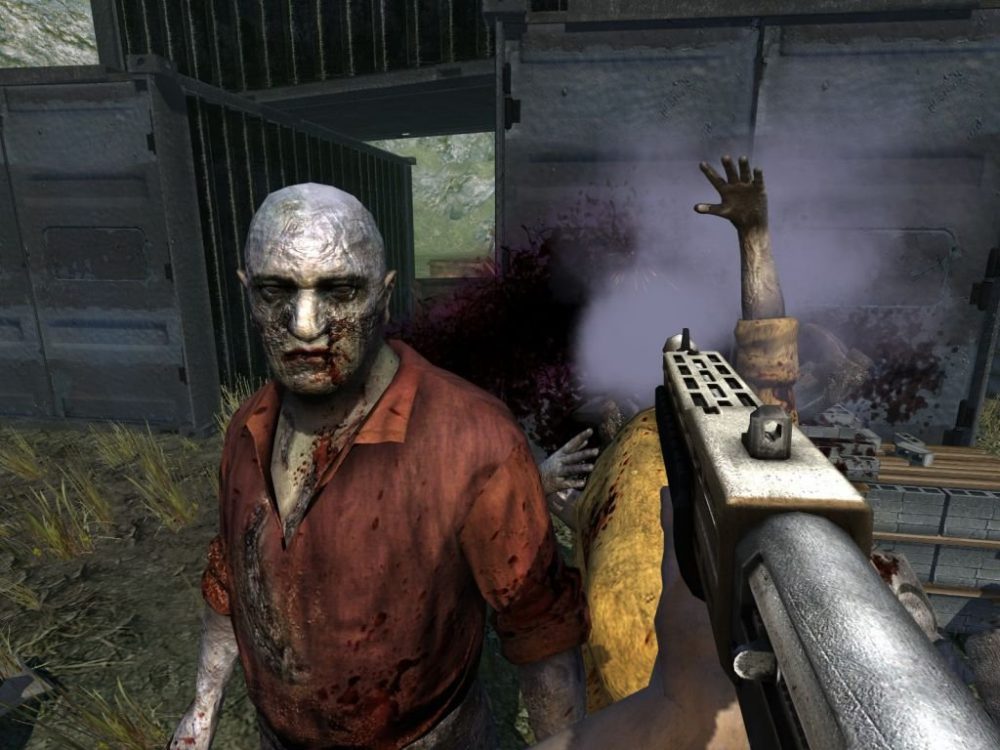 Getting down to the wet-work, killing zombies will be done with anything you can get your hands on or are clever enough to create. The game is melee and close quarter combat heavy, but will also feature guns and vehicles, all of which can be upgraded. Ammo, as in any zombie game, will be scarce so you’ll ﬁnd yourself picking up a boat oar more often then a 9mm. Your weapons, as well as yourself, will wear down after excessive use. Both your stamina and weapon will need to be maintained in order to ensure your not left defenseless in the heat of battle.

Dead Island hopes to bring a refreshing take to the ﬂooded zombie genre. With unique gameplay, like character classes, upgradable abilities, and an open world with more varied environments then you can shake a sharpened stick at, Dead Island intends to distinguish itself from similar games. However, buyer be weary, just because it isn’t a sequel doesn’t always mean it isn’t a clone. I’m holding my decision (and breath) until Sept 6. 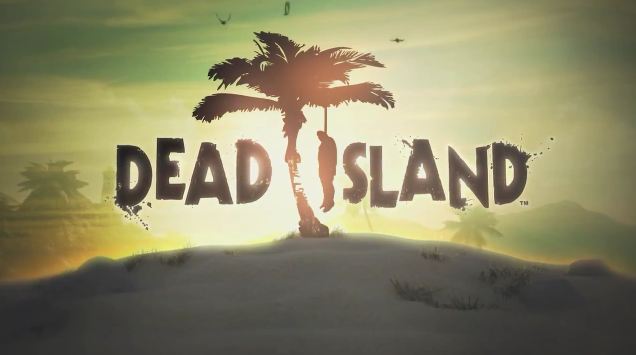