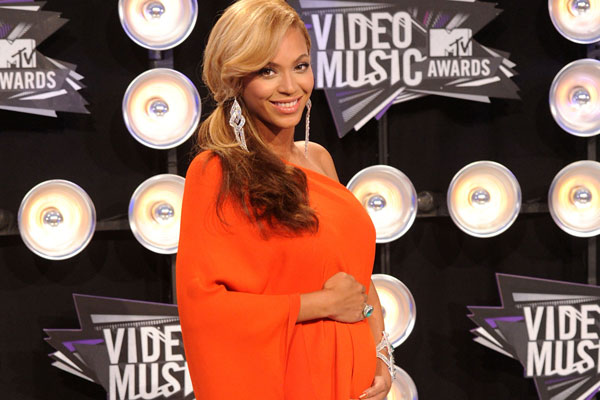 It’s official, Hov & ‘Bey have a baby on the way! At the 2011 “MTV Video Music Awards” R&B diva Beyonce definitely stole the show, revealing that she was pregnant by her husband Jay-Z.

During the course of her VMA performance where she sang “Love On Top”, Beyonce announced to the crowd, “I want you to feel the love that’s growing inside me”. She later stunned the audience when she dropped her mic and ripped open her blazer, revealing her baby bump to the world. Meanwhile in the audience, fellow rapper Kanye West jumped on Hov in excitement, and Jay-Z himself saluted his wifey at the end of her performance when she began to rub her belly. 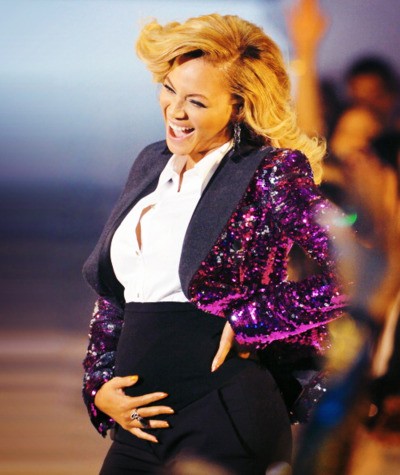 This is the first child for the superstar couple, who hav been married since 2008. Watch the video of Beyonce’s VMA performance below. And on behalf of all the fellaz across the globe, check out the GoodFellaz TV Beyonce tribute as we showcase some of her classic sexy pics. Enjoy. 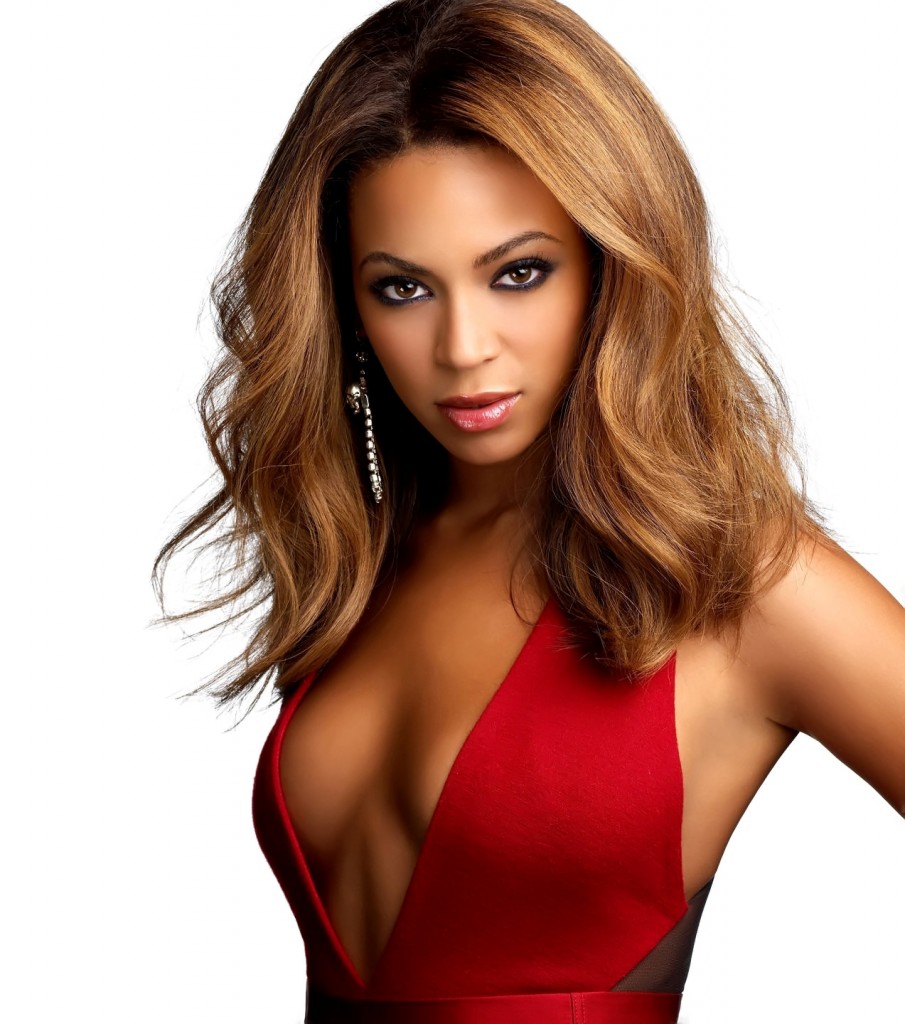 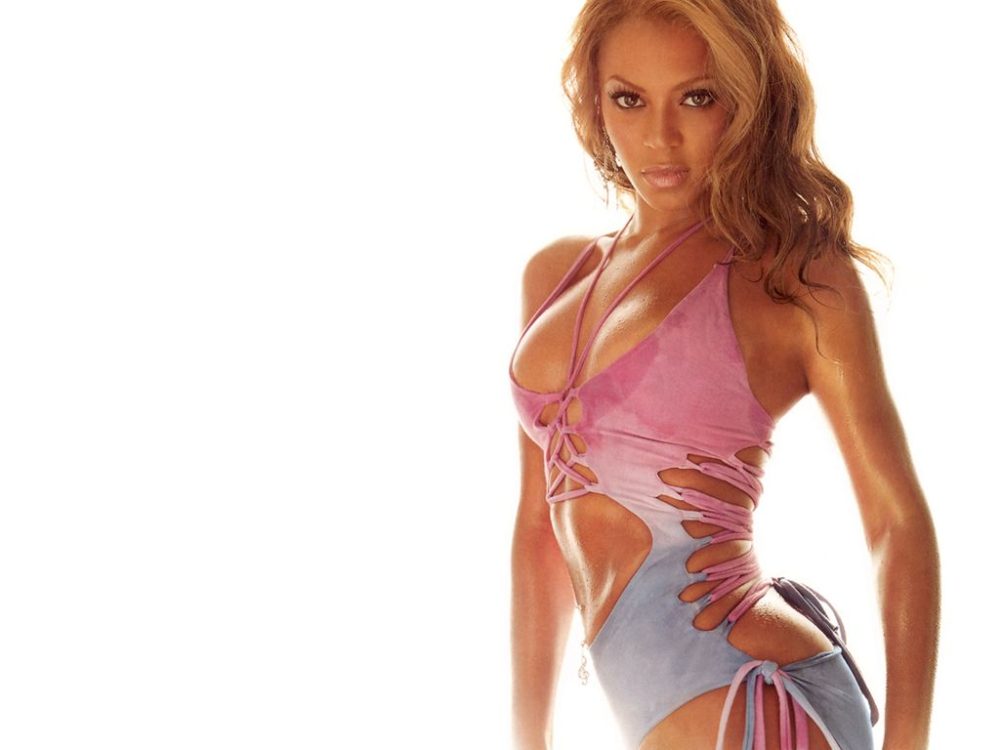