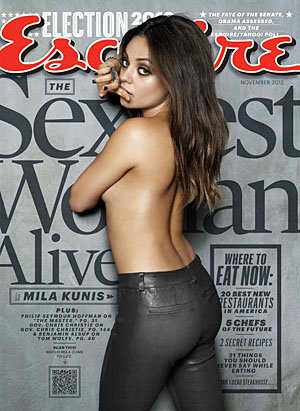 Move over Rihanna, there’s a New Hot Chick in the # 1 Spot. That’s right, this year the super-sexy Mila Kunis was recently named Esquire Magazine’s “Sexiest Woman Alive” for 2012, knocking Rihanna out of the top spot. The 29-year-old actress of Russian descent, who has starred in TV Shows & Movies including “That ’70s Show”, “Forgetting Sarah Marshall” and “Friends With Benefits”,  is currently dating former co-star Ashton Kutcher, and has several big movie features on deck in the upcoming year . Check out photos from her upcoming feature article in Esquire’s November issue, as well as some of her sexiest pics ever, courtesy of the good folks at GoodFellaz TV. 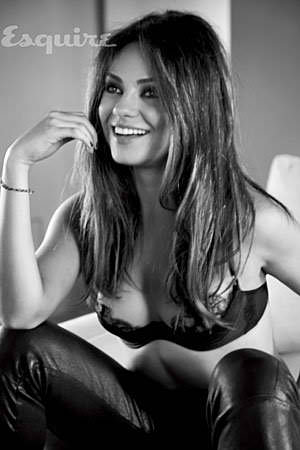 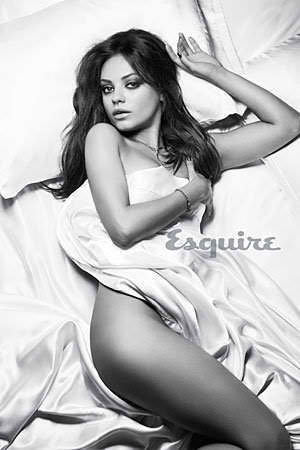 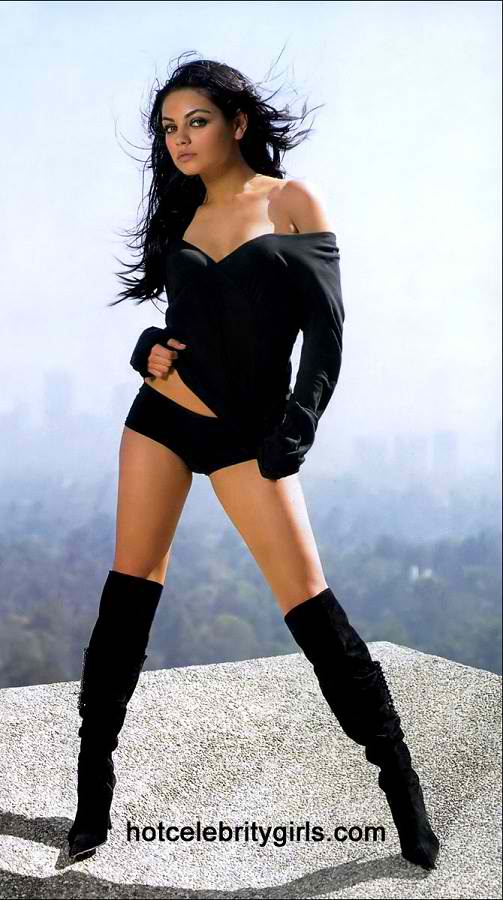 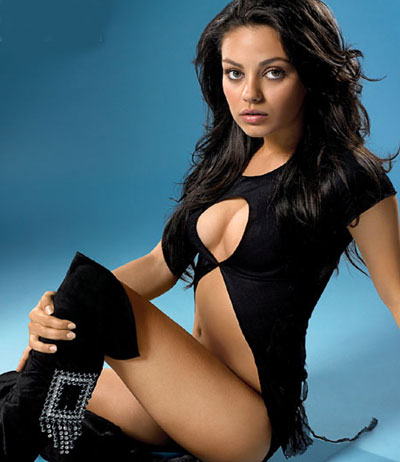 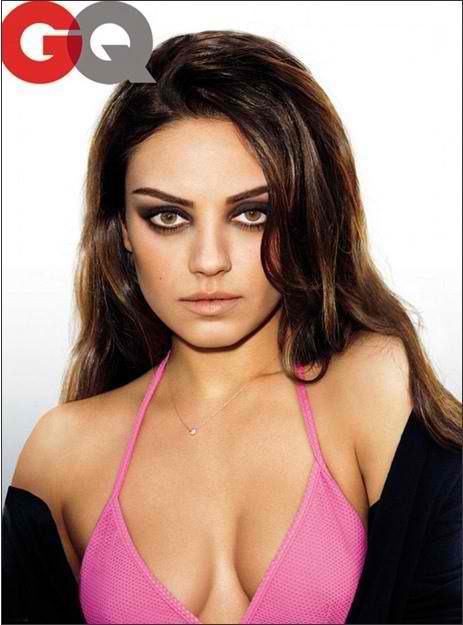 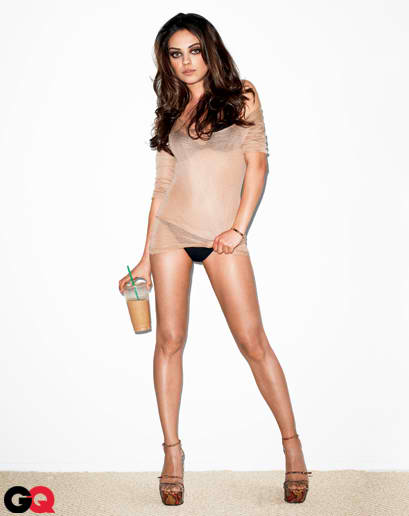 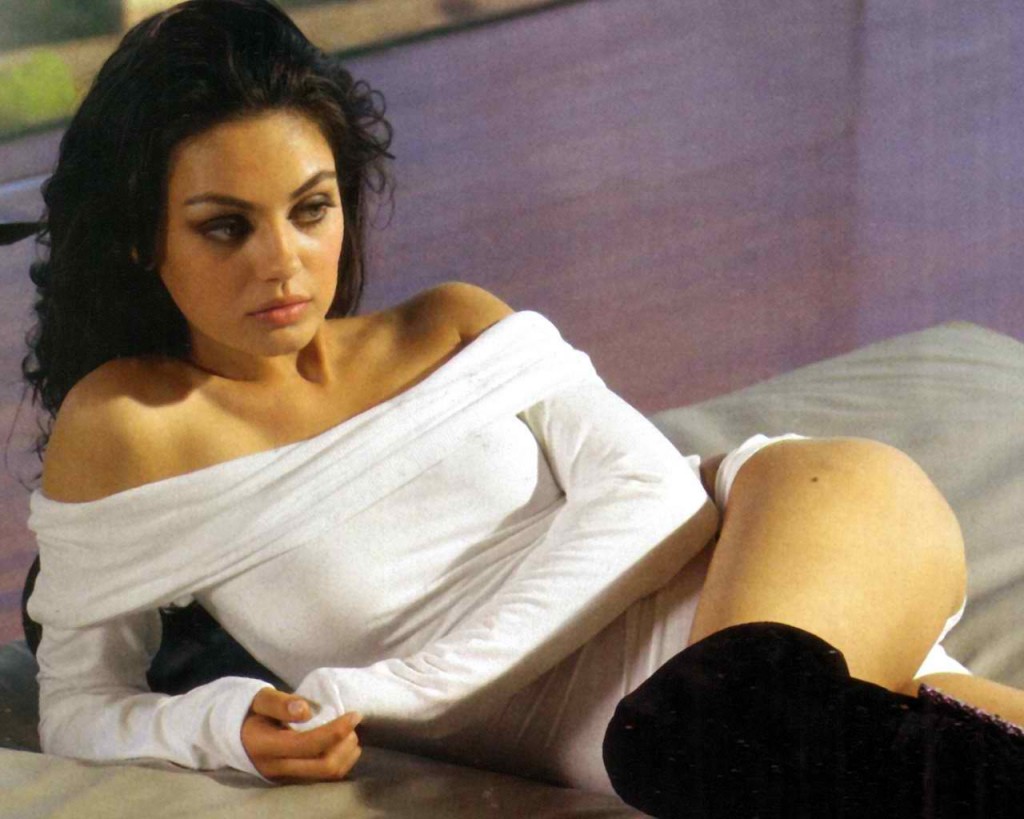 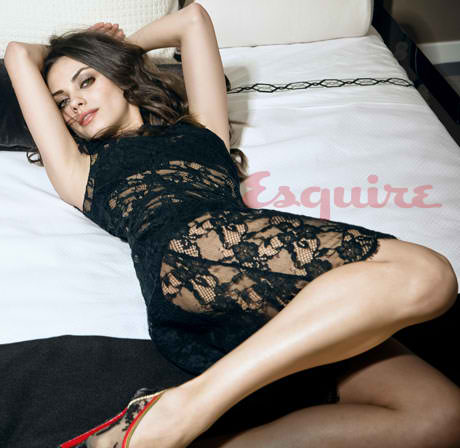