Rihanna Back On The Charts, New Single “Diamonds” Debut’s Big On Billboard

admin October 8, 2012 Comments Off on Rihanna Back On The Charts, New Single “Diamonds” Debut’s Big On Billboard 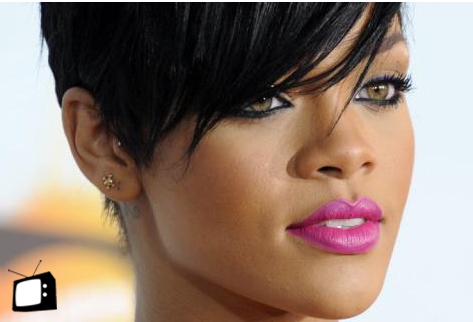 Rihanna is back on the charts! Her newest single “Diamond” debuted on the Billboard Hot 100 Charts at #16. Her latest single off her upcoming New Album, which is rumored to be dropping December, moved an impressive 133,000-plus downloads in it’s first week, snatching the #7 Spot for most Digital Downloads as well.

If the song reaches #1 on the charts, it would become her 12th #1 Record of her career. making RiRi the youngest solo artist to accomplish this feat EVER! 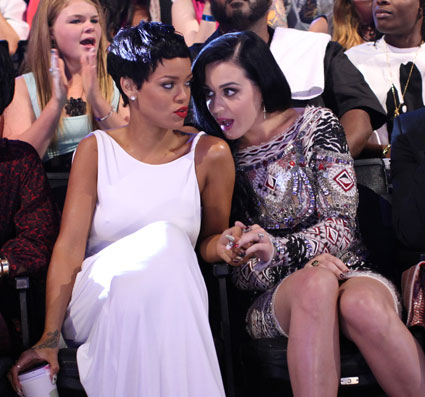 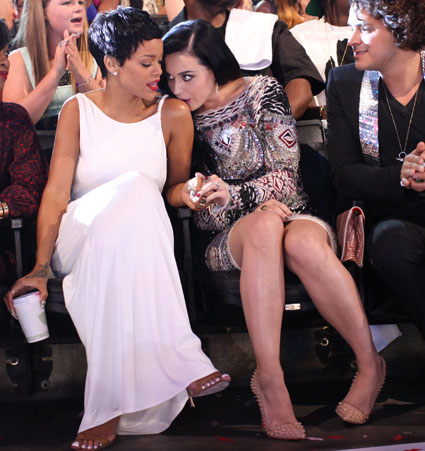