So “Suicide Squad” sucked!!!! lol…. I don’t think there is any other way to put it. And this is coming from a comic book fan.

To be honest, I had heard some of the critics reviews previously, but I was surprised just how bad it really was. Now had I actually paid money to see it, I would have been extremely disappointed. 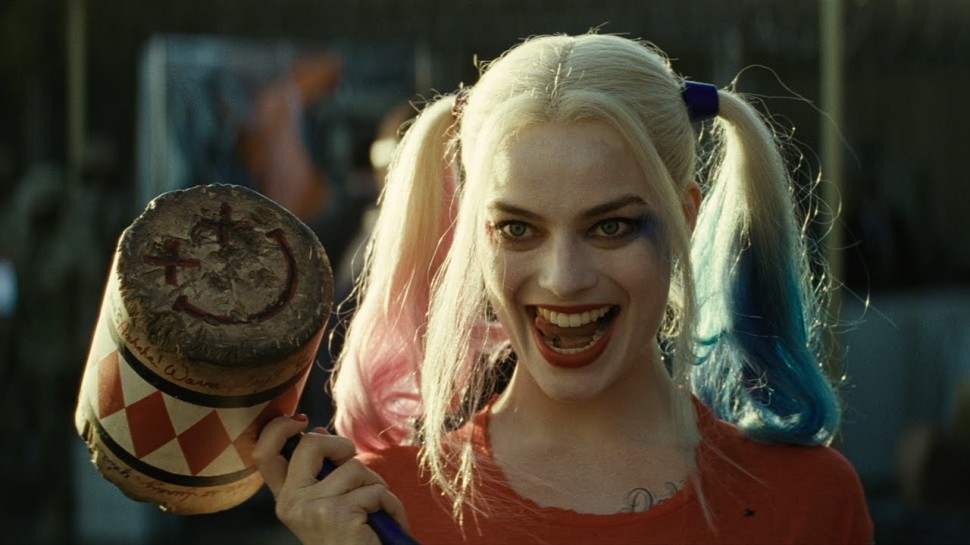 Granted it wasn’t all bad, I did like Harley Quinn’s character, Margot Robbie pretty much nailed the role with just the right amount of sexiness-meets-craziness. She was probably the best part of the entire film. Will Smith also did a good job portraying Deadshot, and although he tends to play as himself in the majority of his movies, he did add some much needed personality to the role. And hey, I even thought Jared Leto’s portrayal of the Joker was pretty good actually, despite the inevitable comparisons to Heath Ledgers take on the character….. But the rest of the movie SUCKED!

The plot was sketchy at best; are they saving the city from a supernatural menace, or is it a rescue mission? And during the course of the film when everything goes wrong and they have the chance to escape, is it really plausible that they would stay and fight for the very people who were blackmailing them into the mission in the first place? And let’s not forget, since when did the former psychiatrist-turned-Joker’s girlfriend become so adept with a sword that she is able to slice out the heart of a supernatural demon with one stroke? Did they teach that in medical school? lol 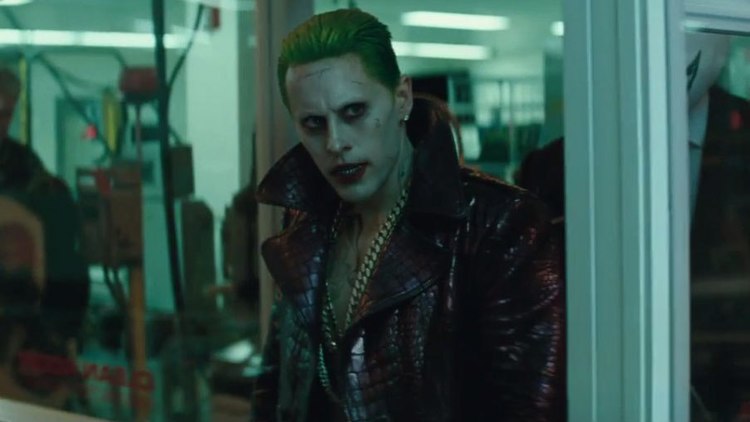 The acting other than Harley/Joker/Deadshot was pretty bad all around, the main villain Enchantress was very suspect, and Killa Croc’s character was almost painful to watch (his ‘blaxploitation-like’ lines we’re horrible, and one particular joke about BET was cringe-worthy, lol). And lets not forget Captain Boomerang– the name alone should tell you how bad his character was, lol

Unless you’re a die-hard DC fan, do yourself a favor and save you money until it hits cable. I think director David Ayer was going for a “Guardians of the Galaxy” vibe with the soundtrack and the witty banter, but he ended up making something more reminiscent of a “Ghostbusters-meets-Hancock-meets-Howard the Duck” type film instead, lol..

Although I wouldn’t mind seeing more of the Joker & Harley Quinn in a future Batman solo movie (he does make an appearance as well as the Flash), I left the theater underwhelmed by this movie. Hey, it will probably make a lot of money in it’s first 2 weeks in theaters due to the hype, before people realize just how bad it really is. But just because it makes money doesn’t make it a good film.

If you do decide to see it, stay for the mid-credits scene, which kinda sets up for a new Batman and/or Justice League flicks… 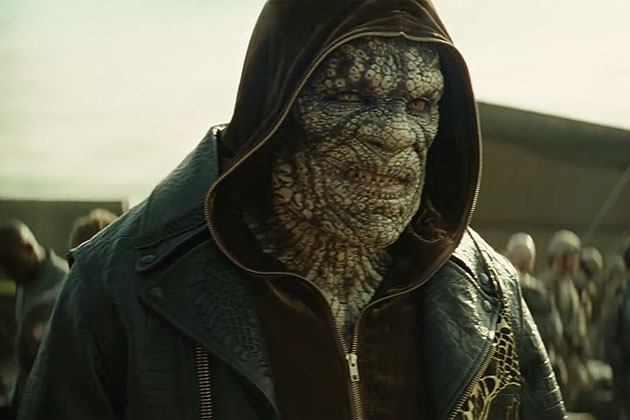 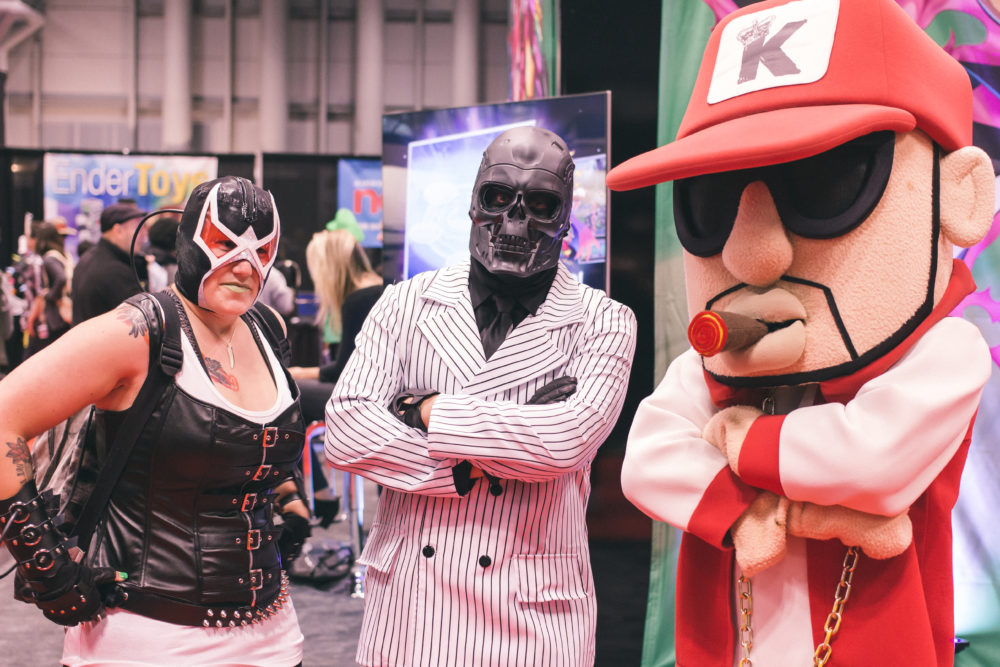