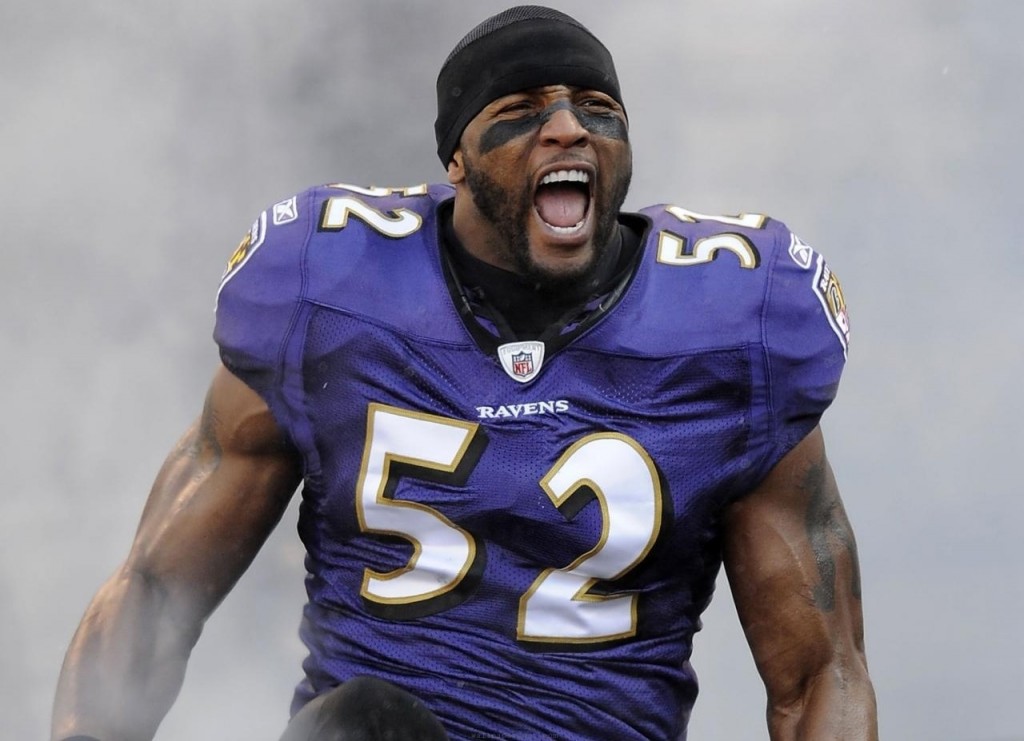 After 17 Great years in the NFL, the soon to be first round ballot in the NFL Hall of Fame middle linebacker Ray Lewis has decided it’s time for him to walk away from the game. At the recent press conference he publicly announced that this is going to be his last year in the NFL, and that he first informed his teammates on his decision. Lewis explained while on injury, he was able to spend time with his sons, and realized that it was time for him to move on into a new phase of his life. Lewis was quoted saying “Everything that starts has an end. It’s just life. And for me, today I told my team that this will be my last ride,”

Ray Lewis is known for being an influential player on and off the football field, and he  played with alot of emotionand  brought great energy to the NFL. Lewis is also  widely known as a great motivational speaker, at times his speeches has been broadcast as part of  highlights  of the NFL. One of Lewis’s teammates was quoted saying “It’s amazing and it’s sad all at the same time,” outside linebacker Terrell Suggs and another said “I can’t picture Baltimore without him,” an emotional ( Ray Rice )said. “Baltimore is Ray Lewis.” 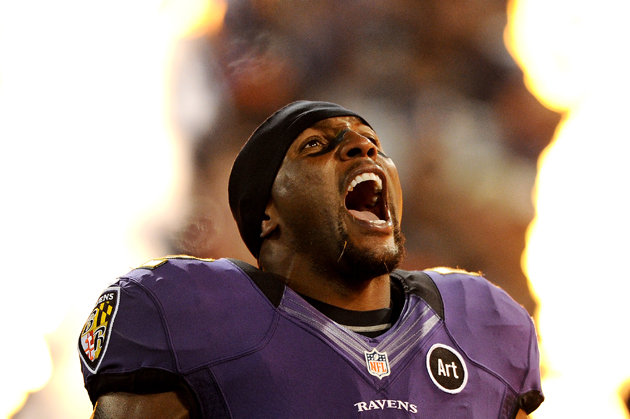 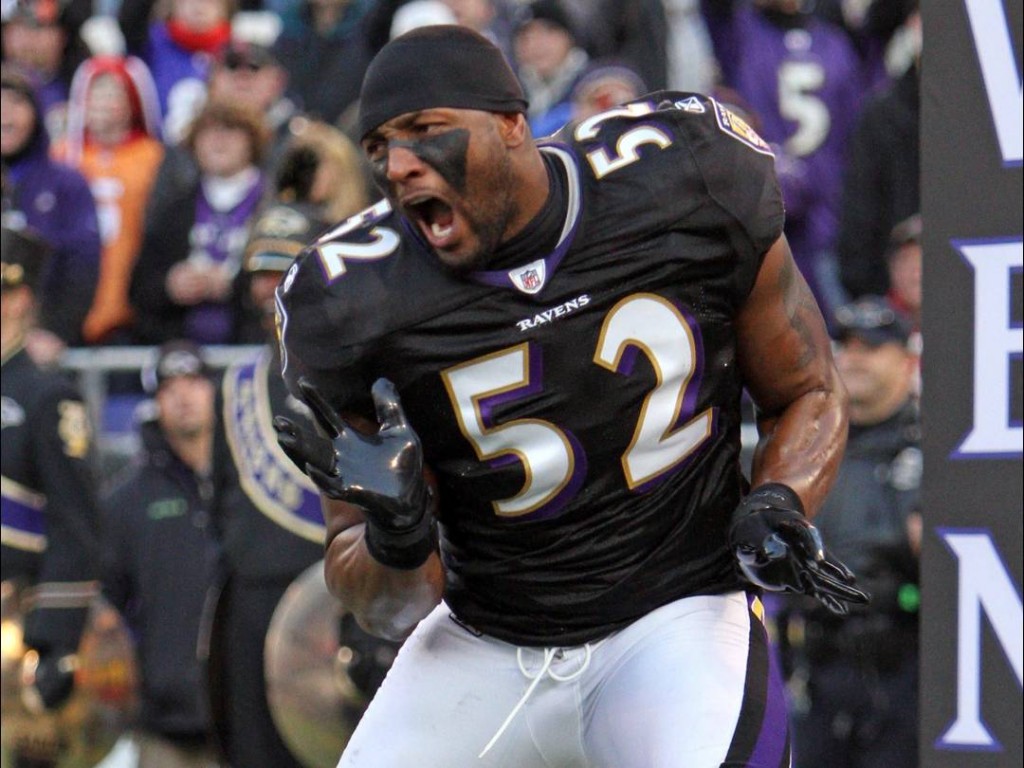 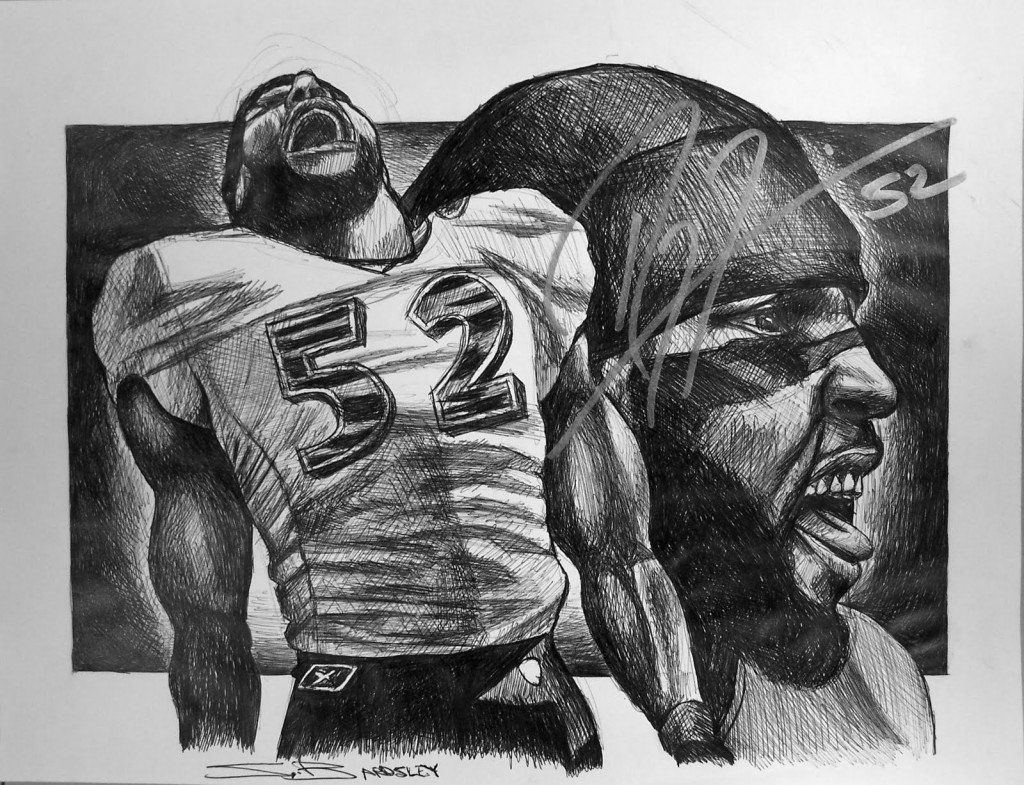