I believe that (And I speak candidly for most Hip Hop Fans, lol), that when you think Hip Hop, National Public Radio (NPR) isn’t the immediate medium that comes to mind. In fact, if it even comes to mind at all, it probably would be much further down the list of Urban music staples such as Hot 97, Video Music Box, or even newcomers such as Revolt TV. Therefore, you can imagine our surprise when we looked at the contact information for a private Schoolboy Q show at Le Poisson Rouge in NYC, we were pleasantly surprised with what we saw. NPR is stepping out into our world, and they came ready to not open doors, but break them down altogether.

Utilizing some of the biggest names in Urban Music right now, the TDE family is currently set to launch a new dynasty in Hip Hop. With the MAJOR success of Kendrick Lamar (Grammy-wins aside), fellow label-mate Schoolboy Q’s “Oxymoron” album, sets to follow that same heat in less than 24 hours. Although myself and other industry personnel agree that “Oxymoron” cannot match the coveted “Good Kid Maaad City” as far as first week sales (242,122), it has a unique chance to do something that “G.K.M.C.” did not: place at #1 in its first week. The #1 title that Kendrick could have had was simply too little for mainstream powerhouse Taylor Swift with her “RED” album.

The buzz is strong for “Oxymoron”, and NPR successfully elevated that to the next level. With NPR Music launching in 2007, and later, NPR’s “Microphone Check” (it’s ‘all Hip Hop’ show), the broadcast company was able to pack the house with listeners and new fans that it never had before this last decade.  Rob Markman of MTV’s “RapFix” fame and Peter Rosenberg of Hot 97 joined that crowd, among many other industry professionals.

It’s clear that Q is settling to his wild popularity quite easily. Running up on stage to begin the show, he proclaimed that his “set list wasn’t even finished yet”, and that he was “just free-styling shit”. Fans didn’t have much time to complain as he launched into old hits such as “Blessed”, “Hands on the Wheel”, and “Druggy’s with Hoes”, the latter of which had a quick reunion and birthday celebration for fellow TDE-member Ab-Soul. Fans, of course, began clamoring for Kendrick, but as I have said many a time, Q is the type of performer who simply needs no one on his stage. Jumping into the crowd for “Nay Nay”, and electrifying the whole building is proof of that.

Once he finally launched into “Oxymoron’s” all-new material, to which about half the crowd had yet to hear (the leak just came on Friday and the album stream came soon after),  the bass itself became Q’s hype-man. Schoolboy Q would often pause between verses and let the chorus play or even vice-versa. His claim was the desire to make the show half performance and half listening session. On “Studio”, Q announced he would let it play and just let the audience feel the music.  To see Q enjoy his own music on stage as if he became part of the crowd is really quite the sight. If you ever doubted how much he loves what he does, the ‘live’ rendition of “Studio” proved otherwise. Still, on other songs, such as “What They Want” featuring 2 Chainz, Schoolboy Q rapped not only his verse, but 2 Chainz as well. After about 6 other songs which included “The Purge” and “Break The Bank”, Q thanked National Public Radio and the audience, and commanded the crowd to turn up with him one last time as he launched right into “Man of the Year”.

Schoolboy Q’s most endearing quality, however, isn’t his music at all. After the show, Q personally shook hands and took pictures with hundreds of his fans, and look as pleased as ever. TDE as a whole puts a lot into what they do, as visible from Sunday’s performance. The least we can do as Hip Hop fans is put 12 dollars into this bass-heavy tale from LA that is “Oxymoron”. 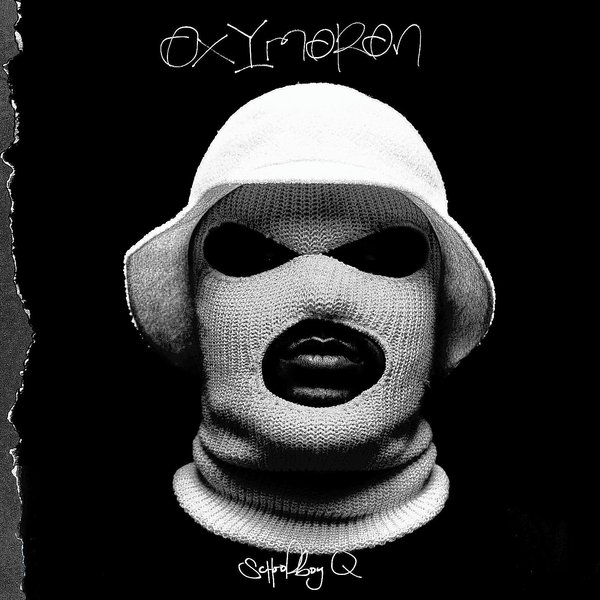 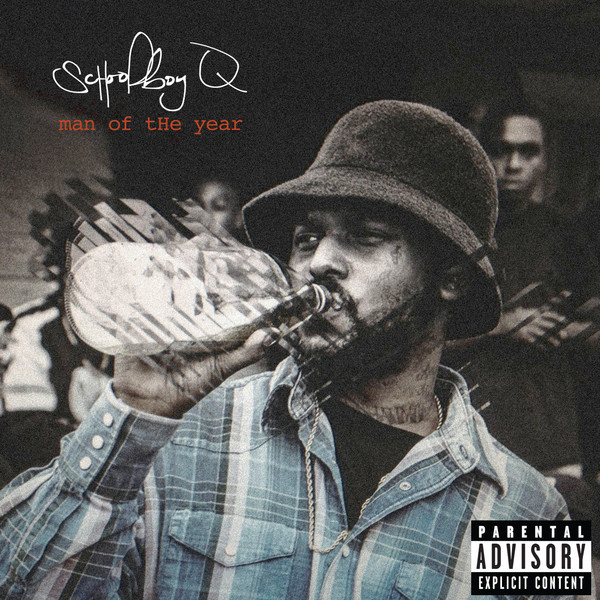