Rain couldn’t slow this show down. Not only did the line go around the block for the Coors Light “Search For the Coldest Finale” at Stage 48 in NYC, but we later found out that the music industry’s elite also decided to show up for what would be a hell of a night.

This wasn’t JMN’s OR GoodFellaz TV’s first time at this contest/concert. Fabolous took the stage last year and set the bar pretty high bringing out both Red Café and French Montana, so automatically we were expecting Big Sean to match, if not top, a performance like that with features of his own. And with a set list like Sean’s they were certainly plenty to choose from. 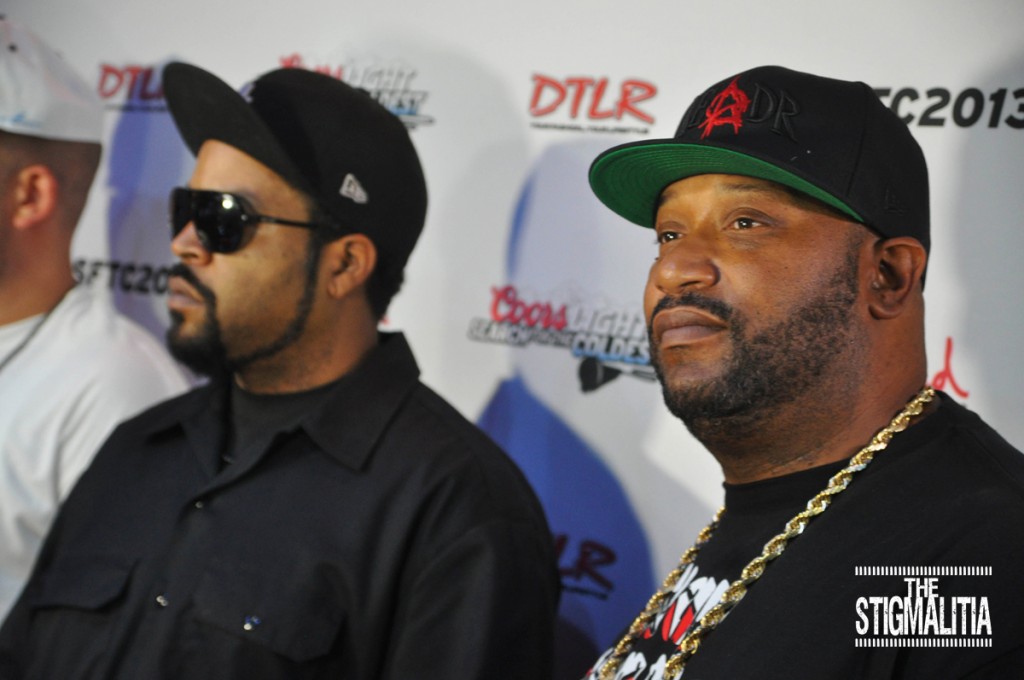 After a night that included the competitors, a SUPRISINGLY long set from Bun B, a performance from Ice Cube, a performance from Buckshot, and great (although way too long) sets from the infamous DJ Trauma, DJ Mo Beatz hit the music and Big Sean finally hit the stage.

Big Sean walked out on the stage and ______hit, and of course, the crowd lost all signs of couth. But one would expect that from the dramatic wait that led to his arrival. However, once Sean was on that stage, he commanded it. Remember that comment about the industrys elite? As Big Sean performed everything from “My Last” to “Marvin and Chardonnay” and much more, Tahiry, DJ Spinking, DJ Drama, Ice Cube, Bun B, Kevin Liles, Shawn Pecas, Dwayne Wade, Michael Blackson, and of course, those LOVELY Coors Light Girls as well.

Two things I will DEF say from last night: I expected more right off the bat. Again, Fabolous set this bar last year with his special guests, and while one can argue that special guests aren’t needed to make a show, they certainly compliment them….ESPECIALLY when you expect them. (These aren’t just my own wishes, DJ Drama himself tweeted there would be surprises earlier in the day, and that tweet displayed itself across 4 screens for about 2 hours before Sean hit that stage…just saying.)

BUT what saved the disappointment of no surprises was Big Sean himself. I always been critical of artists that walk from one side of the stage to the next and expect that to command crowds. Big Sean easily took over with constant call and repeat chants “If you having a good time, lemme hear you say “BOYYYYYY”, taking his shirt off for all the drunk females, and even going as far to literally jump up and slam dunk while rapping “I slam dunk in that pussy, Blake Griffin your ho, nigga” from Meek Mill’s Verse on “Burn”. He also remixed some of his own music live on stage as he hit the “Mercy” Remix, which was a techno version of the Infamous “Cruel Summer” anthem.

Big Sean also made sure to hit the newer singles as well, as he slowed down the performance stating “I Love doing the real also”, and “Beware” echoed through the speakers. As he finally wrapped to “Clique”, you could visibly see the crowd was tired from jumping around, and THAT’S how you leave a concert. 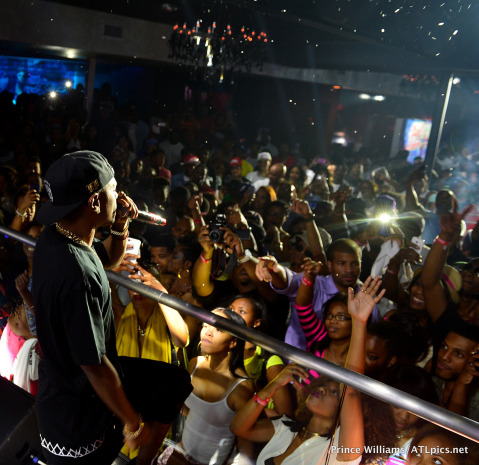 Performance Rating: 7. ……1 point gets taken off for the amount of time it took him to get on the stage and another 2 for the disappointment of no special guests. This could have easily been a 9 or 10 with the addition of surprises, especially when you’re expecting it.

Venue Rating: 9. Stage 48 is one of the biggest venues in NYC, with 4 floors that even includes a rooftop lounge. The second floor wraps fully around the floor, giving you plenty of ways to see the stage, and with a spot like this, there is so much space that even the most packed of crowds don’t feel too cramped. The food here is also spectacular, and if you get the chance to go VIP here, it’s well worth it.

Do It Again: Yes. Big Sean delivers as a performer, and remember, sometimes the hottest rappers cant command a stage. It was to the point that I would not been at all surprised if Sean dived into the crowd. You can tell he loves to wow the crowd, and not afraid to dance around and go crazy, regardless of whether or not the crowd is doing the same.

Next Performance in Tri-State: Rock The Bells 2013 at the Meadowlands Racetrack In New Jersey. THIS LINEUP DELIVERS. BE THERE. www.ROCKTHEBELLS.net 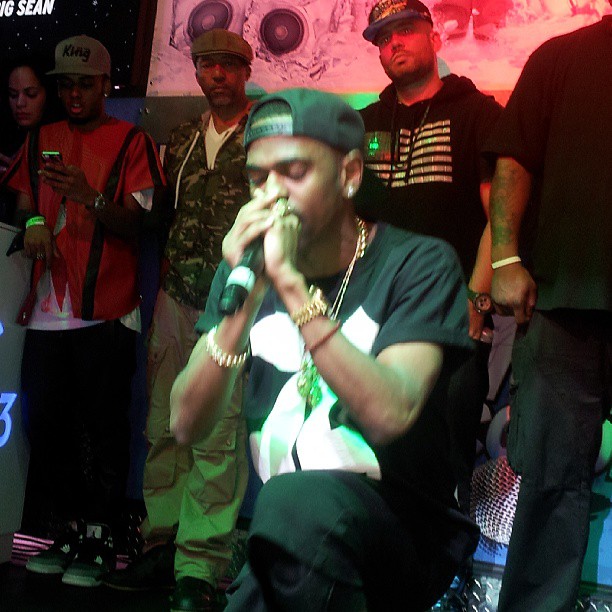 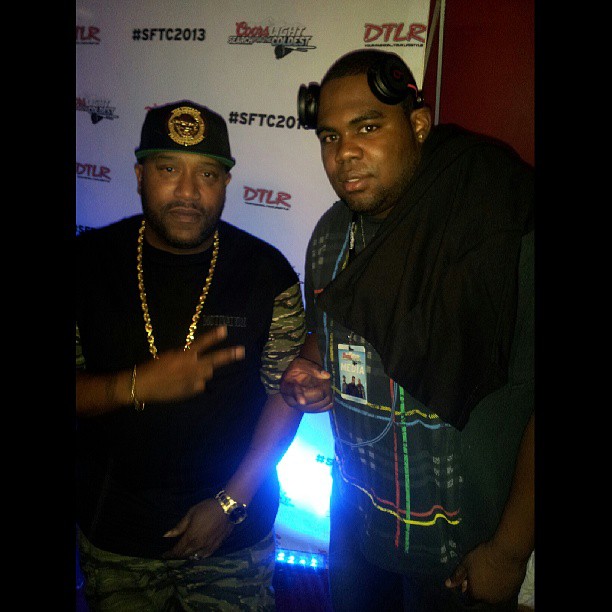