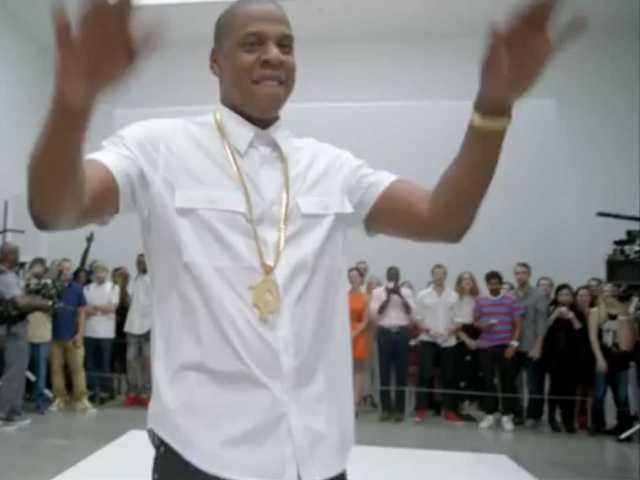 Check out the GoodFellaz TV “New Video of the Week’ from Jay-Z “Picasso Baby: A Performance Art Film” below. The new video from Hov shows scenes from his recent six-hour performance of “Picasso Baby” at a New York art gallery, and was debuted first on HBO. Directed by Mark Romanek, the ‘artsy’, almost-11 minute piece features appearances from the lucky audience members in attendance, as well guest spots from Marina Abramovic, Judd Apatow and Michael K. Williams, among others.

When asked about the inspiration for the new video, Jay-Z had this to say:

“The truth is, as far as hip-hop and arts, we were like cousins. If you think about those days when Fab Five Freddy was with Madonna and Basquiat and everything. We all went to those clubs, that’s when hip-hop was more underground. The arts and hip-hop really partied together. But when art started becoming part of the gallery, it was this separation. But we pretty much came up together.”

What do you guys think about the New Video? Are you feeling it? Jay-Z “Magna Carta Holy Grail” IN STORES NOW!! 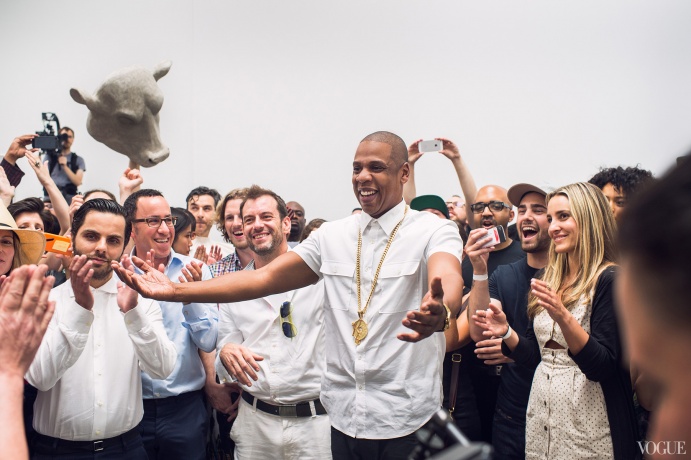