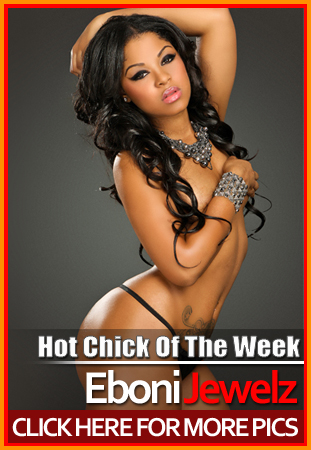 Giving props to the HOTTEST Women from all across the world, GoodFellaz TV showcases these beautiful, talented, poppin’ ladies each week as our “Hot Chick of the Week”. This weeks’s “Hot Chick of the 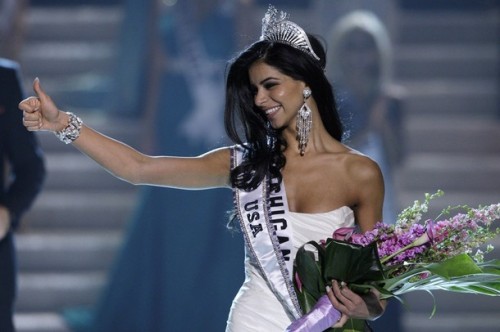 Check out  Miss USA 2010 Rima Fakih. The 24-year-old bombshell from Michigan made history as the first Arab-American to win the Miss USA beauty pageant. What do you guys think