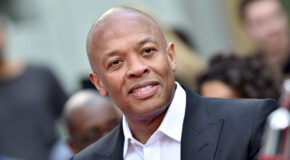 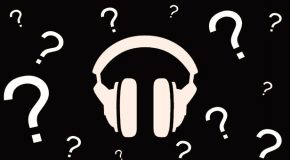 -GoodFellaz TV Staff Because it’s 2Pac, ’nuff said….. Shout-out to all the DJ’s out there, you know the GoodFellaz got you covered! DOWNLOAD 2Pac’s ENTIRE DISCOGRAPHY, ALL of his albums ASAP for your shows