admin May 19, 2018 Comments Off on WATCH: Childish Gambino “This Is America” Video on GoodFellaz TV: #GFTV #NewVideooftheWeek 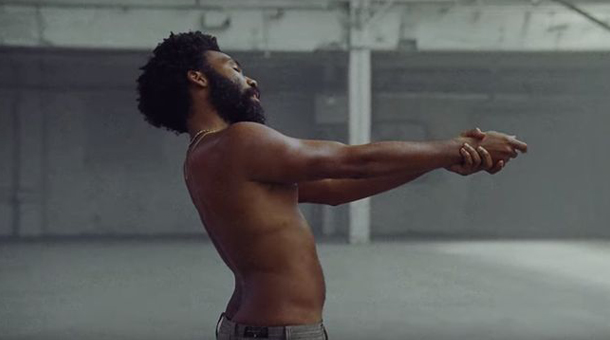 Watch the controversial new video from Childish Gambino “This Is America” on GoodFellaz TV. The new video, which pretty much broke the internet upon its release, is the first single for Childish Gambino as-of-yet untitled new album, and currently the #1 song in the country after knocking Drake’s “Sorry For What” out of the top spot.

Debuting at #1 on both the Billboard’s Hot 100 and Streaming Songs charts, the video has already racked up over 155,475,000 views on YouTube, and generated an impressive 65.5 million streams in its first week. The impact of the powerful visuals, which alternate between surreal images of spirited dancing and graphic gun violence, was directed by Hiro Murai, who also directs Donald Glover’s (aka Childish Gambino) popular TV series “Atlanta” as well.

Watch the video, and check out footage from Donald Glover’s appearance on Saturday Night Live (where he first debuted “This Is America“) below, courtesy of the good folks at GoodFellaz TV. 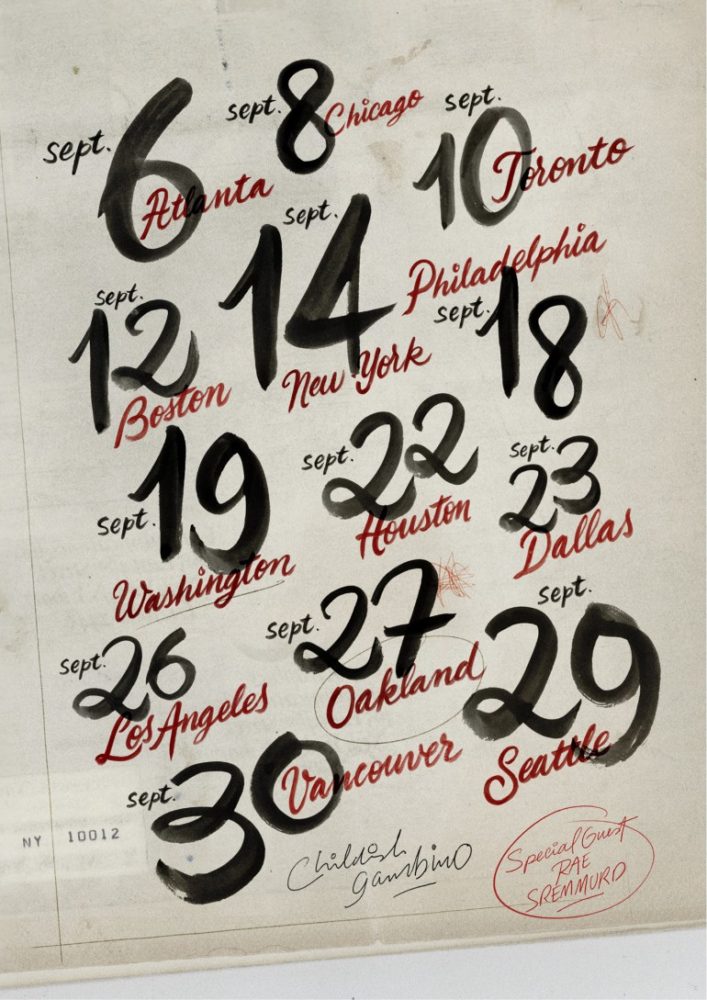