The second trailer for the highly anticipated “Justice League” movie is officially here.

Directed by Zack Snyder, the latest “Justice League” preview gives a more detailed glimpse at each of the individual members of the iconic DC super-hero squad, as well as the dark forces they have to fight in order to save the planet as well. And most surprisingly, Superman does not appear at all (at least, not yet) in the new trailer. Although we’re sure he will most likely pop-up at some point in the film.

Fueled by his restored faith in humanity and inspired by Superman’s (Henry Cavill) selfless act, Bruce Wayne (Ben Affleck) enlists newfound ally Diana Prince to face an even greater threat. Together, Batman and Wonder Woman work quickly to recruit a team to stand against this newly awakened enemy. Despite the formation of an unprecedented league of heroes — Batman, Wonder Woman, Aquaman, Cyborg and the Flash — it may be too late to save the planet from an assault of catastrophic proportions. 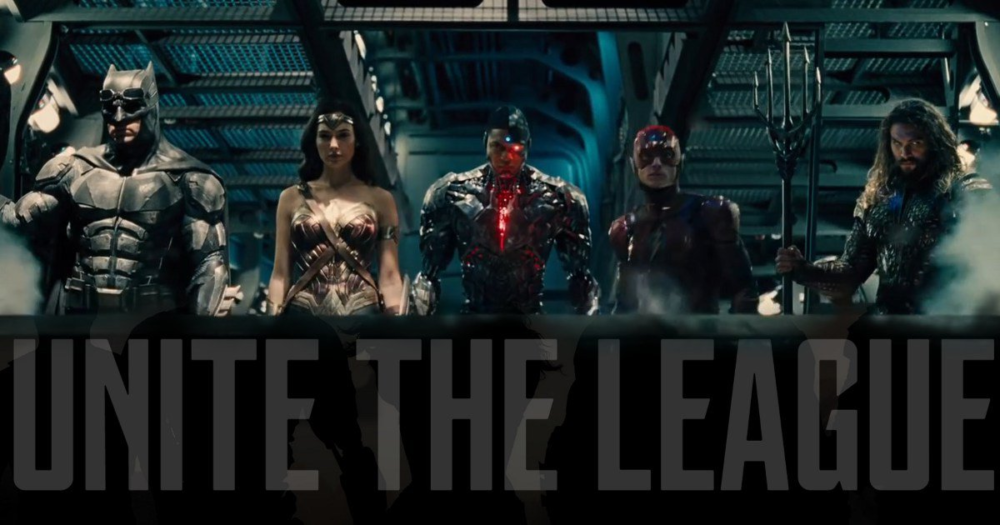 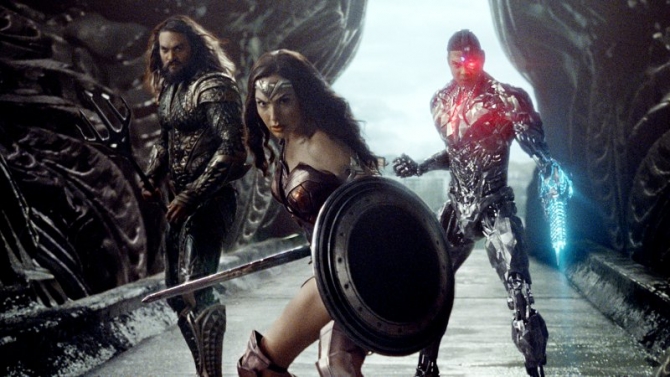 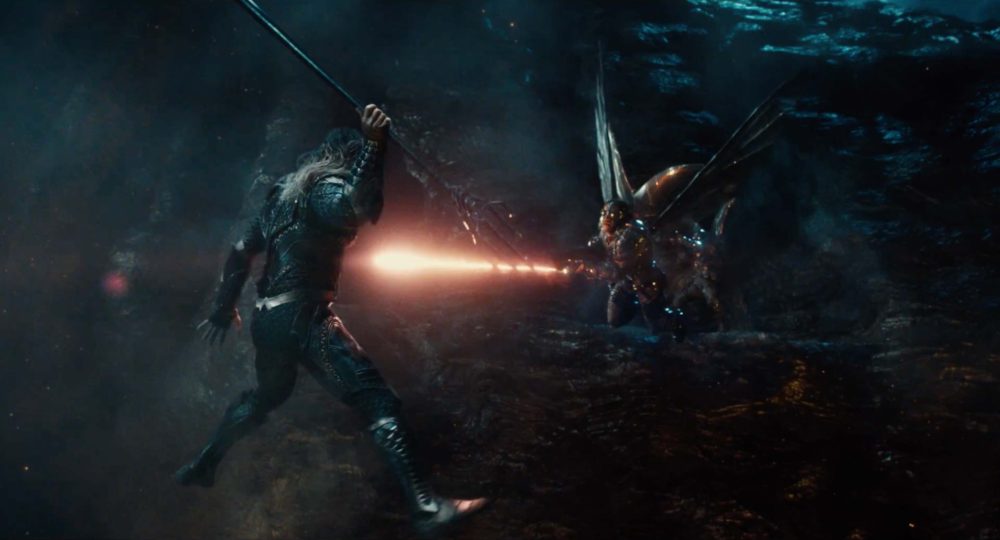