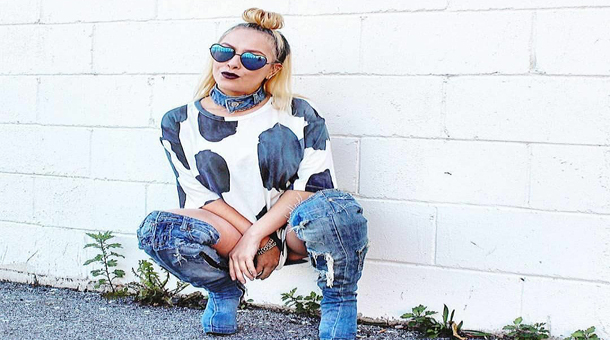 Remember that video where the guy in the 8-ball jacket ‘slapped the soul’ out of the hoodrat that hit him on the train that went ‘viral’ last year? Well then you gotta check out the GoodFellaz TV ‘New Video of the Week’ from New York native Mala Reignz, who has kept that energy alive  with her video for her new single “Soul Slap”.

In the new video, Mala delivers a spine cracking slap sending him to an alternate reality where retro is LIFE in the video, the Bronx Bomber slapped the streets with an authentic thumper sure to get the asses out the chairs. Check it out below, courtesy of the good folks at GoodFellaz TV. 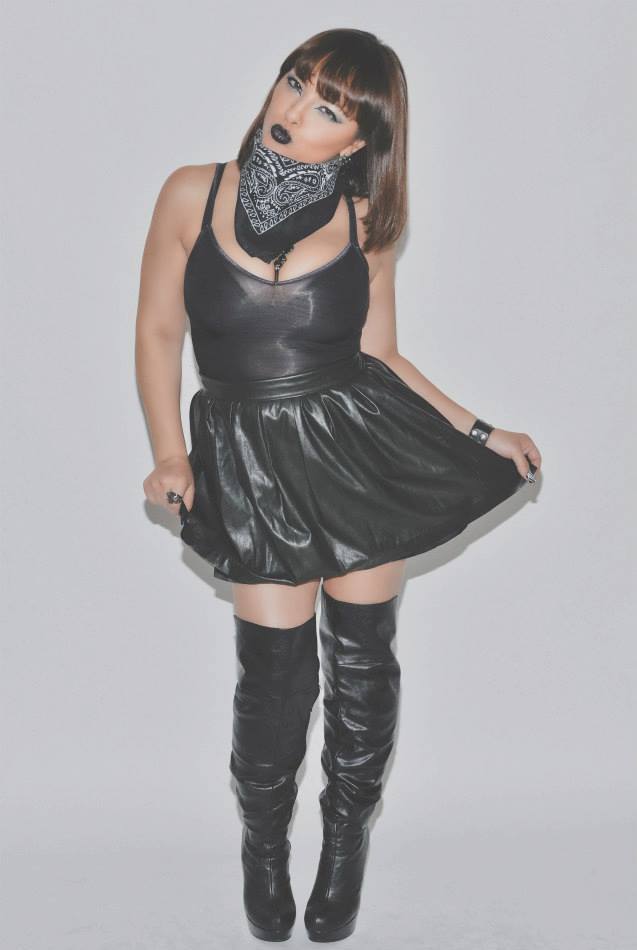 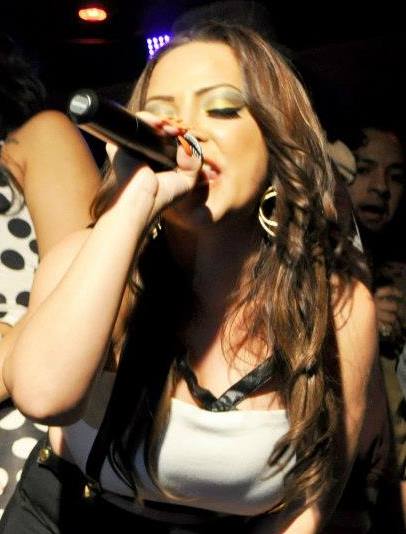 And check out classic #GFTV pics of the beautiful Mala Reignz along with her Scholar MusicVMG partner J30 from the GoodFellaz TV 2015 Photo-shoot below.