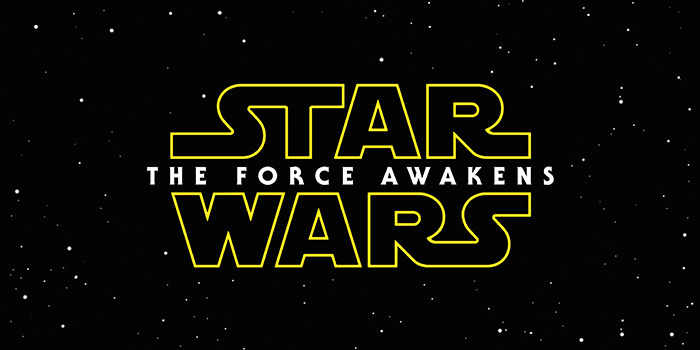 It’s been over nine years since the last Star Wars film, and just over two years since Disney purchased the rights to Lucas Film’s and the brand. And finally, the first movie trailer for “Episode VII: The Force Awakens” is here at last. Featuring epic glimpses of X-wing fighters, a black storm-trooper, a new light-saber design, and even a brief appearance by the iconic ‘Millennium Falcon’, the new trailer has everything a Star Wars fan could wish for.

The new film is slated to hit theaters world-wide Dec. 18, 2015, check out the trailer below on GoodFellaz TV.