Not content with just one release in 2014, Rick Ross is dropping another album just in time for the holidays. Like a Boss!

The new album “Hood Billionaire” from Rick Ross is in stores November 24th on Def Jam Records. Check out footage of the Boss talking about “Hood Billionaire” w/ Elliott Wilson, as well as his video for “Elvis Pressley BLVD” below, courtesy of the good folks at GoodFellaz TV. 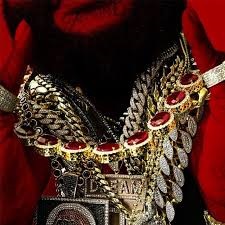 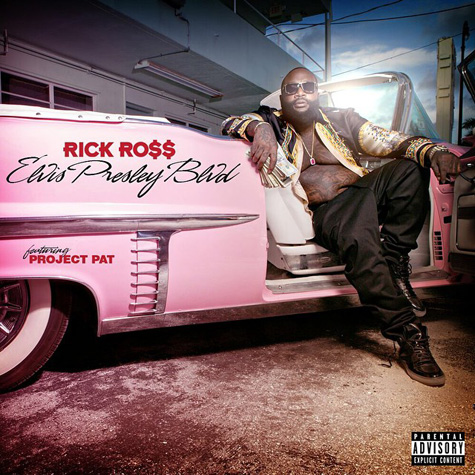 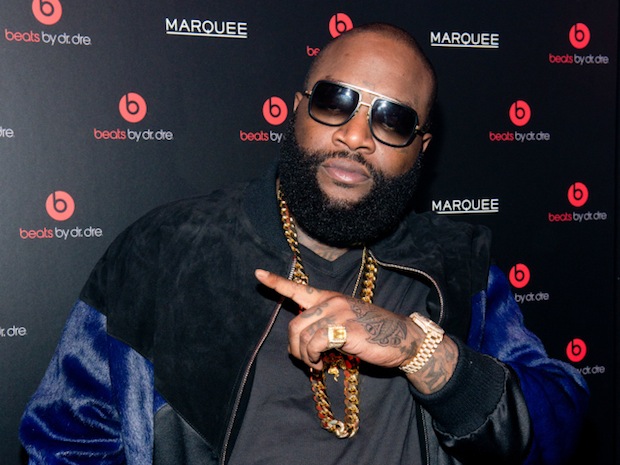