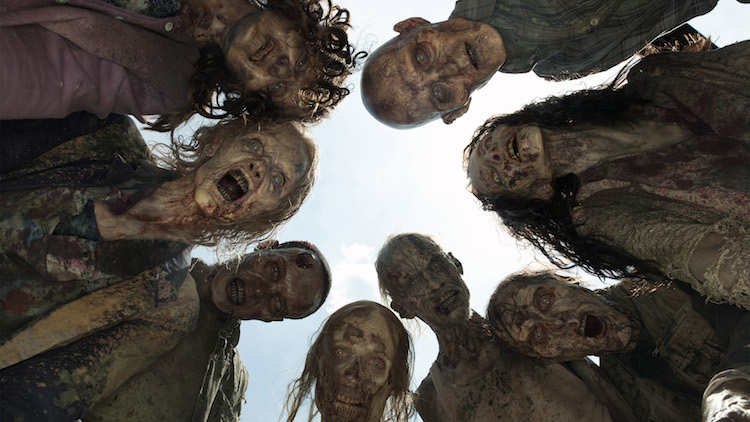 The wait is almost over.

Check out the trailer for Season 6 of “The Walking Dead”on GoodFellaz TV. The upcoming season apparently picks up right where the last season left off, with Morgan and company arriving right as Rick executes the murderous, wife-beating doctor.

The new trailer seemingly highlights the trust/distrust of Rick Grimes amongst the residents of the Alexandria Safe Zone (and perhaps his own group), as well as what looks like an impending attack by a “herd” of zombies. Along with these events, the new season looks to delve into the relationship between the newly “found” fan-favorite character Morgan, as well as play out the conflict between the members of the Alexandria Safe Zone and the Wolves, who were heavily teased during the previous season. And who knows, maybe there may even be an appearance by cult-favorite villain Negan as well.

“The Walking Dead” returns October 11th on AMC at 9 PM E.S.T. Stay tuned to GoodFellaz TV for the latest info, rumors, and spoilers for the upcoming new season. 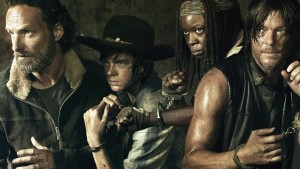