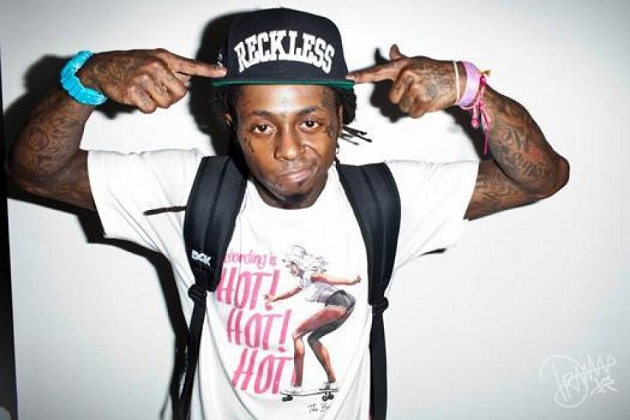 Just in time for Independence Day, Download the GoodFellaz TV ‘New Heat of the Week’ from Lil’ Wayne, the highly anticipated “Free Weezy” Album below.

The new project, which was released on the 4th of July via Jay-Z’s new streaming service Tidal, drops as Weezy continues his public dispute with Baby and Cash Money Records over the release of his highly anticipated “Tha Carter V” and millions of dollars of allegedly owed revenue from previous projects.

Download the the Lil Wayne “Free Weezy” album below, courtesy of the good folks at GoodFellaz TV. Enjoy! 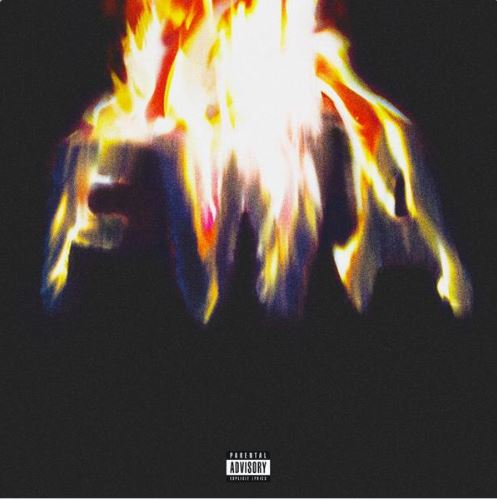 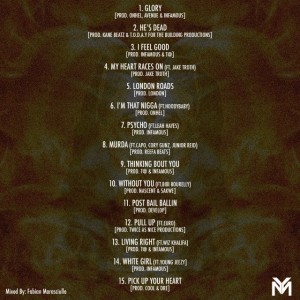 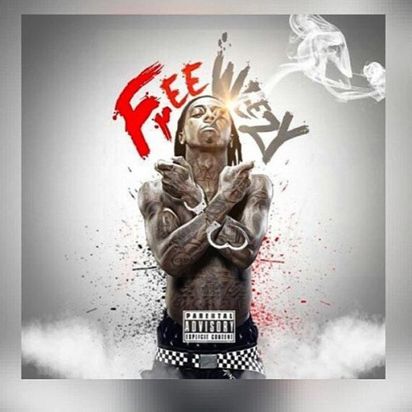