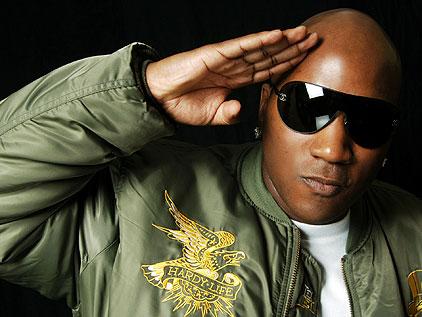 It’s shaping up to be a big month for the Snowman. With the release of a new mixtape “It’s Tha World”, a new A&R position at one of the biggest record labels in the game, AND a new home for his CTE imprint, Young Jeezy is ending 2012 in a big way. Jeezy, a long-time Def Jam solo artist, was recently named Senior Vice President of A&R at Atlantic Records. Furthermore, he will be bringing his CTE label (Corporate Thugz Entertainment) to Atlantic as well. In his new position, Young Jizzle will be responsible for finding, developing, and launching the careers of new talent.

So congratulations to Young Jeezy for gettin’ his ‘corporate thuggin’ on. DOWNLOAD his NEW MIXTAPE below hosted by DJ Drama, and check out classic footage of Young Jeezy performing in NYC, courtesy of GoodFellaz TV. 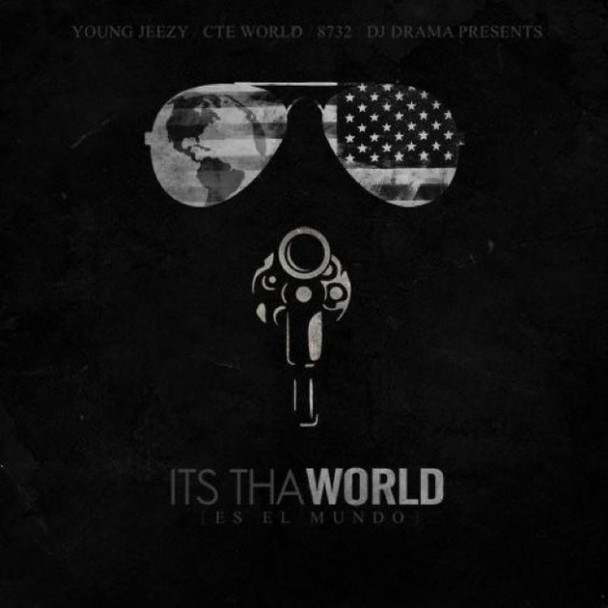 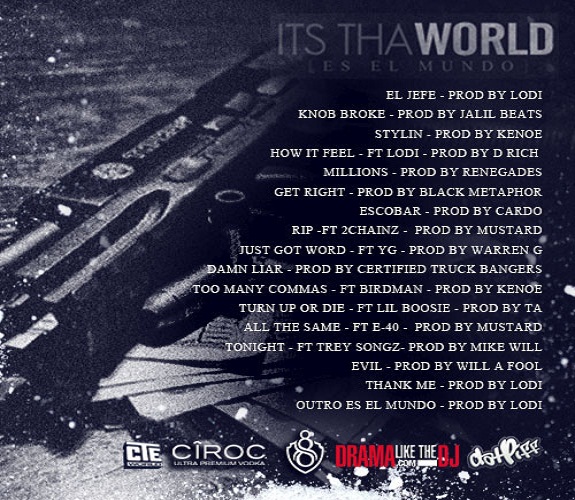