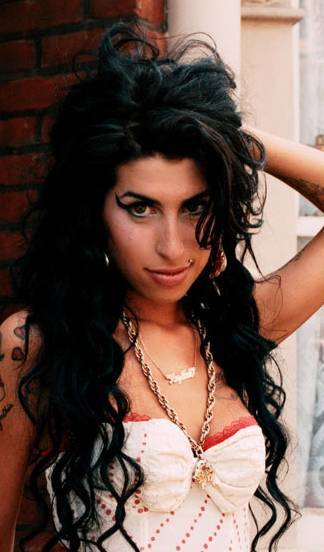 Troubled Singer Amy Winehouse, was found dead in her apartment in London Saturday July 23. The Grammy-award winner, who was  27 years old when she passed, was also known for her often strange public behavior and documented drug problems.

Thus far Police have called the death “unexplained” as they begin their investigation. The British singer whose biggest hit was her song entitled “Rehab”, ironically passed away less than two months after her release from a rehabilitation program, and just weeks after her disastrous performance in Belgrade, Serbia, where she was booed off stage by disappointed fans.

GoodFellaz TV will continue to provide updates on this breaking story as details emerge.