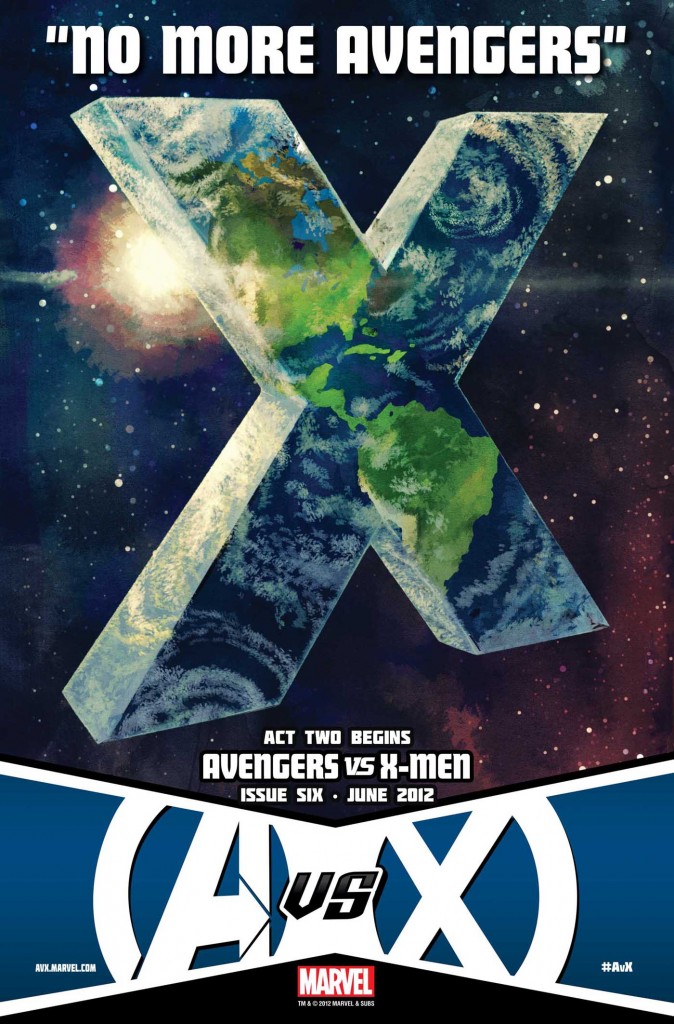 No more Avengers?? You heard right! Despite the fact that “The Avengers” have shattered movie release records world-wide, the #GFTV #ComicGeek “Word-on-the-Street” is that some MAJOR changes are in store for “Earth’s Mightiest Heroes” during the upcoming issue of the current “Avengers vs. X-Men” storyline. 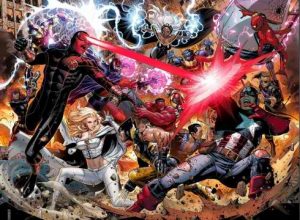 In “Avengers vs X-Men #5”, the Phoenix force finally arrives, as both super-hero teams face-off on the moon. Who exactly is the new host for the powerful Phoenix entity? Is it the ‘mutant messiah’ Hope Summers, as many believe? Or could it even be Cyclops, or even Captain America? All we can say for sure is that according to Marvel Comics, home to both the Avengers & the X-Men, something “world- changing” is set to happen in the next issue of Avengers VS. X-Men #5; something that sources say will cause a dramatic change in the Marvel Comic-Book Universe unlike anything readers have ever seen before. 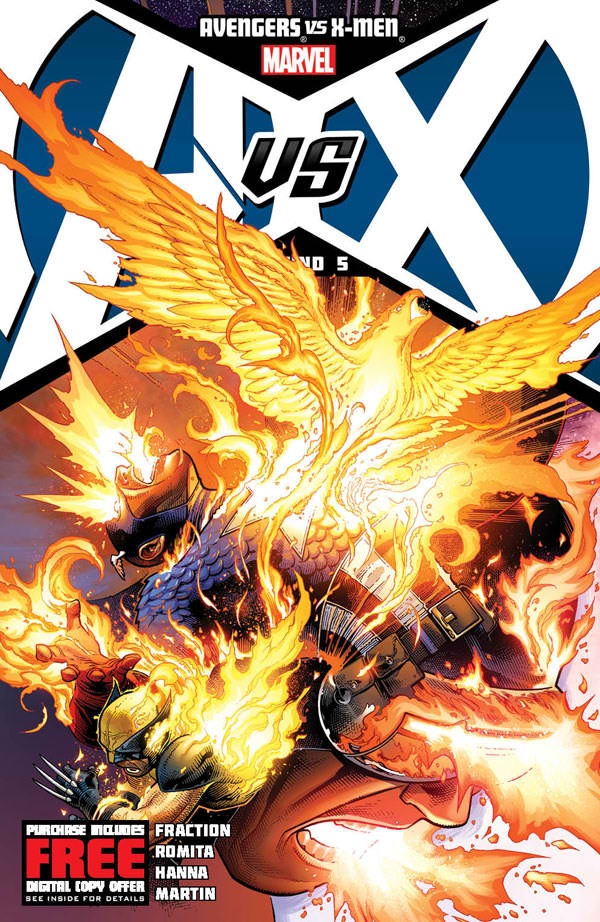