Ball ‘Till We Fall: Is It ‘Corny’ To Save Money According To Hip-Hop Culture?

admin May 6, 2015 Comments Off on Ball ‘Till We Fall: Is It ‘Corny’ To Save Money According To Hip-Hop Culture?

Is it Corny to Save Money?

As a generation ripe with music artists that gain a great deal of fame by flaunting spending and throwing away money, it almost seems like financially responsible behavior is looked at as not so cool in 2015.  While rappers and athletes can afford to buy the newest cars and phones, the average person doesn’t have that luxury.  Most people that play this “BMF (Blowin- Money Fast)” music are working people, who cannot afford the same things spoken-of in the very same lyrics that they listen to.  We can pretend we can, but the fact is, it would probably be wiser to economize.

People in the hood don’t believe in saving money, nor getting the best deals.  This is why we’re the number one consumers with the poorest futures.  You can’t floss like a “coke boy” if you’re not getting “coke boy” money.  Coupons are unheard of among most minorities.  Something so simple as getting a Sunday newspaper and cutting out coupons just to save on groceries is corny to them.  Not to mention going to the store and looking for items that are on sale.  Just about EVERYTHING you’ll ever buy at a supermarket will go on sale at some point, but our youth, instead of buying more of it when it’s on sale, miss out on savings just by having no patience. 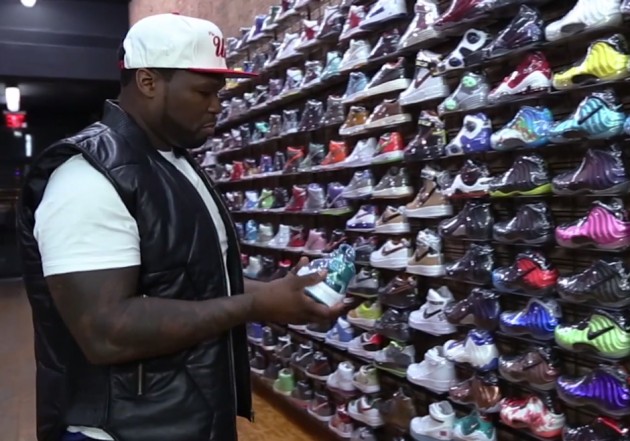 Another problem facing our youth and their spending habits is the need to purchase brand names.  While many of society’s top products are shoved in the faces of our youth through commercial and fancy packaging, the cheaper products are just as good, and in some cases, better.  We want the brand name clothes, cars, toothpaste, cereal, etc.  We don’t believe in saving by buying things that may be unpopular.  When Kanye West goofed on Common for wearing clothes from a thrift-shop, it helped perpetuate such stupidity.

The art of shopping is lost among our youth.  They don’t know the meaning of it.  To shop doesn’t just mean you’re looking for your size.  You’re also looking for the best deal.  With patience, you can save on the very items you’re splurging on.  Popular apps as like Groupon and Geek are under-utilized by young people.  They have many of the fancy gadgets and services we spend money on, at a discounted rate.  Recently, I ordered some refurbished Beats by Dre headphones at literally half the price I would have spent buying it anywhere else. 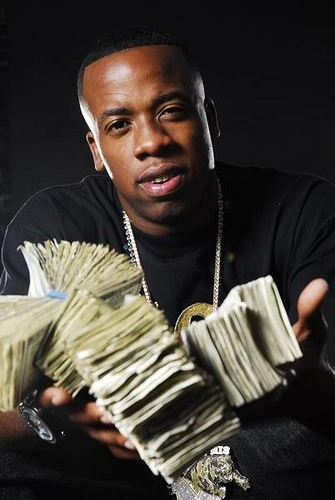 What’s sad about these spending habits is that the industries eat it all up.  They release games, CDs, clothes, gadgets, etc. at strategic frequencies.    They know when to release a product to the public in a way where they get them all.  People will save up just to stand in line for hours for a pair of sneakers.  Companies know exactly what they’re doing.  We ridicule each other for wearing or owning something that is not the newest model, while the old version works just fine.

This sad trend of “ball ’till we fall” is hurting the youth more than they know.  While they’re making money and spending it at alarming rates, they are empowering the same companies playing psychological games on them, causing them to want more and more.  However, the companies are not at fault.  It is our fault.  We’ve perpetuated images of people throwing money around and spending fortunes just to be able to say you’re the first one with a product, while the next version is already being manufactured.