As if ‘mumble rap’, celebrities-turned-DJ’s stealing gigs, and DJs who spin for $50-a-night weren’t enough, there’s more bad news for the Disc Jockey profession. According to a recent CareerCast.com list of the ‘10 Worst Jobs of 2017′, being a DJ is the 6th worst profession out there these days. Sheeesh…..

For its 29th Annual Jobs Report, the website ranked 200 jobs based on four criteria: Environment, Income, Outlook, and Stress. Environment takes into account both physical and emotional factors, and the average number of hours worked each week; income considers mid-level salary and growth potential; outlook measures potential for employment growth and income growth, as well as unemployment rates; and stress takes into account 11 different factors including travel, deadlines, and interaction with the public. 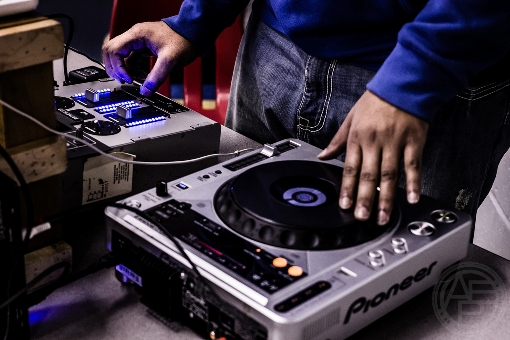 According to CareerCast.com, the Disc Jockey game continues to have a poor hiring outlook with a Projected Growth of -11%; and an additional 10% decline is anticipated by 2024. Station consolidation, computerized playlists, and DJ syndication have all negatively impacted this profession. And let’s not even discuss those so-called DJ’s who play music off their iPod’s these days, or those who devalue the craft by charging $50 a night to spin for 6 hours, smh.

Because of the poor employment outlook combined with low annual wages (average salary for a DJ is estimated around $30,830), being a DJ was scored as one of the worst jobs of 2017. According to CareerCast.com, spinning records was slightly better than working in the Pest Control industry, and a little worse than being an Advertising Sales Person.

Overall being a Newspaper Reporter was ranked as the #1 worst profession for the third year in a row, and Enlisted Military Personnel and working for the Fire Department were also considered bad gigs as well, thanks in part to their high-stress and poor work environment scores.

Of course not all DJ’s are struggling. Big-name EDM DJ’s including Calvin Harris ($66 million) and David Guetta ($30 million) made serious money last year, and Hip Hop disc jockeys including DJ Khaled ($8 million in 2016) and DJ Funkmaster Flex (Net Worth: $14 million) continue to rake in the dough with their various ventures as well. 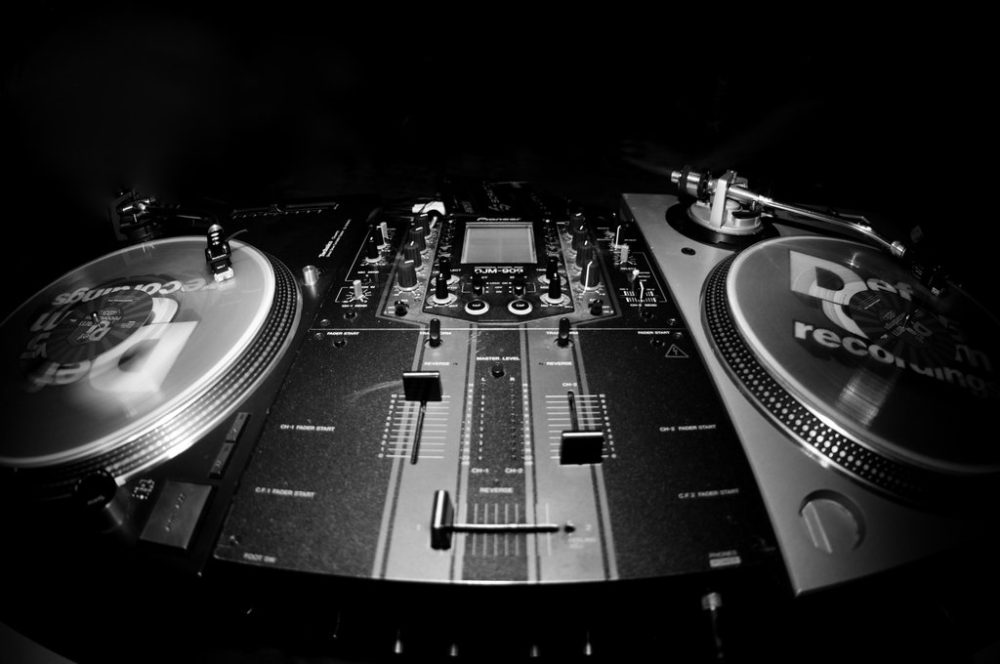