Critically acclaimed Rapper/Producer Big K.R.I.T. takes the Billboards Charts to another planet last week with the release of his highly anticipated new album “Cadillactic”, which was the #1 Urban Album in the country and #5 overall according to the Billboard Charts.

The Mississippi emcee’s sophomore LP was released on Def Jam Records and moved 42,302 copies in 1st week sales, enough to earn him his second #1 album. Guest appearances on the new LP include Raphael Saadiq and E-40, who are featured on the standout tracks “Soul Food” and “Mind Control” respectively.

So congratulations to the homie BIG K.R.I.T. Check out the video for his second single “Pay Attention” f/ Rico Love, as well as classic interview footage below. 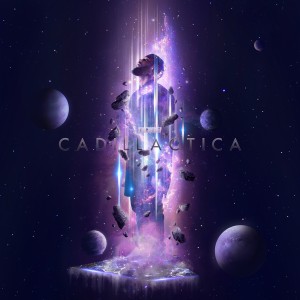 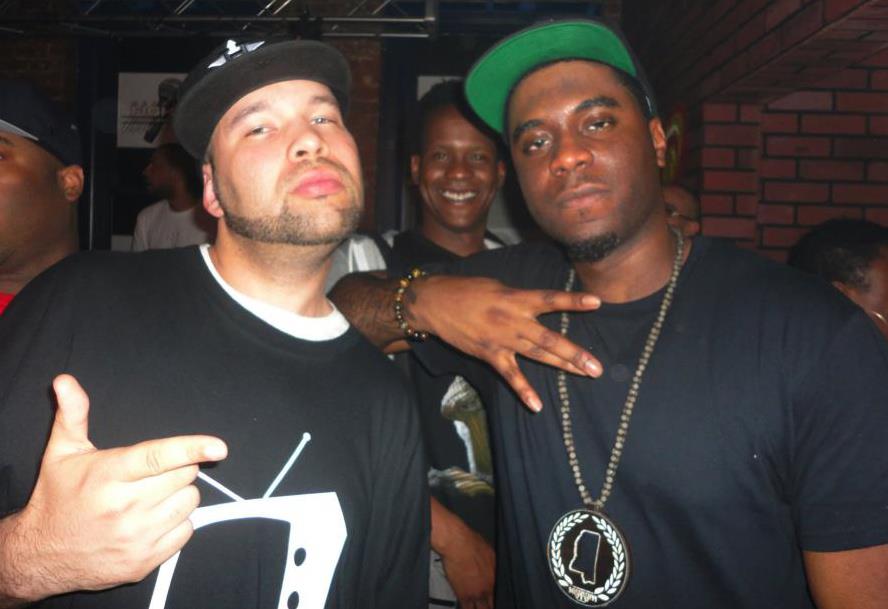 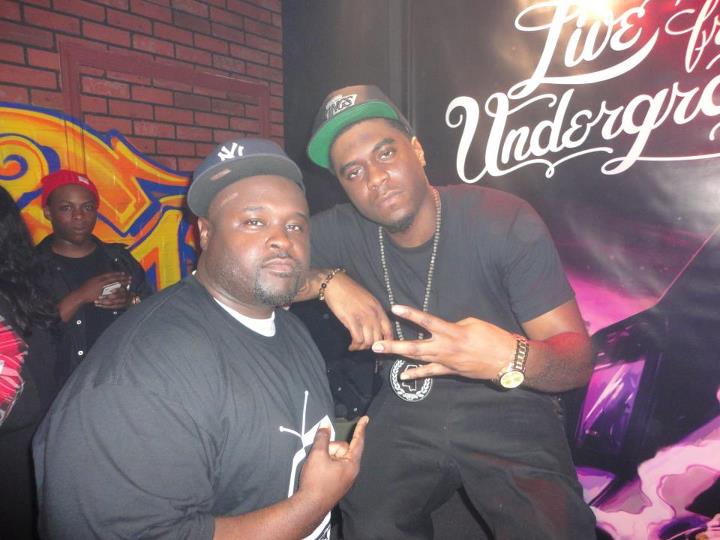